ABOVE: Can you do this?!

BELOW: Keep reading for Mr. Hart's caboose, Bolsonaro laid up, what has and hasn't happened since January 6 last year and more ...

ABOVE: He's already given so much back.

BELOW: Keep reading for Gays of Our Lives, Jason Miller detained in Brazil, Texas going full Taliban and more ... 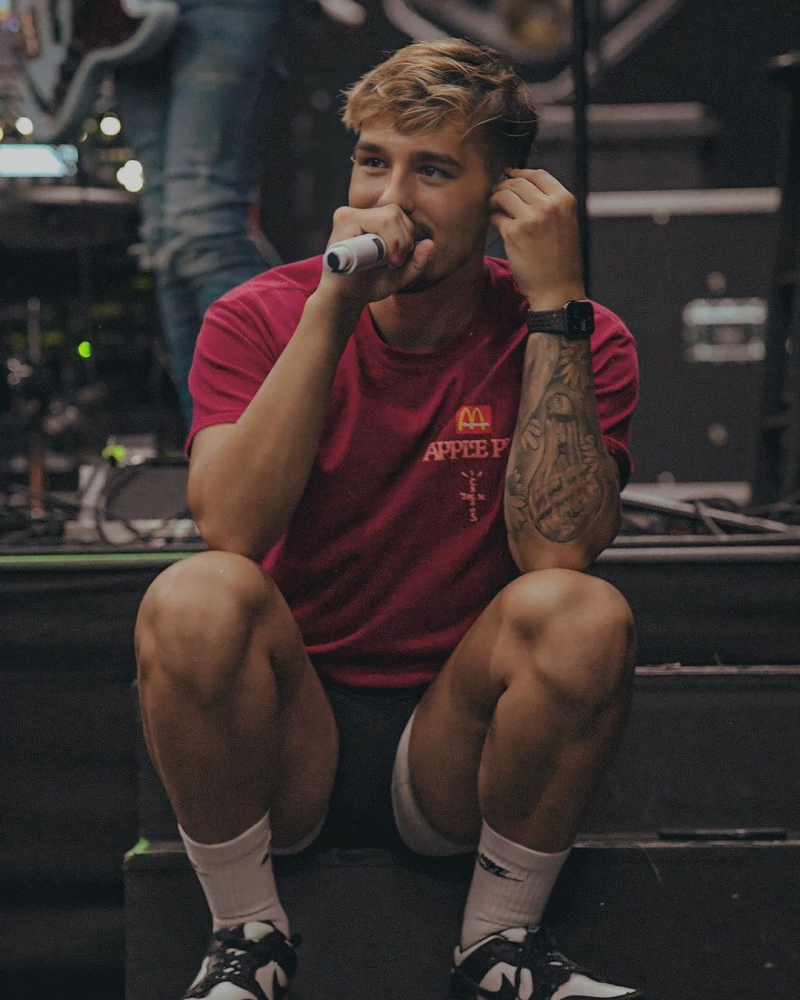 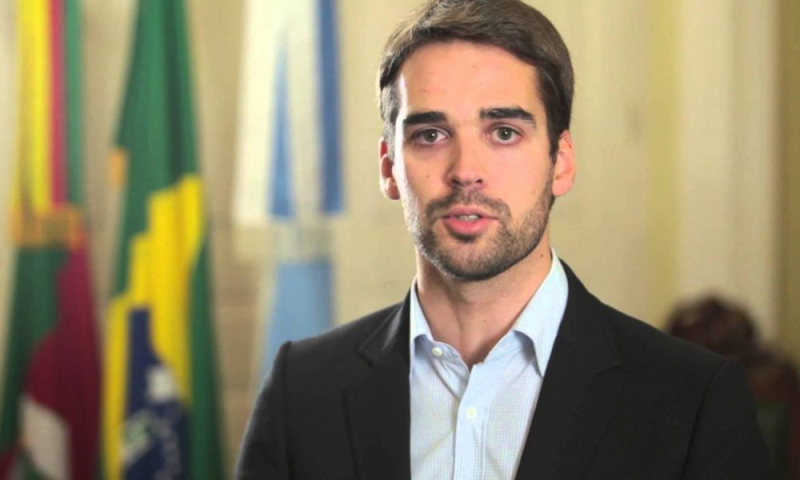 His support for Jair Bolsonaro, however, is still a stain on his record. (Image via video still)

Eduardo Leite, a candidate for the presidency of Brazil, has come out as gay.

Leite, who is described as one of the country's leading politicians by The Guardian, will challenge the far-right President Jair Bolsonaro in 2022. He said in an interview Thursday evening:

I’m gay — and I’m a governor who is gay rather than a gay governor. Just as Obama in the United States wasn’t a Black president, but a president who was Black. And I’m proud of this.

Leite is a member of the center-right Brazilian Social Democratic Party. He made history, but don't hold him up as a flawless hero — he supported the rabidly, explicitly anti-LGBTQ Bolsonaro in 2018.

As of yet, Leite still has not recanted his support for Bolsonaro.