Below: Keep reading for Russell Tovey's breakup, Instagram vs. the Warwick Rowers, Trump caving on immigration (and pretending Obama got him into the mess), plus more ...

Above: Eliad Cohen leans in. 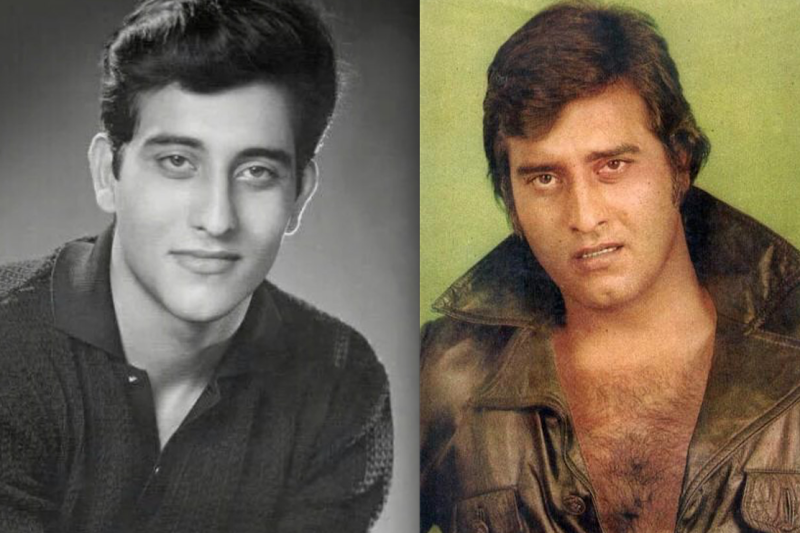 In light of recent events and certain photos leaking online, I thought I'd show you that I do look good with clothes on as well. 📸: @christianscott

Instinct: Hottie Simon Dunn humble-brag-apologizes for letting people down with his leaked nudes, but seriously wants people not to share them.

Remember kids, if you don't sin, then Jesus died for nothing. Happy Easter x 📸: @christianscott

Huff Post: Trump's proposed tax cuts will benefit the rich — and himself — in a remarkably lopsided way.

USA Today: Gay characters on TV, before 'n' after Ellen ... like Sidney, below!

Towleroad: Brian Sims did what I'd love to do — shamed a racist, anti-gay troll on Facebook by calling his family!