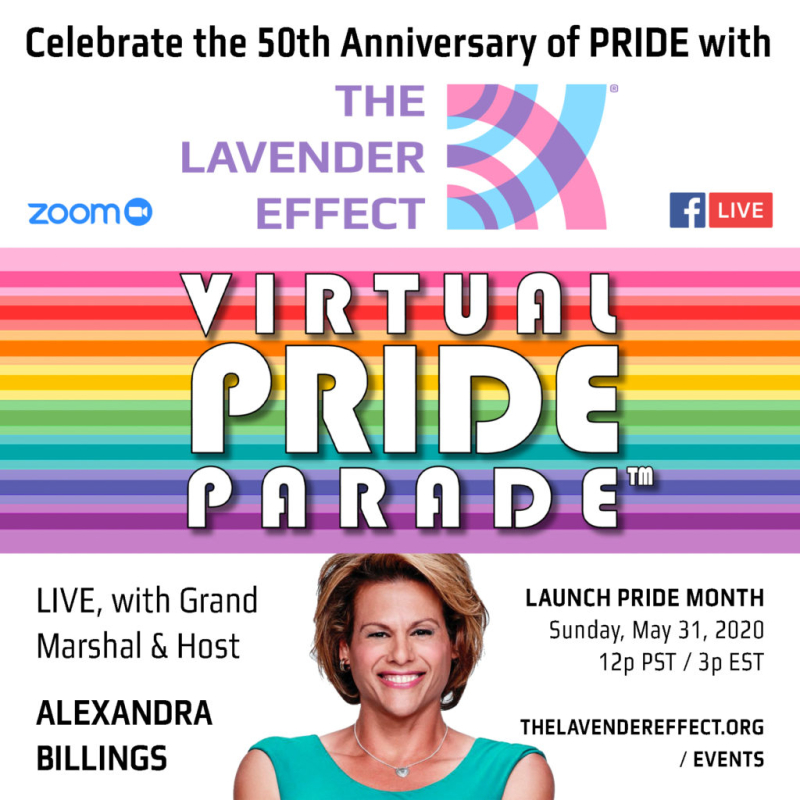 (Image via The Lavender Effect)

The Lavender Effect is stepping up to host a Virtual Pride Parade on Sunday, May 31, at 12 p.m. PT/3 p.m. ET. To find out how to participate, email VPP@TheLavenderEffect.org.

A Night To Dismember: Behind The Scenes At Michael Musto's Birthday Roast Comments (0) 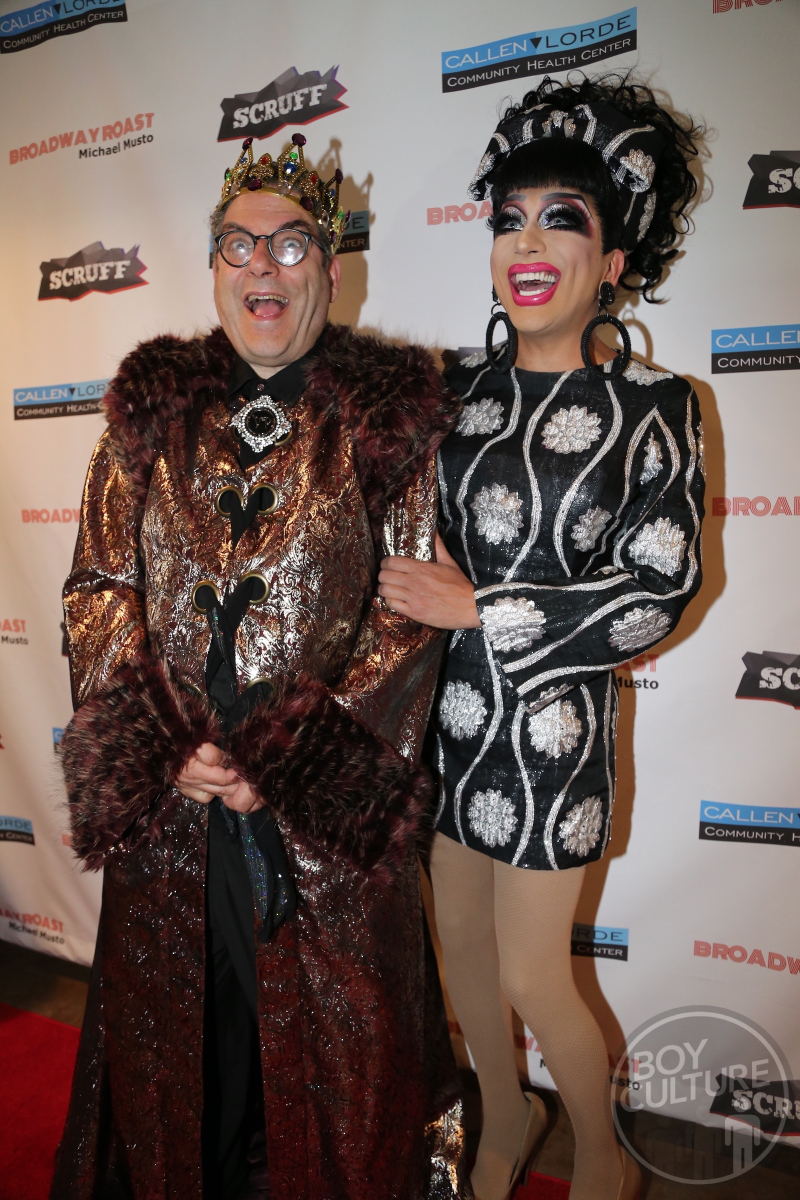 King & Queen (which is which?) — Michael Musto & Bianca Del Rio (All images by Matthew Rettenmund)

I was so happy to attend Michael Musto's pig, I mean big, roast Monday night — which raised cash for Callen-Lorde — until I actually went.

Just kidding; I guess the evening's rancor rubbed off! 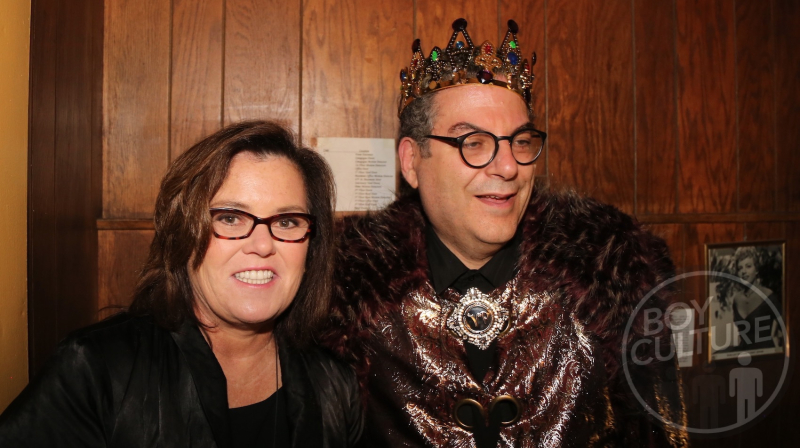 Everything was comin' up Rosie! 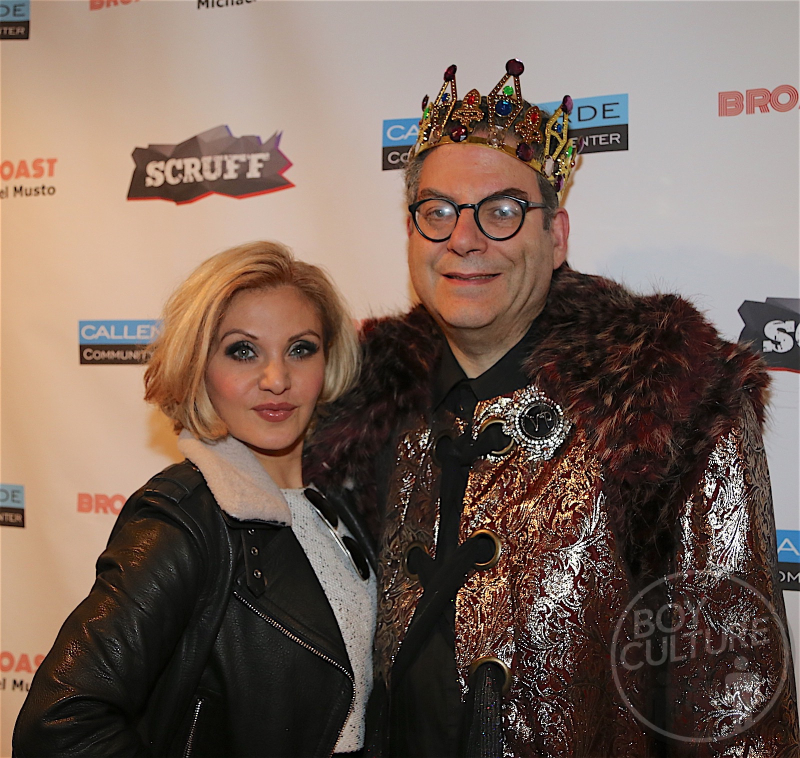 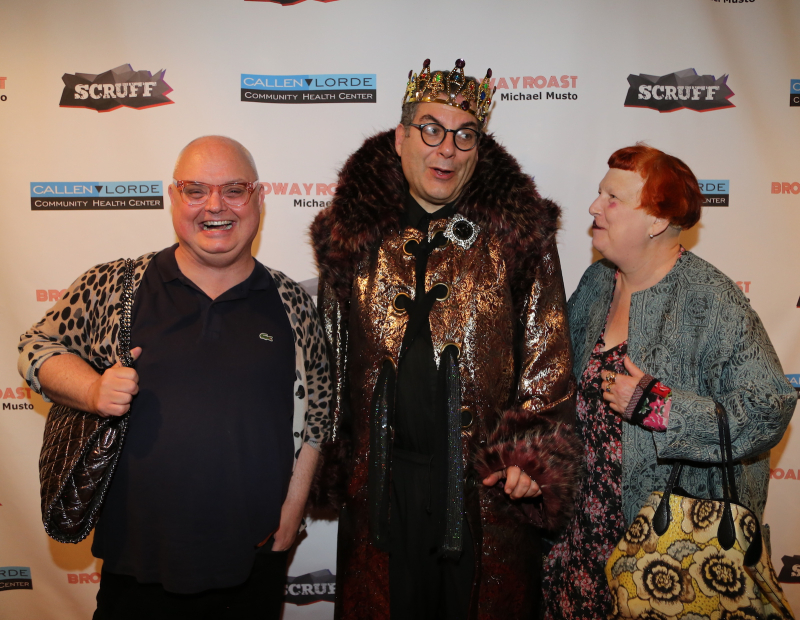 The big-hearted downtown legend arranged his birthday bash this way for charity, but nobody present was feeling particularly charitable, as evidenced by a barrage of insults that would've had Don Rickles questioning the taste level.

T-Shirt Of The Week Comments (0) Bruce Vilanch wore this winner at a memorial for the late, great Florence Henderson, held at the Music Box Theatre in NYC. 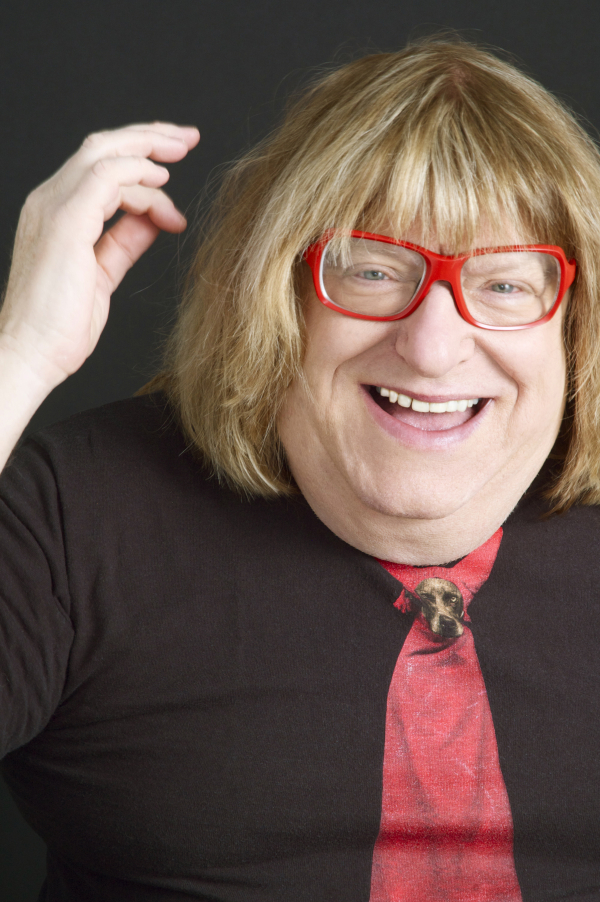 Bruce Vilanch (Image via Help Is on the Way)

When you get an opportunity to interview Bruce Vilanch, one of the most celebrated comedy writers in history and a way-out gay man to boot (and boots go with anything), you do not pass it by.

Vilanch spoke with me last week about a cause close to his heart, the Richmond/Ermet Aid Foundation and the great work it does and will continue to do thanks to the bucks it seeks to rake in from a one-night-only Help Is on the Way cabaret benefit: the Broadway touring cast of Beautiful will perform in Motown & More on Monday, September 12, 2016, at 7:30 p.m. at the Marines' Memorial Theater in San Francisco. 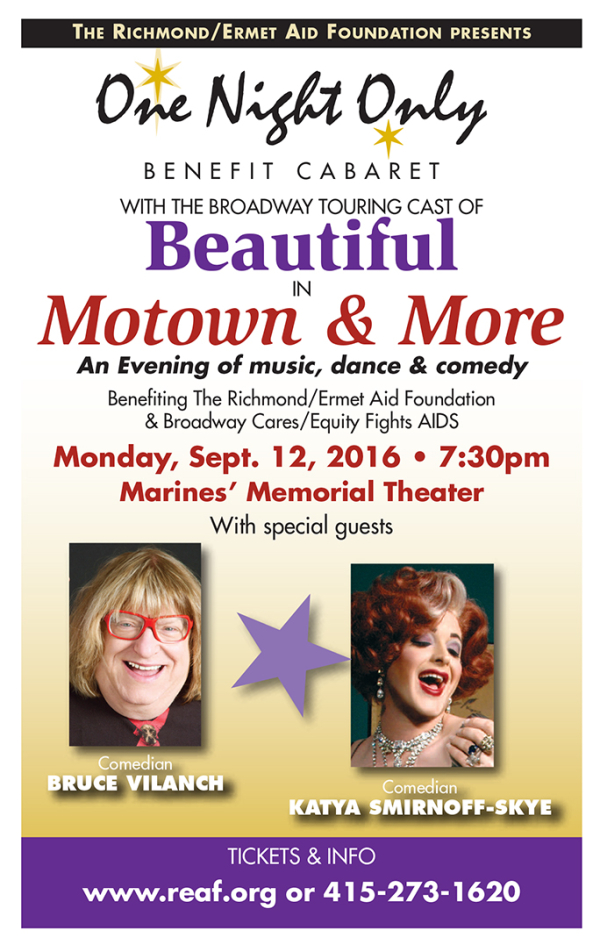 (Image via Help Is on the Way)

The highly anticipated show will be co-hosted by Vilanch and operatic drag diva Katya Smirnoff-Skyy. Get your tickets here.

Vilanch's career took off when a friendship with Bette Midler (before she was Bette Midler!) led to him writing for her 1974 Broadway show Clams on the Half Shell. He's collaborated with her many times, and has written for a dizzying array of TV shows and performers, from Donny Osmond to Elizabeth Taylor, and for some of the funniest people of our time: Robin Williams, Roseanne Barr (she really did used to be funny), Billy Crystal, Lily Tomlin and more.

Help Is on the Way performers speak out about the charity:

Somehow, Vilanch has been able to be a part of the best and worst of pop culture, writing for the Oscars for 27 years and counting, and also counting The Brady Bunch Variety Hour (1976-1977) and that infamous Star Wars Holiday Special (1978) among his credits. He is the nuclear cockroach of HA!, and always the best thing about whatever project he's tackling.

Vilanch survives in any milieu because everyone knows he knows from funny. He's beloved because, unlike some very funny people, he also has a sense of humor about himself, and a sense of duty toward the gay community and people in need.

Read on for my chat with the most hilarious person in the room, because the room is usually filled with people delivering lines he's given them to say ...