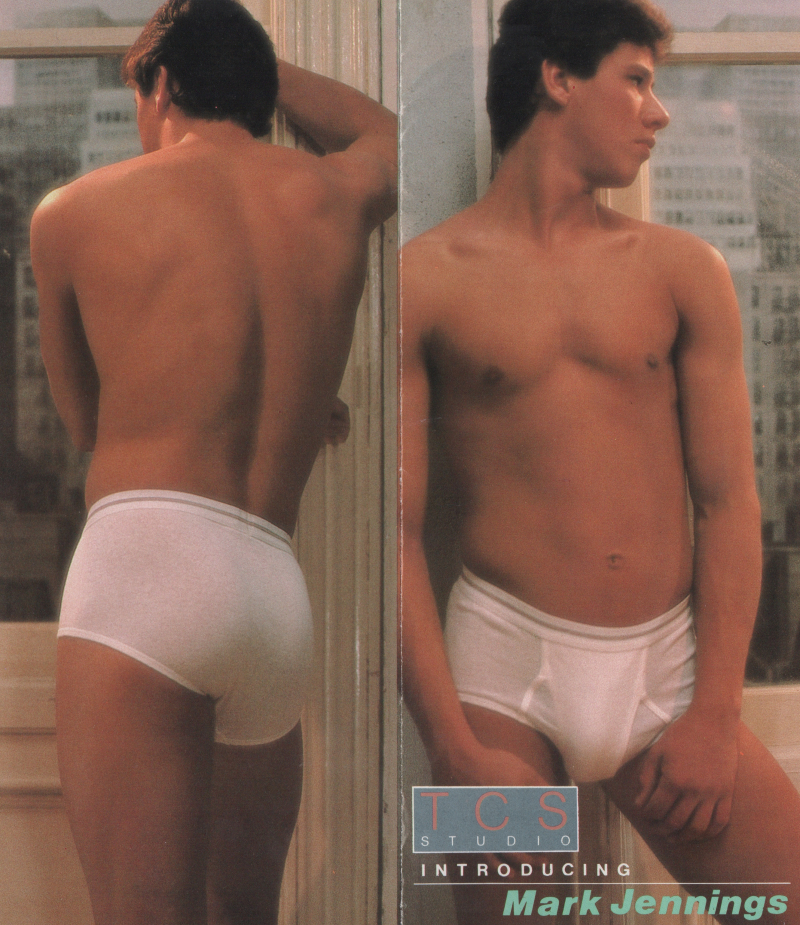 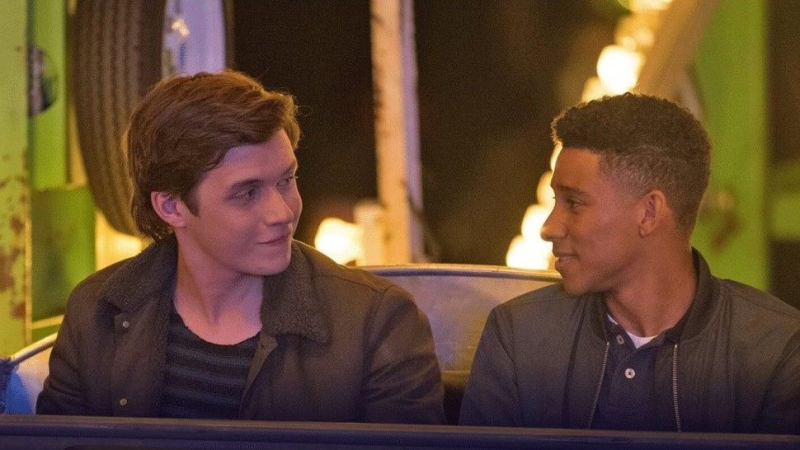 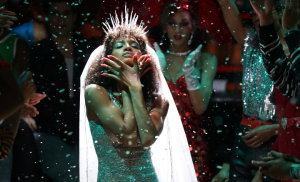 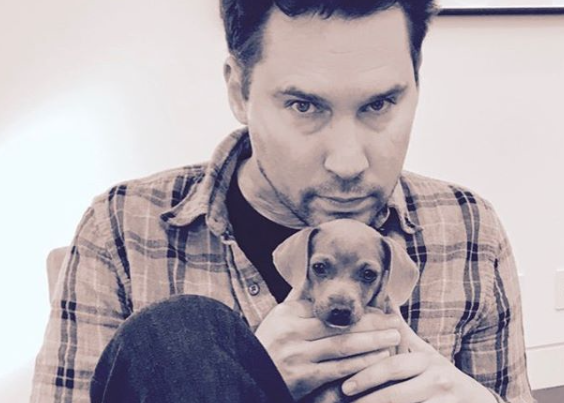 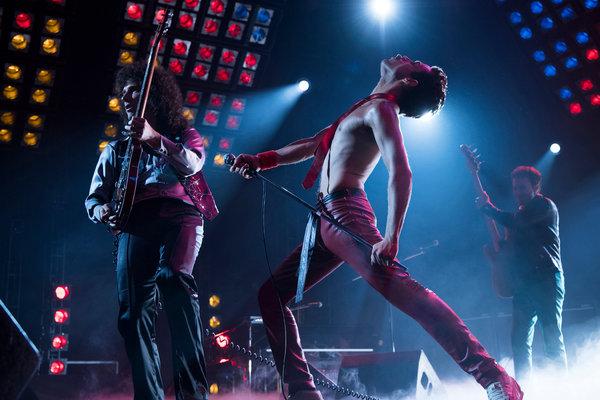 The nominees for the GLAAD Media Awards will be announced tomorrow, but already we know one loser: Bohemian Rhapsody ...

ABOVE: Max Adonis is an Adonis to the max.

BELOW: Keep reading for a furry twink showing his stuff, the death of a musical-theater icon, Jenifer Lewis vs. Trump and more ...