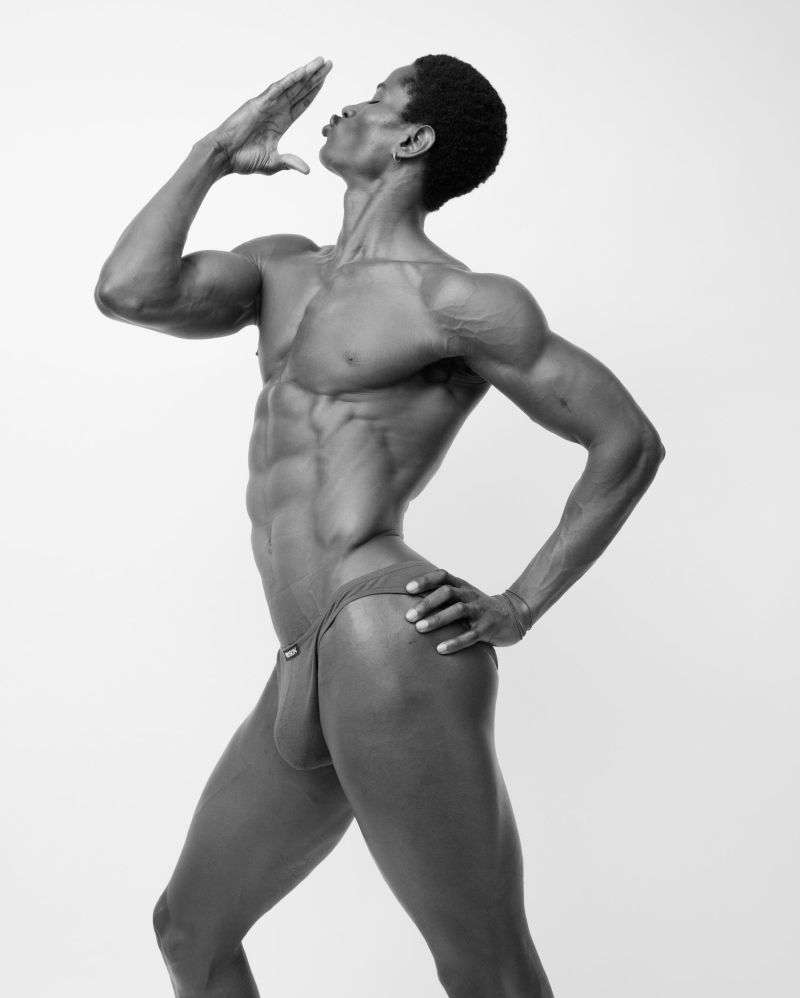 As I attempt to maybe get back into blogging — and as Typepad, my host, incompetently tries to erase the mistake it made in trying to migrate material last week, here is a shot by Baldovino Barani of Hamidiu Banor from the new FACTORY Fanzine. More here.

Posted at 11:04 AM in ABS, BICEPS, BULGES, BUTTS, FOR YOUR THIGHS ONLY, FRONT-LOADED, GUYS, MODELS, MUSCLES, PHOTOGRAPHY, SHIRTLESS | Permalink | Comments (0) 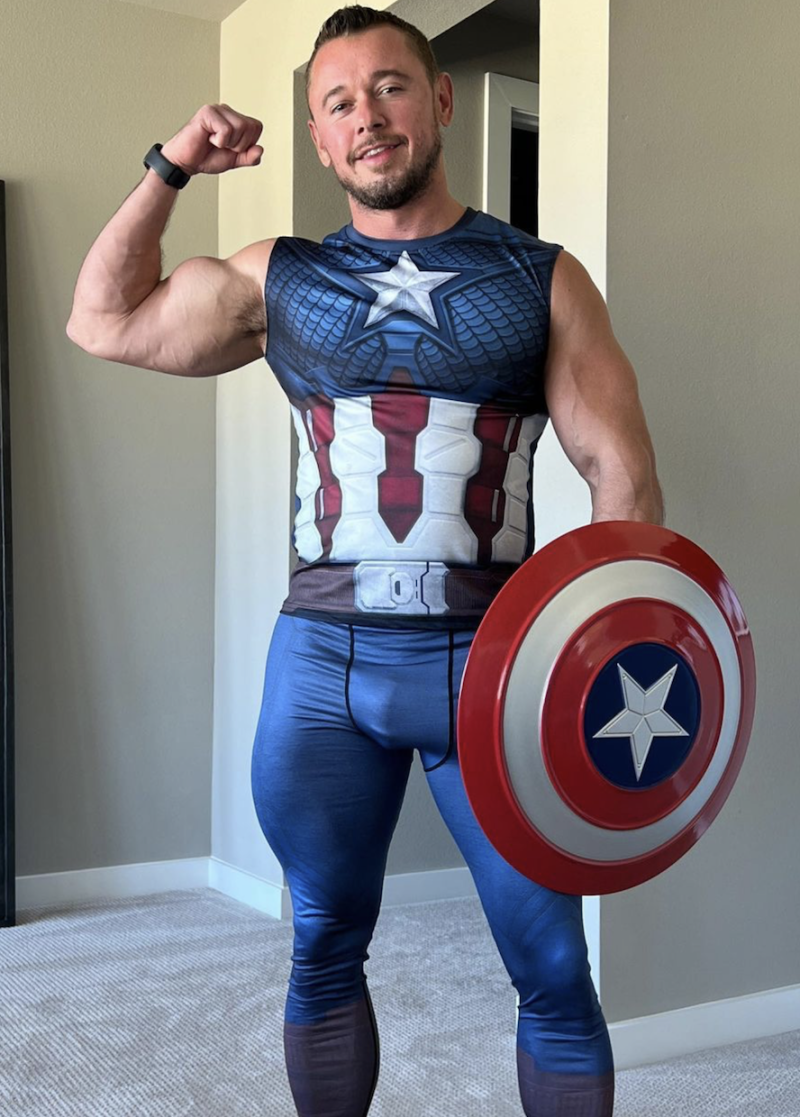 ABOVE: Dan's the man!

BELOW: Keep reading for an impassioned pro-queer speech, Dolly's touring announcement and more ...

ABOVE: Remembering sexy Tony Franciosa on the anniversary of his birth.

BELOW: Keep reading for a full-frontal fave, gay-bashing victims turning the other cheek and more ... 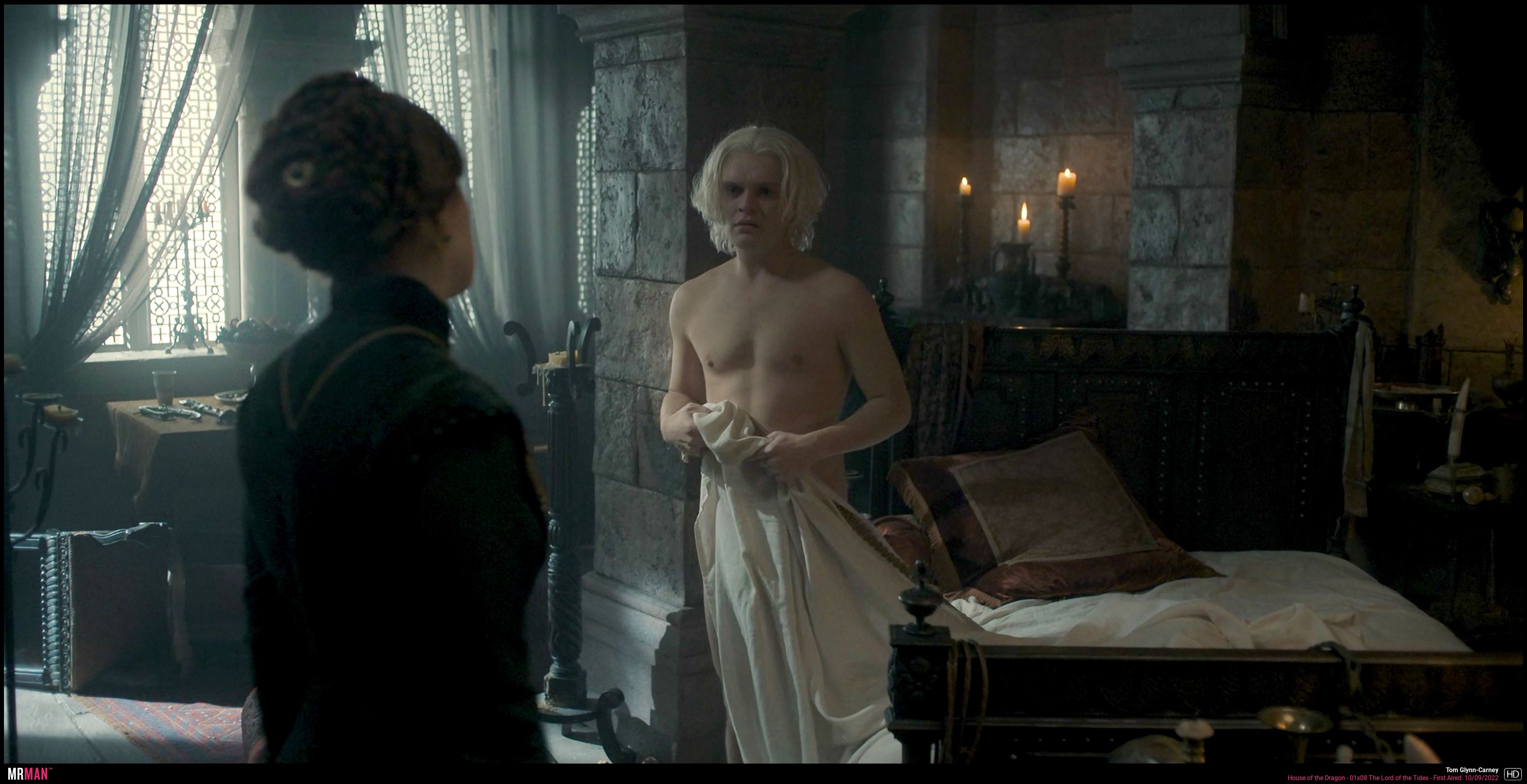 Via Mr. Man: Season 1 of the explosive Game of Thrones prequel series, House of the Dragon, wrapped up this Sunday, and along with it went a pretty darn fantastic season of nudity.

Help us say goodbye to Season 1 of House of the Dragon with this epic recap of every nude scene ... 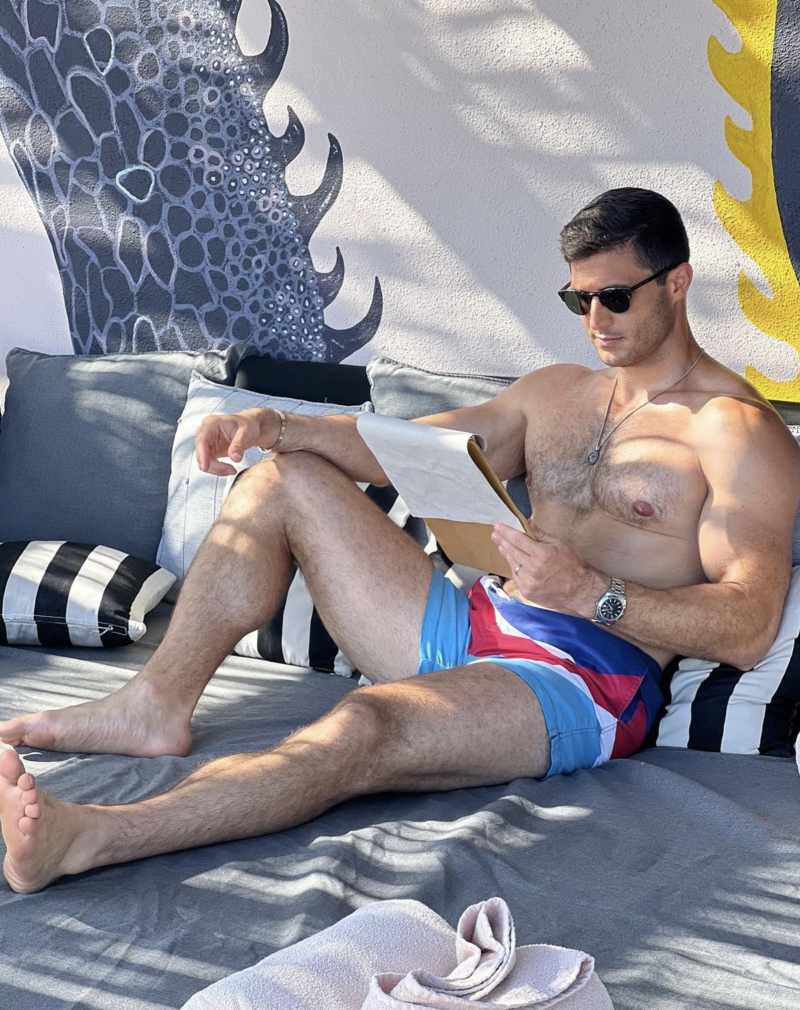 ABOVE: He works out. More here. 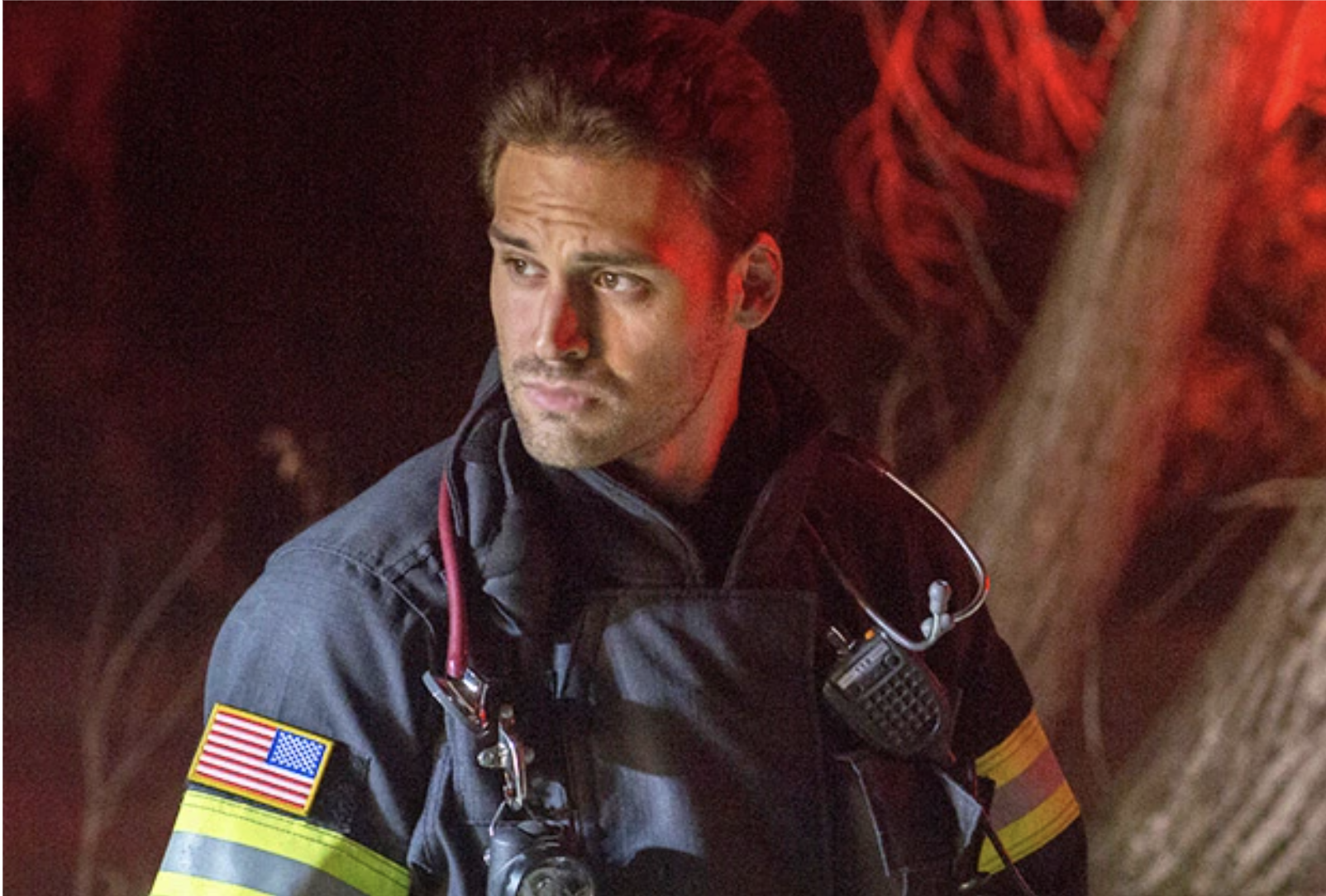 Ryan Guzman is a tasty Texan who has been tearing up the small screen over the past decade, with hits like Pretty Little Liars, the sequel miniseries Heroes Reborn, and Ryan Murphy’s disaster series 9-1-1. But there’s no emergency here, folks, because Guzman has shown off his gorgeous body in tons of sexy scenes! 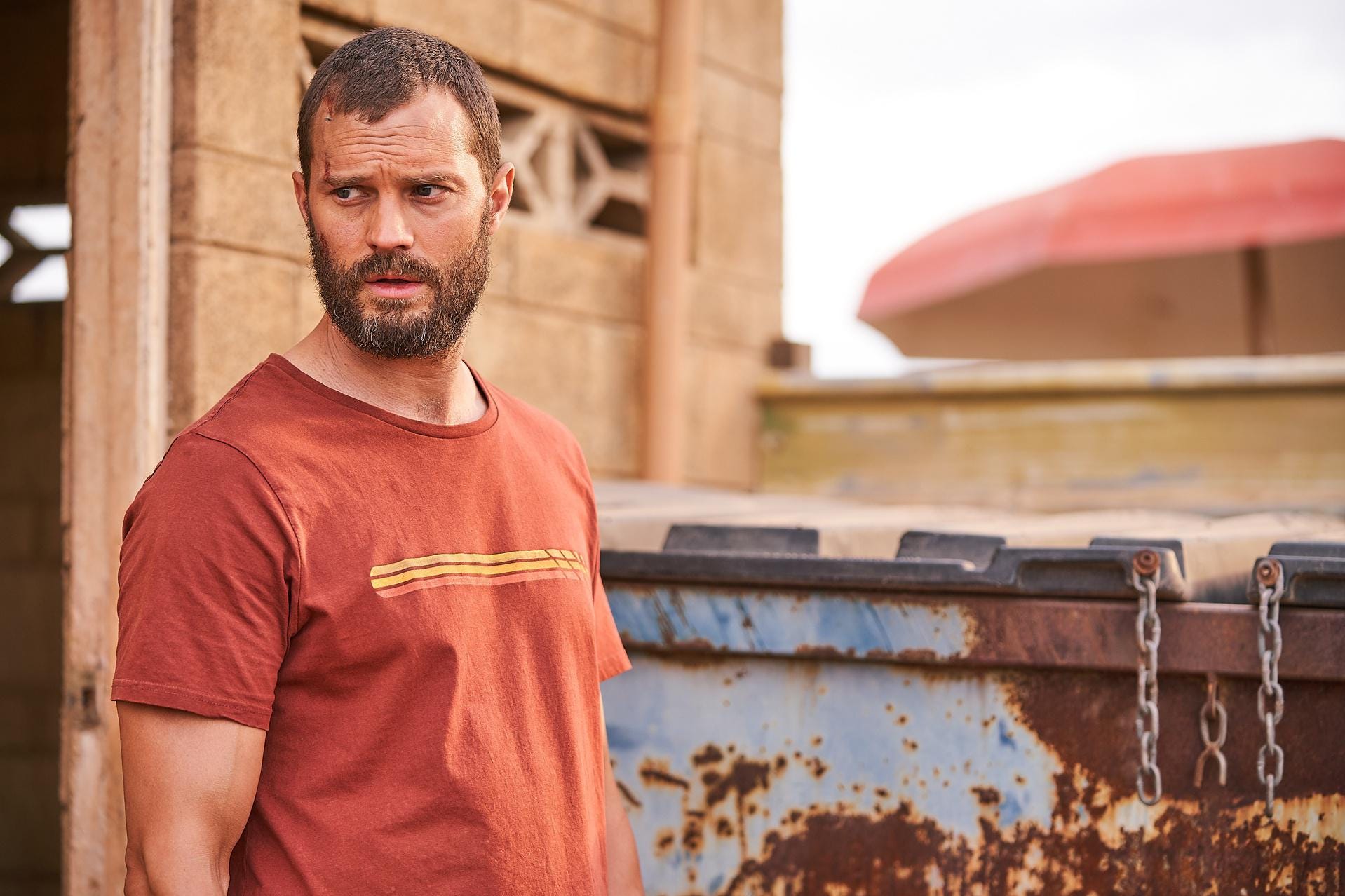 Lawdy, Lawdy, look at that bawdy!