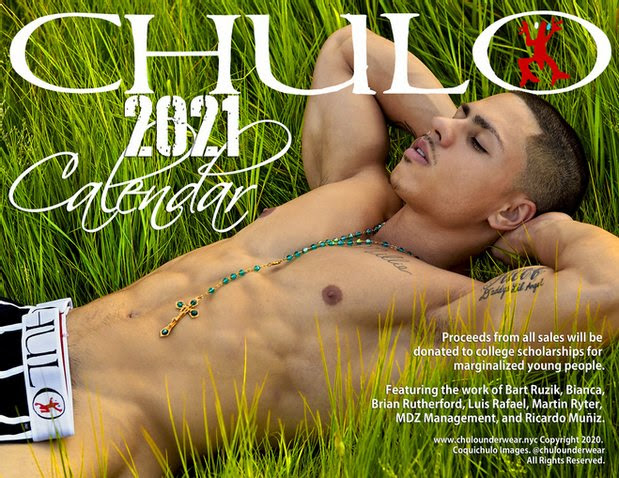 Going on the assumption that 2021 will actually happen, check out the 2021 CHULO Underwear charity calendar. All proceeds benefit marginalized youth seeking help in attending college.

DeAngelo Jackson On His Historic GayVN Win, His TOM OF FINLAND Shoot And Why He Takes Trans Issues Personally Comments (0) 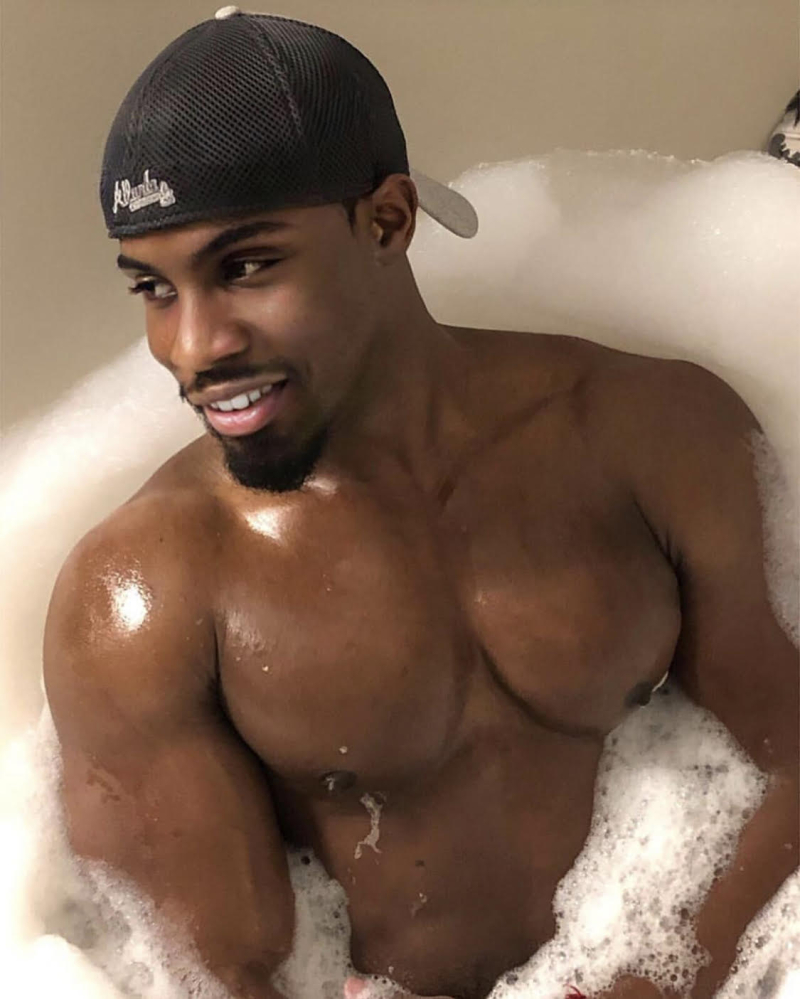 Bubbles/butt (Image via Off the Clock Productions)

Though his ascent to the top 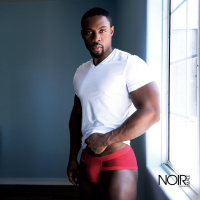 The DeAngelo who returned to the business is more mature in every way, which is perhaps why he has become so in-demand, with Noir Male snapping him up and fans eating him up just like Jackson Reed did in that scene. You know the one.

Capping off a stellar couple of years, he just won Best Actor at the GayVN Awards for Blended Family, making him the first black man to take top (okay, vers) honors.

Boxers NYC is back with its annual FREE (while supplies last) sexy-dude calendars!

This edition marks the bar chain's 10th anniversary, and celebrates the big wins made by the LGBTQ community in the past decade.

Keep reading for the cover reveal and some video ... 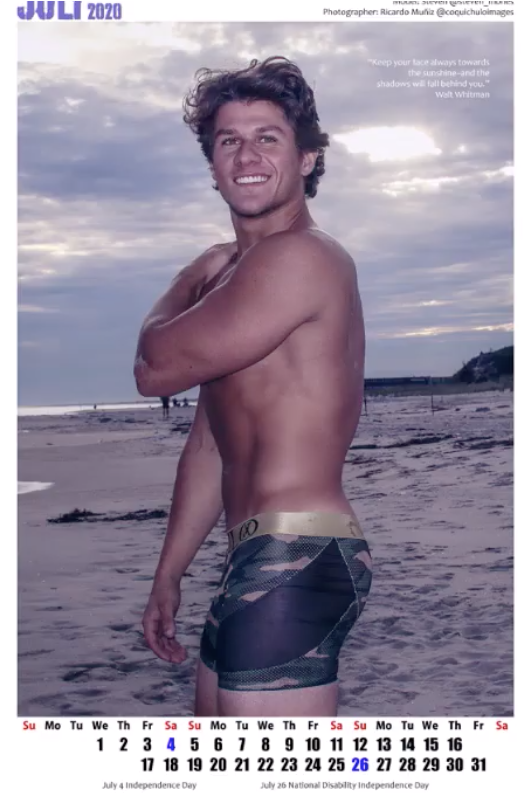 Check out this behind-the-scenes look at the CHULO 2020 Calendar — all proceeds go to charity ...