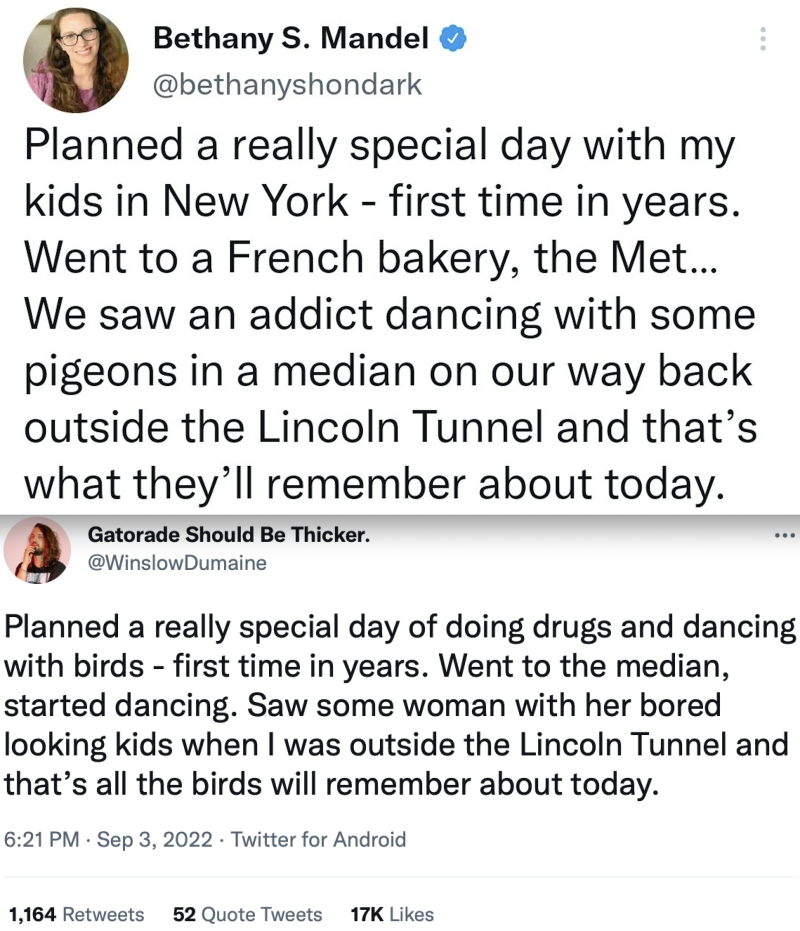 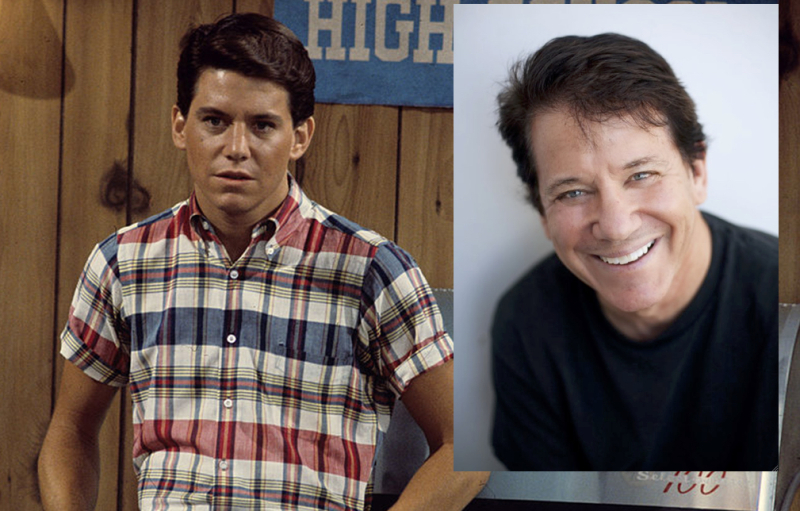 Anson Williams, who played Potsie for a decade on Happy Days, is running (he's a Dem) for mayor of Ojai, California. If that's not enough to get you to click here, I can also promise a sexy Tony Danza upshorts snap.

ABOVE: It was the Cruel Intentions reunion — including Ryan's butt shot — you always knew you needed.

BELOW: Keep reading for anti-gay arsonist caught, Ed Buck sentenced, Feinstein on the ropes and more ...

BELOW: Keep reading for a new LGBTQ podcast, reports coalescing around Omicron being mild(er), a homophobe to rep Palm Springs and more ...

Right-Wing Twitter Entrepreneur Was A Teacher ... And Sex Offender Comments (0) 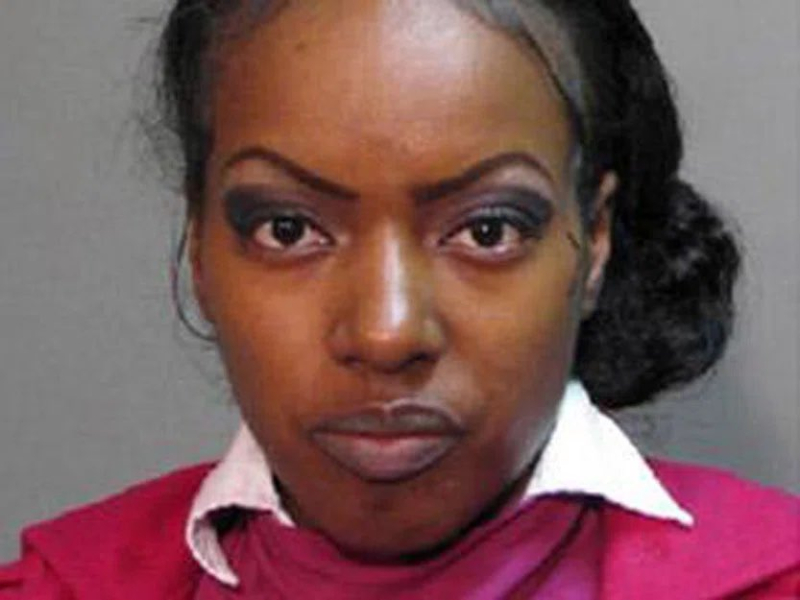 Why are so many GOP figures unapologetic sex predators? Another case in point: Felicia Killings, dubbed Coach Felecia on Twitter, pitches herself as a conscious Black conservative without any worry that people have access to Google, which leads to her arrest for the statutory rape of a 16-year-old.

Killings, then 28, pleaded no contest to one of six felony charges of unlawful sex with a minor under age 18 in 2010. She was a teacher.

Killings spent 30 days in jail — and had her conviction later reduced to a misdemeanor with no need to register as a sex offender — for a crime that I have to believe most men would do hard time.

ABOVE: Joe Lando, one of the sexiest 60-year-olds alive.

BELOW: Keep reading for yet another '80s-music star dying before his time, a 12-year-old takes his own life over bullying, Broadway honors Sondheim ...