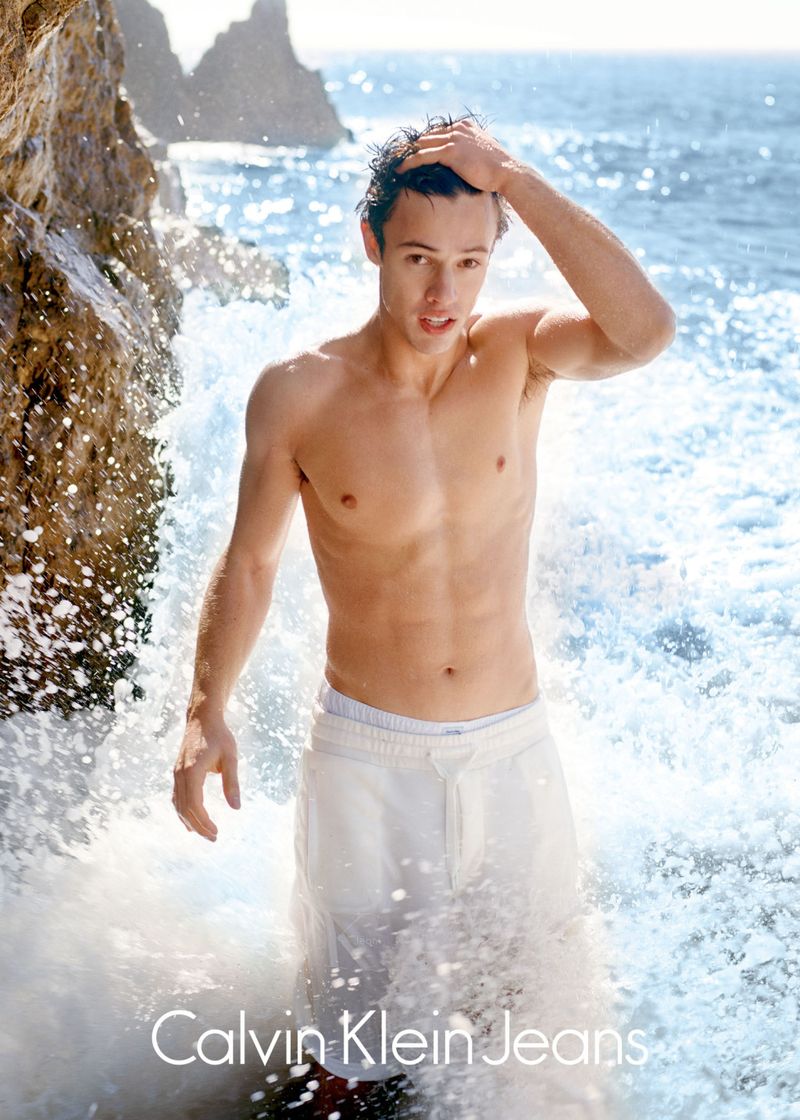 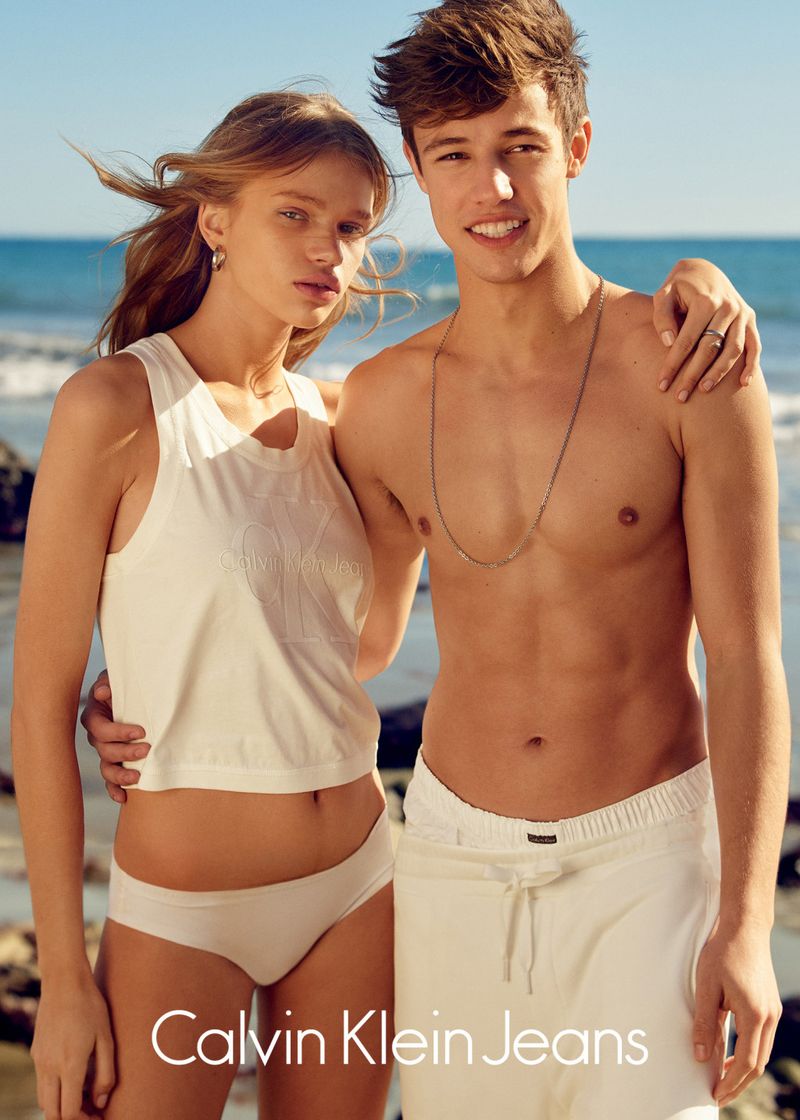 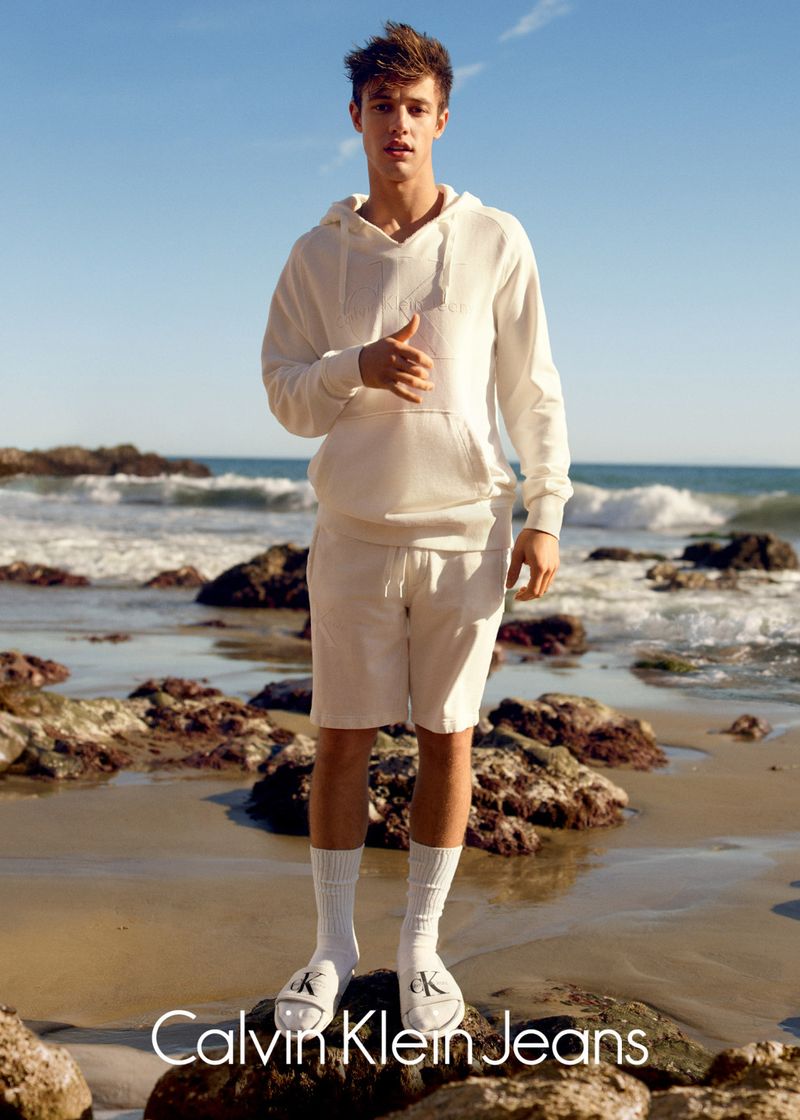 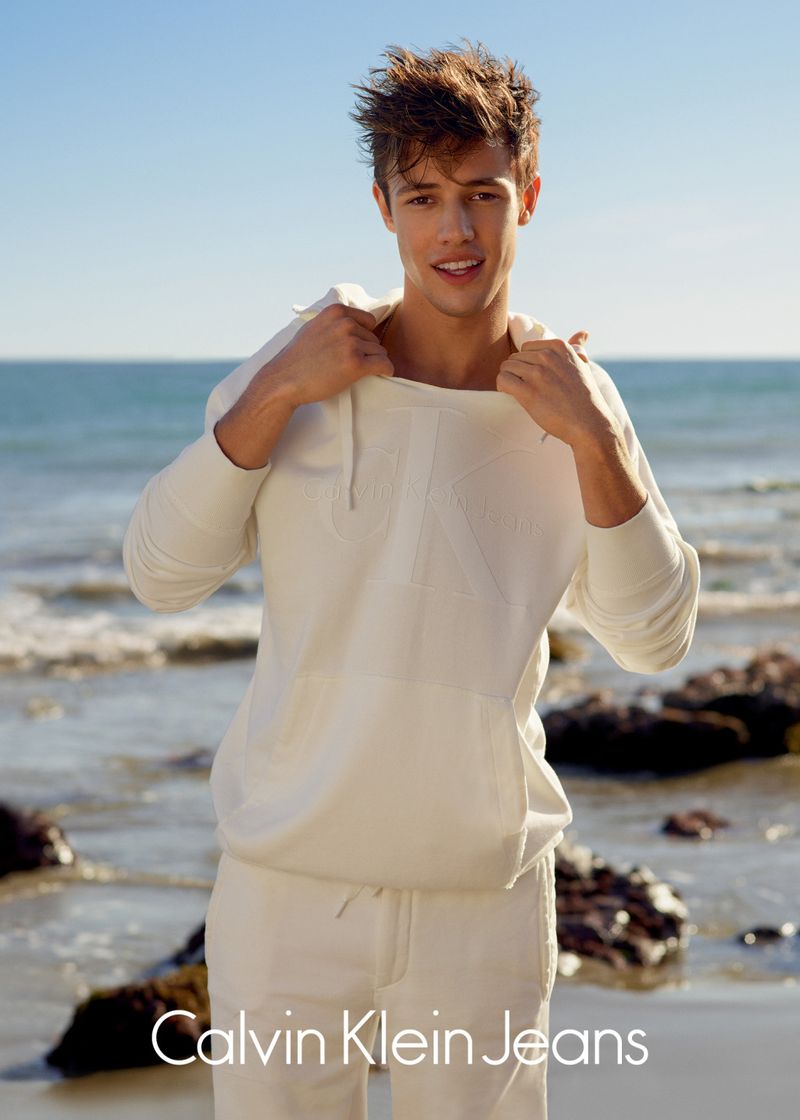 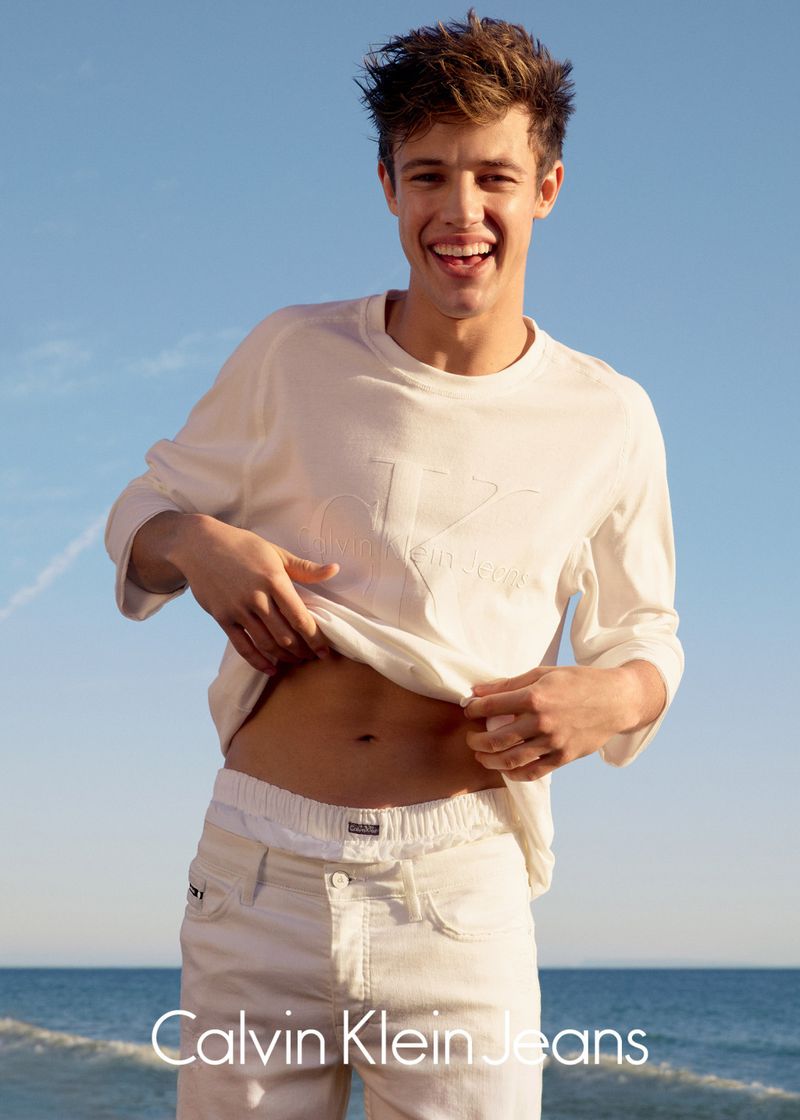 His co-star is 17-year-old rising-star model Stella Lucia. I'm not good enough at Photoshop to get rid of her. How dare she touch my boyfriend?

The Pope is flustered by his five-minute forced greeting with Bernie. The Pope had at first declined to meet Bernie, citing a trip to Lesbos.

Trey Gowdy and his fellow Republican goons are planning to issue their report on Benghazi, probably before the conventions. Nothing to see here.

Mariah Carey will film her wedding to Aussie billionaire James Packer, air it on her reality series Mariah's World. If you had a billion, would you mess around like this?

What type of homosexual are you? Conveniently, there are dozens of unflattering varieties from which to choose.

You know who isn't a big fan of Kendall Jenner's Calvin Klein ads? Um, Calvin Klein. He digs Bieber's, though.

The #purposetour will reveal @justinbieber as you’ve never seen him before. Calvin Klein will be there. Will you? #mycalvins Photographed by @tobinyelland.

Many women pissed at Bernie's characterization of Hillary as “not qualified.” Except for Jane Sanders, a much better wife than Bill Clinton!

Football player's sheer pants will make you wanna touch down there.

James Franco remaking Mother, May I Sleep With Danger? 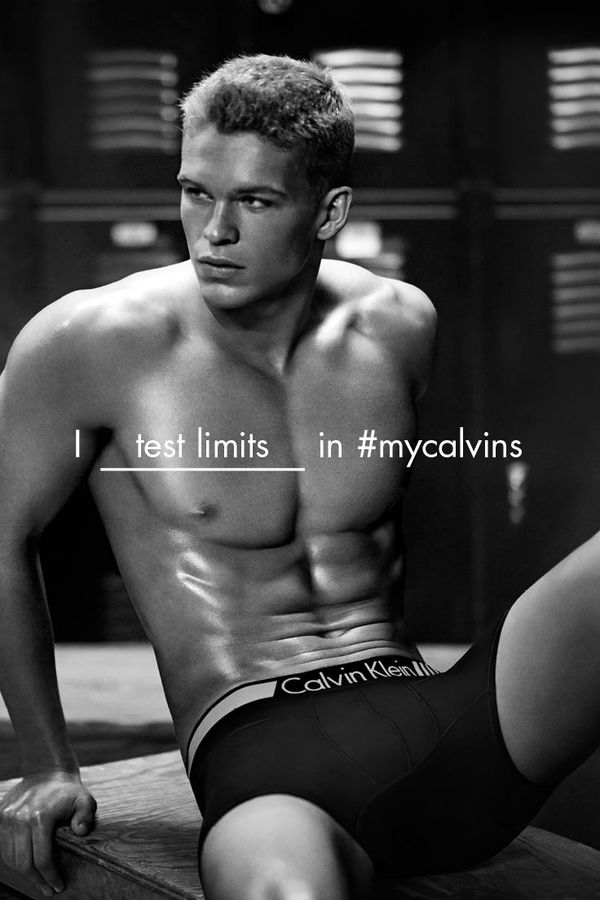 Check out Filip Hrivnak for The Independent over at Oh La La Mag.

6-PACK — It's No Secret: Kylie Minogue Engaged! + Britney Is Literally, Like, With Hillary, But Not, Like ... + Gay Marrieds Separate But Equal In Kentucky + Speedo Freak! + DICK TRACY Dude Dies + White-Hot CK Campaign! Comments (0)

Being in Vegas for #PieceOfMe is amazing for so many reasons... Especially today... because I had the incredible opportunity to meet @HillaryClinton!! Such an inspiration and beautiful voice for women around the world!!! This woman had an intense presence and I felt very honored to meet her!!!

There's some famous girl in the new CK campaign ... I think? 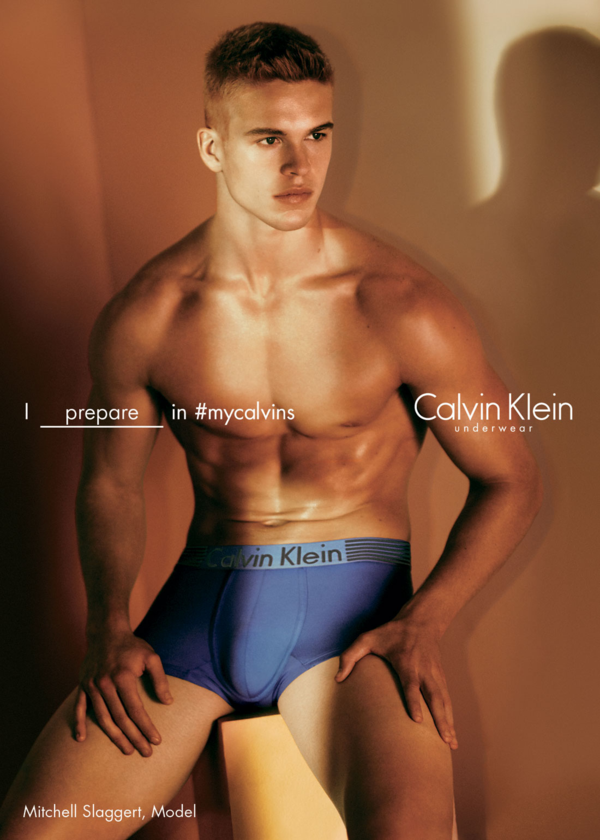 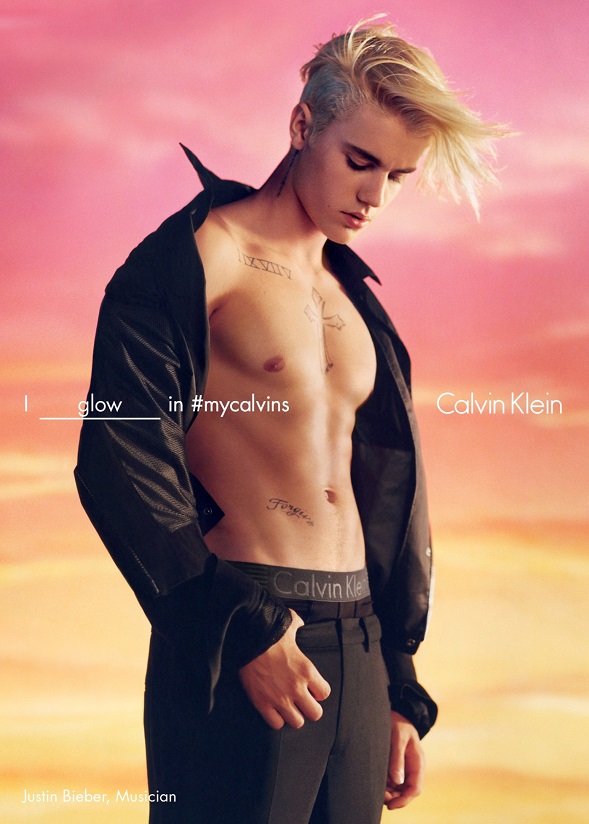 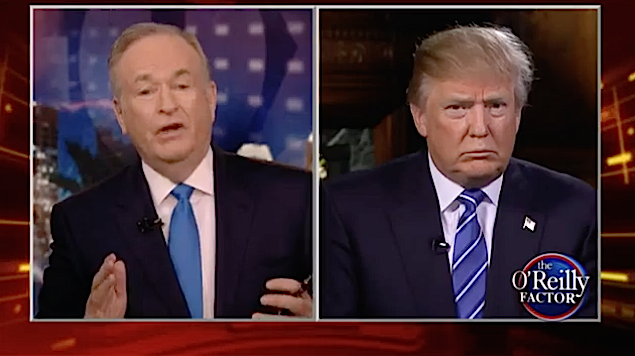 Italy covers nude art so as not to offend visiting Iranian prez. 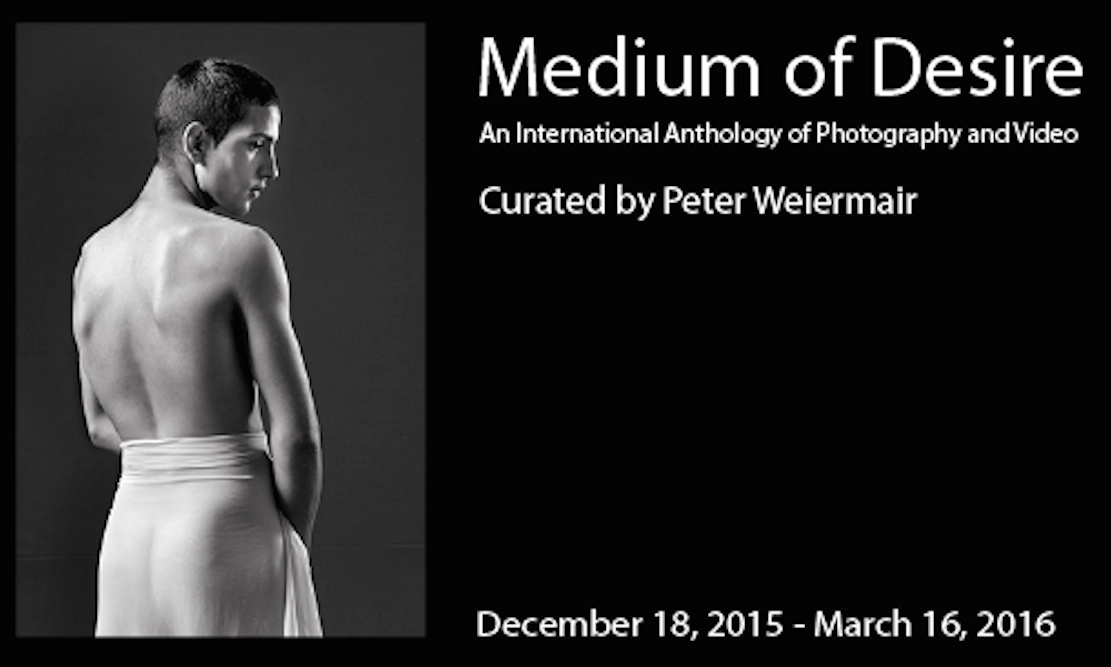 Via What Is a Janis?