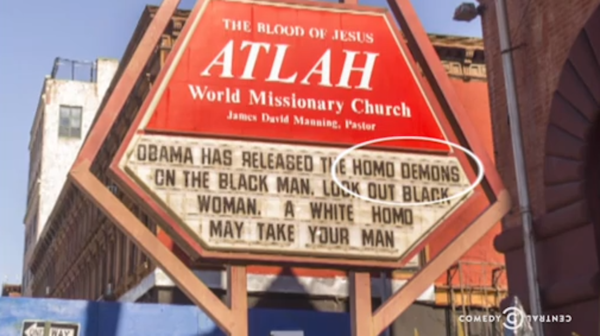 Ali Forney's Carl Siciliano On Trying To Buy THAT Church: A TRIUMPH OF LOVE OVER HATRED Comments (0) 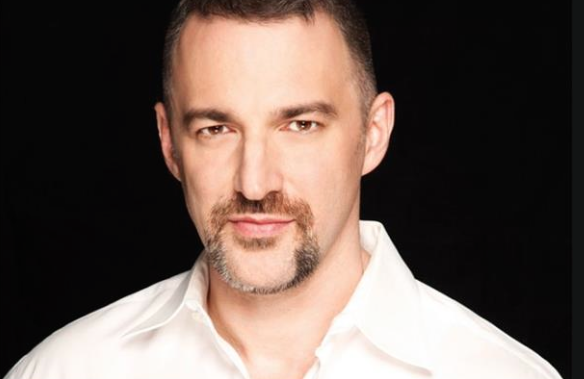 I'm loving The Randy Report's interviews, and not just because I was one of them!

Here, Randy speaks with Carl Siciliano, founder and executive director of The Ali Forney Center, which is devoted to housing and advocacy for homeless LGBT youth.

One of the hot topics is the Center's bid to purchase a Harlem church which had become a hornet's nest of virulent homophobia courtesy of the Rev. James Manning.