Above: Joe Putgnano straddles the line between good taste and tastes good.

In the season of his return to Teen Wolf after departing in Season 2, Colton Haynes's Jackson Whitmore is revealed to be dating Charlie Carver's Ethan Steiner.

A clip from a new episode shows the two sharing a deep, playful, bloody kiss.

“I can't believe you actually thought I forgot our anniversary,” Jackson scolds Ethan before going in for the thrill ... 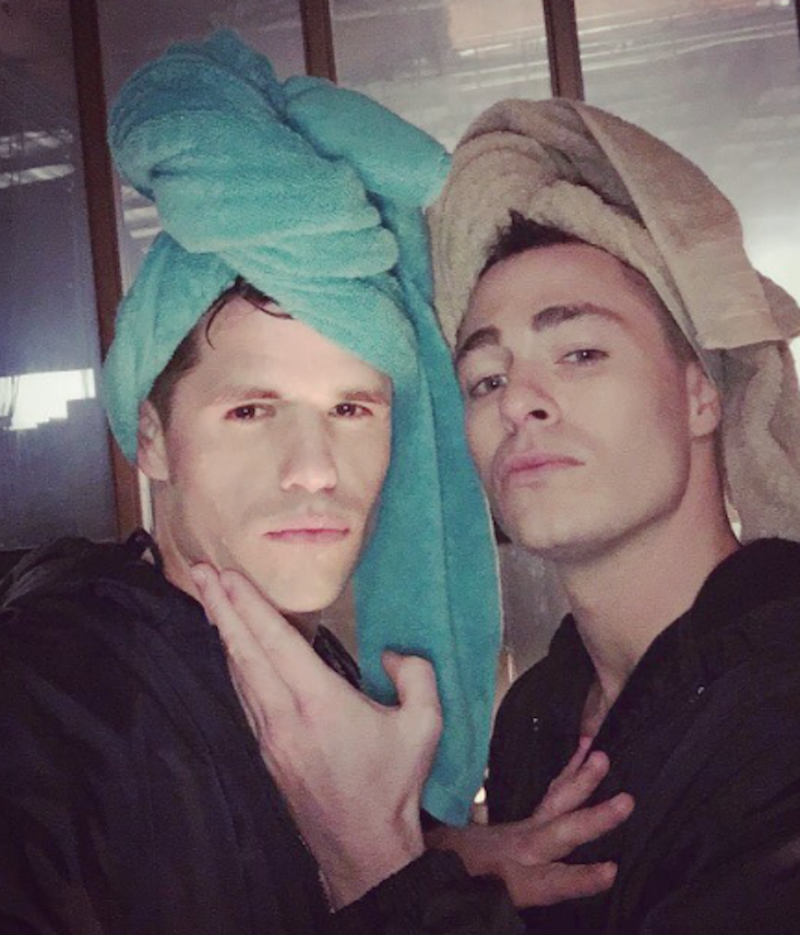 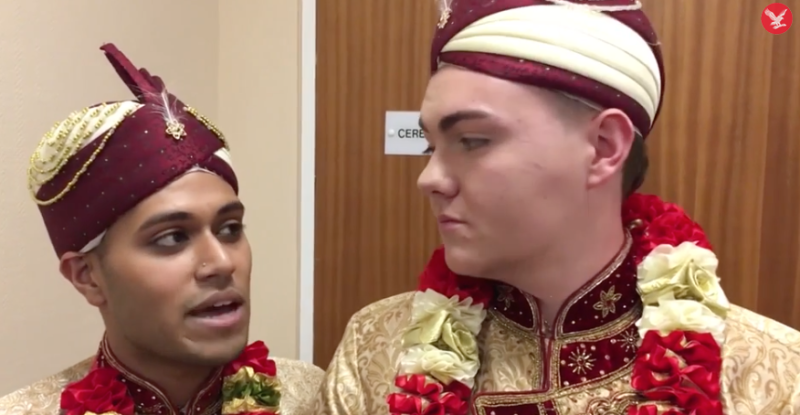 Good advice for Muslims who look down on homosexuality. (Image via The Independent)

The Independent: Scenes from a gay, Muslim marriage. 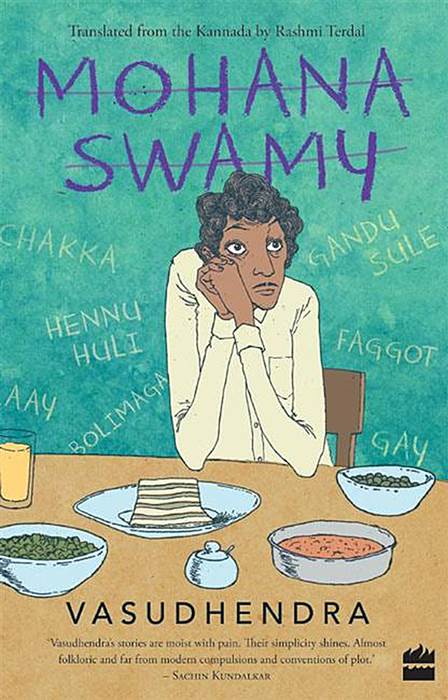 Joe's Pub: This is the perfect show for you if you're feeling Faggy at 50. 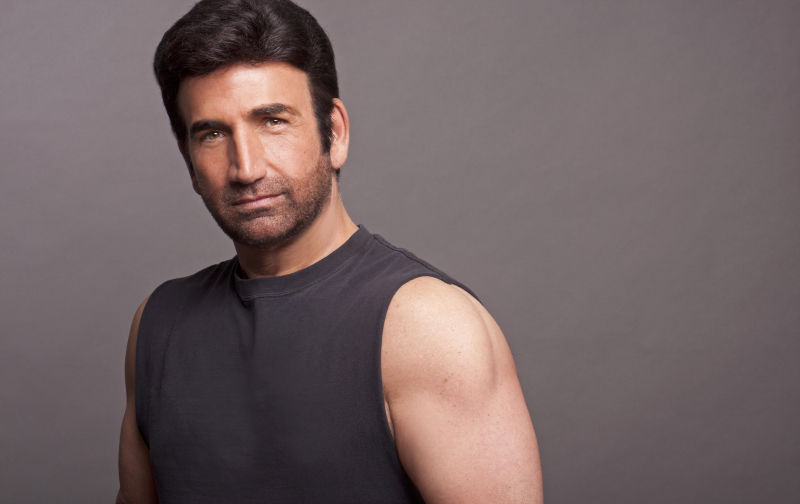 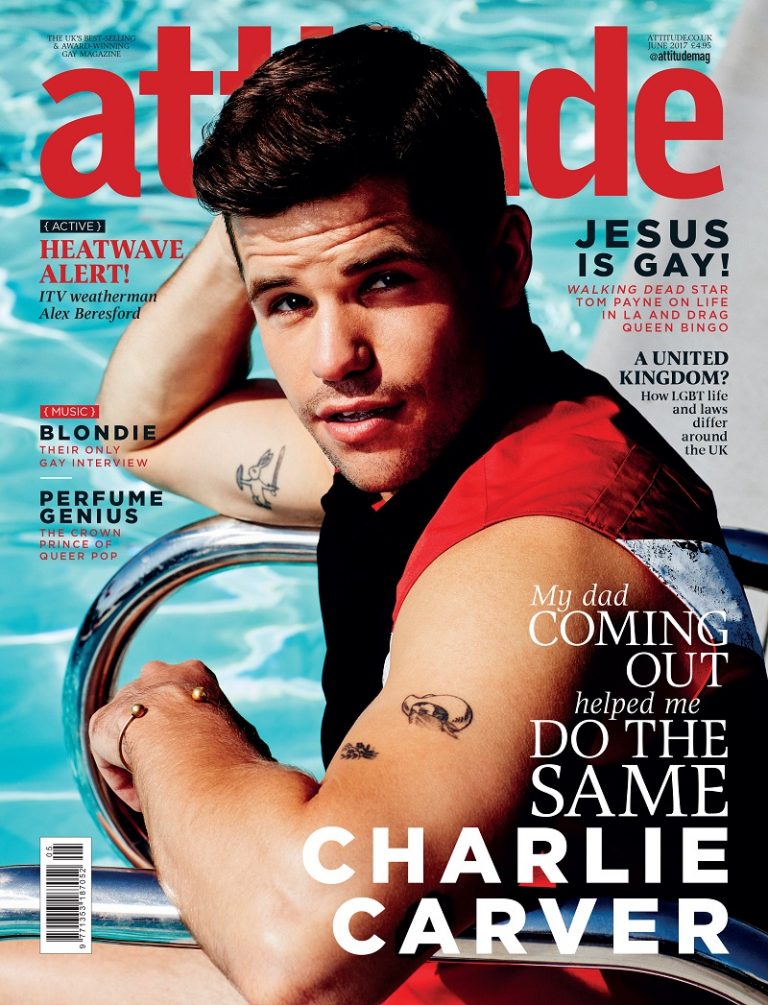 Attitude: Charlie  Carver reveals his late dad, Robert Mortensen, was gay: “I think he taught me, in the way that he lived his life, that your sexuality doesn't define you.”

Gay Star News: Teen allegedly tossed to his death by his own uncle in Chechnya — LGBTQ genocide ramping up, Putin still unimpressed. 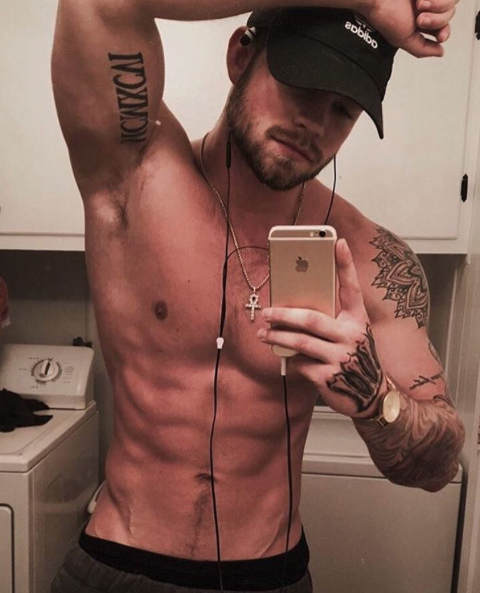 OMG Blog: America's Next Top Model stud Dustin McNeer gets more naked than ever, and is quite handy about it. (Work Unfriendly) 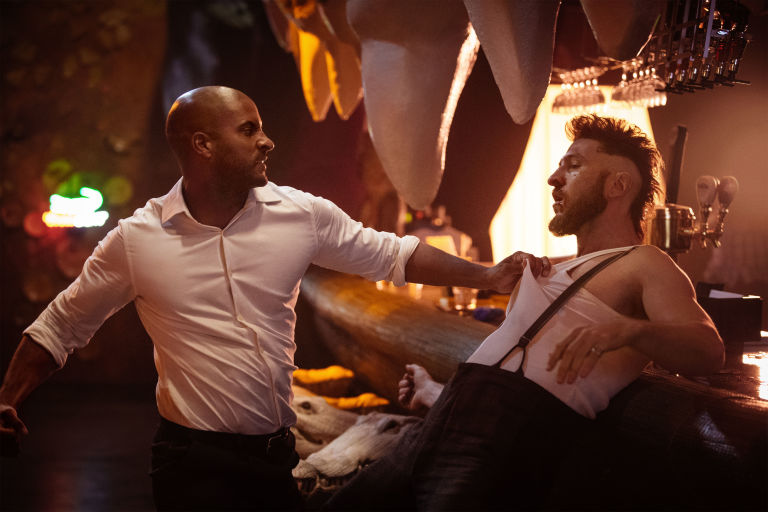 American Gods — some of the stars are about to get busy. (Image via Amazon)

Towleroad: Third ep of American Gods said to have “the single hottest and most pornographic gay sex scene ever put on mainstream television.” 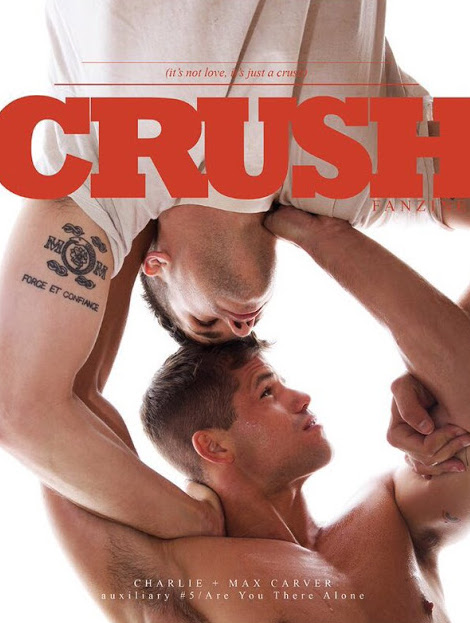 Man pours boiling water on gay couple as they sleep. 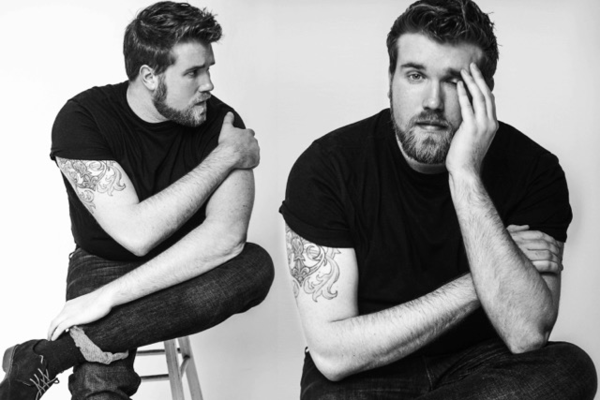 6-PACK — Putin Kissed A Boy And He Liked It + Trump Russian To Judgment + Registering Approval + He Is Charlie Carver + Just The Axe, Man + Digital Display! Comments (0)

Did Putin have critic murdered over child-molestation claims?

Trump pulls latest ad due to this disastrous error.

fingered another player on the basketball court! 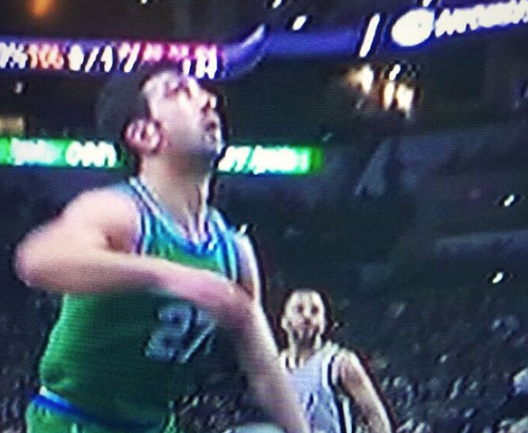 Do you have to let it finger?