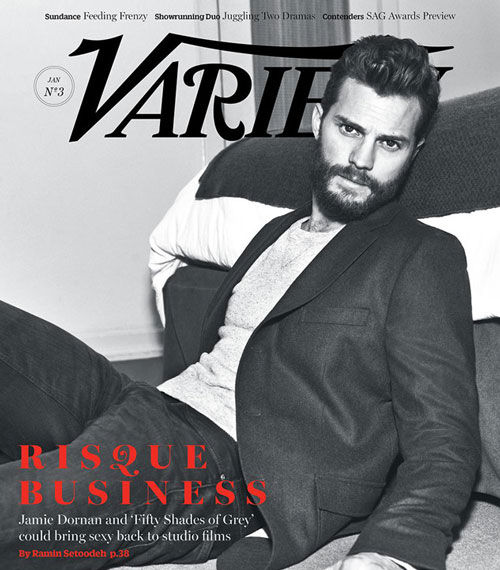 Fifty Shades of Grey looks ridiculous, but it's tracking to be huge.

ISIL executions were real, but not necessarily about homosexuality.

These are the only states that care about transgender students.

This poor ball boy at the Australian Open really lived up to his name:

He Was CHARLIE HEBDO Comments (0) 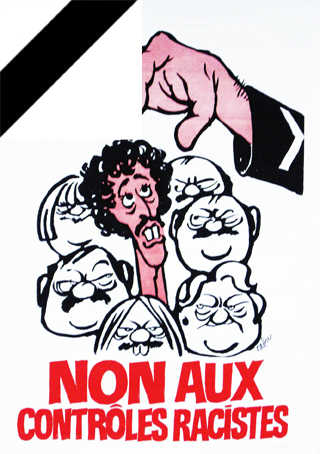 Click here for a collection of some of the work of slain Charlie Hebdo illustrator Cabu, who at age 75 was executed by Islamic terrorists. As the post indicated, the work of Cabu and of the publication in general was and is very liberal, anti-racist, anti-Islamophobic, anti-fascist. 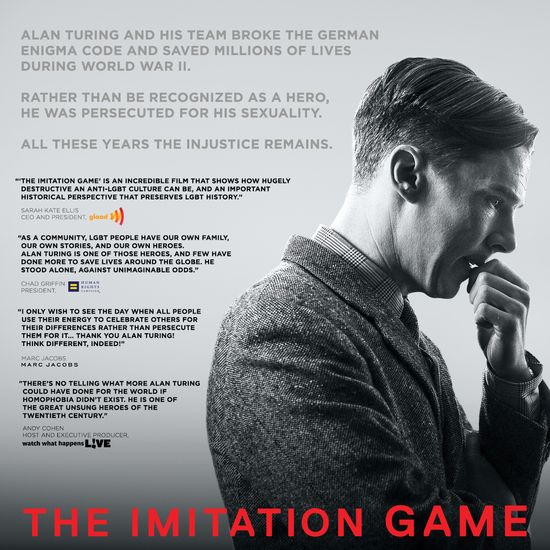 Gay luminaries come out on behalf of Alan Turing & The Imitation Game.

Via VJ Brendan: Ryan Ferguson is both hot and has a story that goes beyond his abs. 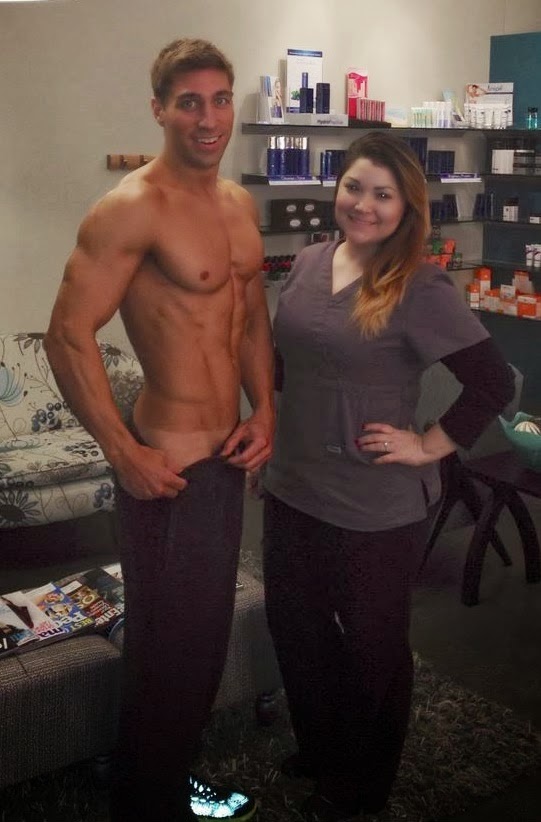 He lost 10 years in jail and still find motivation in life???

Miles Teller & other offbeat guys suit up for Prada.

I choose Ellen Page over Queen Elizabeth on this issue. 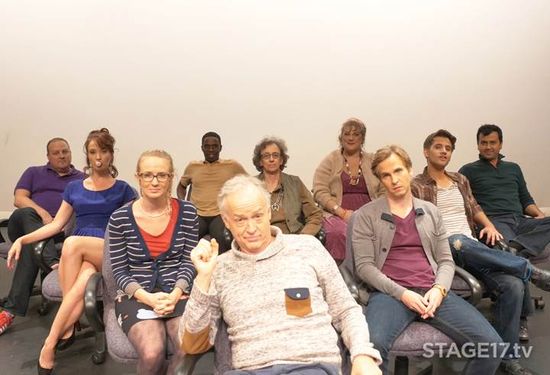