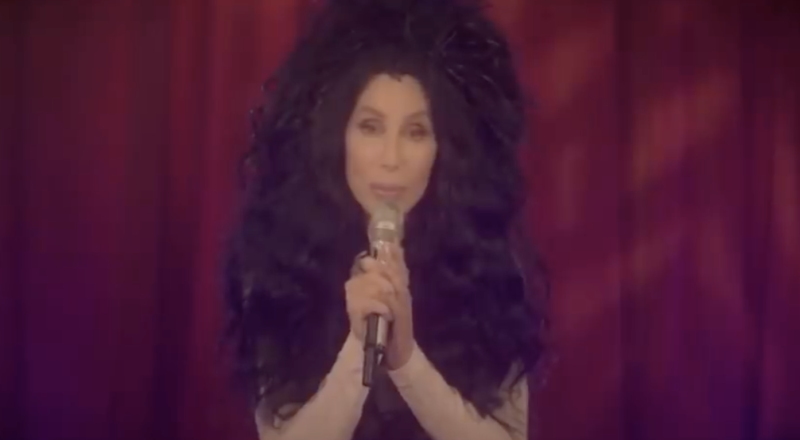 BELOW: Keep reading for Biden's George Floyd eulogy, the shit show in Georgia, NYPD cops whining for respect and more ...

I love that in the middle of a pandemic, 98-year-old Betty White is still booking future gigs — news on that, on Cher's new single, on the fact that Madonna could become an EU member country and more at Gr8erDays.