ABOVE: I can't squeeze into mine anymore, which is damning since it's just straps and metallic fringe.

BELOW: Keep reading for a revealing model series, some COVIDIOTS sunning themselves, Central Park Karen's apology and more ...

Letting It All Hang Out: Gay Actors Showing Their Stuff! Comments (0) 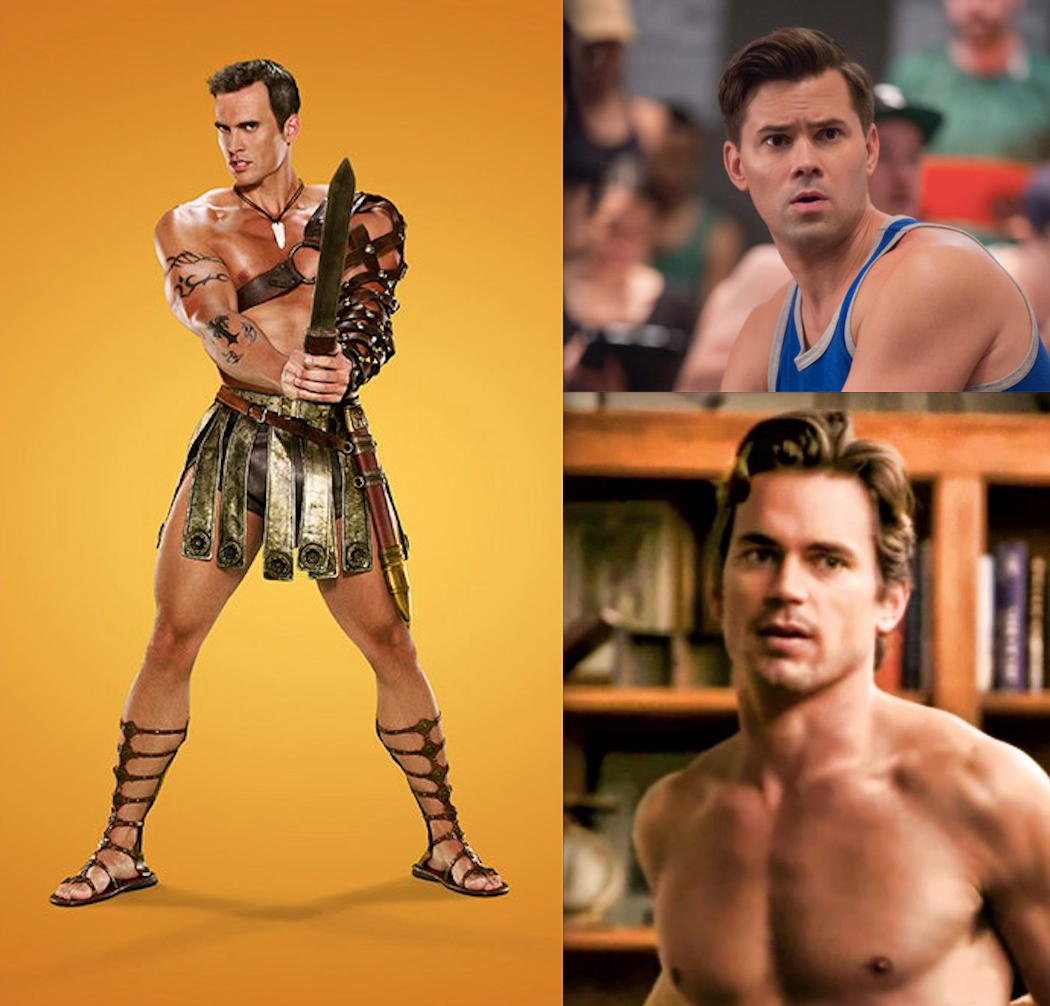 Not all openly gay actors have had naked scenes, but some of our faves certainly have. We adore (and often lust after) these brave boys that openly wave their rainbow flag on the big and small screen. We especially like it when they show us ALL their talents.

(Image via The Barns at Wolf Trap)

It was just a soundcheck moment for his The Barns at Wolf Trap in Virginia, but Cheyenne Jackson sounds pretty damn good rolling out the Lady Gaga ...

Cheyenne Jackson goes along with a nonsensical review for Get Out!

Raven-Symoné didn't look black enough to get roles, so she tanned herself.

If you're gay but don't feel like you fit in with other LGBT people, here ya go.

Greg Plitt's death likely was the result of a slip-up while filming.

Podesta, Clinton I & Obama official, on board with Clinton II?

Justin Bieber and his big weiner are lampooned on SNL: 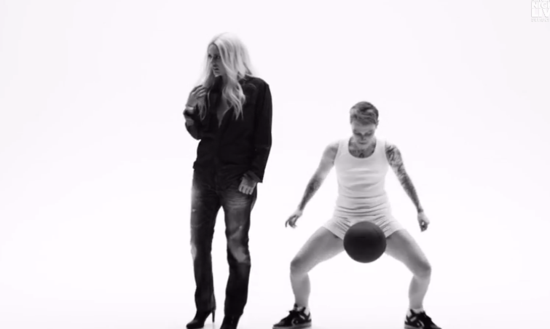 Keep reading after the jump for three SNL spoofs of Bieber...

Kanye needs to stand down.

Orange is the New Black writer divorces husband to get some “Poussey.”

The making of a modern gay character.

Gays and miners team up in Pride.

ISIL allegedly hauls in $3 million per day from illegal activities.

Frat boys attempt to “Shake It Off”.