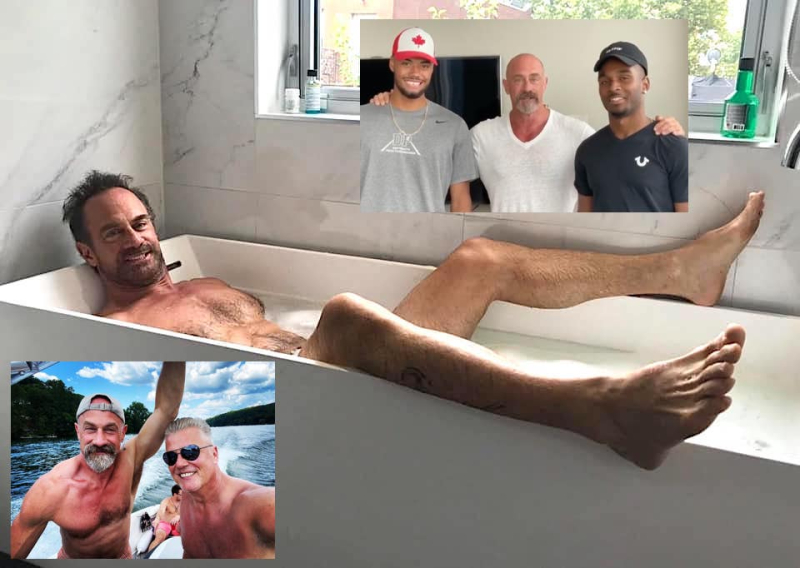 What must it be like to have a dad who consistently and thoughtfully serves up all the fetishy images his gay fans desire (feet! pits! ass! shirtlessness galore! daddy issues!)? My one and Meloni (Image via video still)

Posted at 11:54 AM in CHRIS MELONI, FEET, FOR YOUR THIGHS ONLY, GUYS, MUSCLES, SHIRTLESS, TV, UNDERARMS, YOU'RE WELCOME | Permalink | Comments (0) 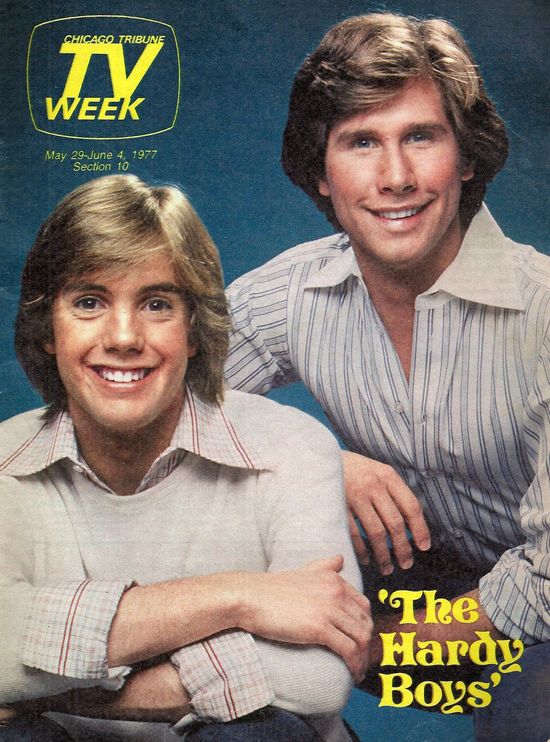 Chris Meloni is a walking boner.

Brian Sims is even cuter with a dog.

A lawyer in the year 2014 sent an email calling AIDS “the gay plague.”

This is what ever happened to “Mikey” from the Life TV commercials. 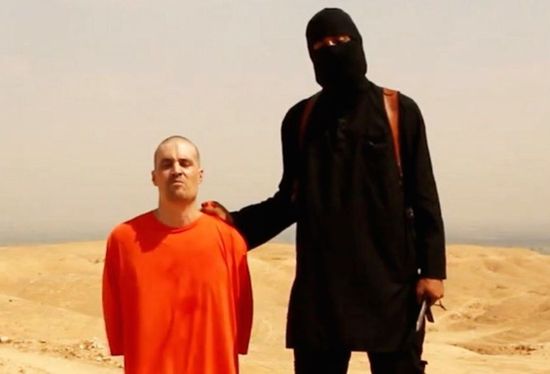 HORROR: James Foley, moments before his brutal murder by terrorists.

Boy who played with dolls tortured to death by mom, mom's boyfriend.

CNN anchor with no knowledge of history: Water cannons for Ferguson.

Cops in Ferguson continue to be tyrannical for kicks.

Madonna's war against the sun in Ibiza.

Go inside an illegal gay wedding in Uganda.

(NO) SURPRISE!: Michelle Duggar is anti-trans.

Not-fresh, but still hot pic of 18yo Zac. Awww, cuddly. 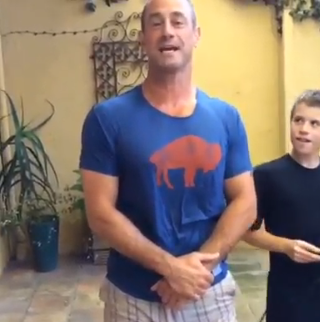 Adorable Chris Meloni did the ice-bucket challenge for ALS awareness...or so he says...