ABOVE: When Mr. Clean was more than an animated figure!

BELOW: Keep reading for sad news about Siegfried, Pence & Trump team up, Susan Collins never fails to fail, a Presidential Medal of Freedom recipient who doesn't want it and more ...

Not the full picture. (Image via NY Mets)

WION: Putin backs investigation into Chechnya concentration camps for those with ... “non-traditional sexual orientation,” so don't get too excited yet. 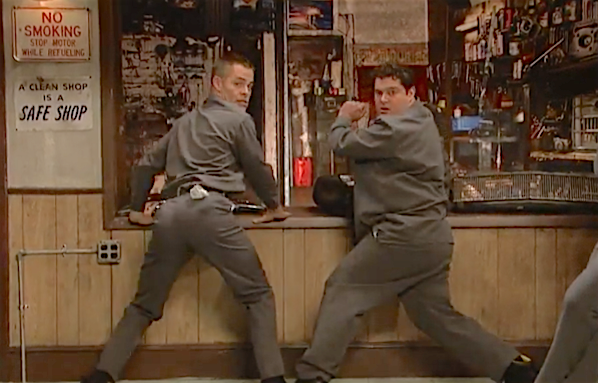 ExtraTV: Butt-nekkid Madonna going for the gold at age 58. No underwear don't care. 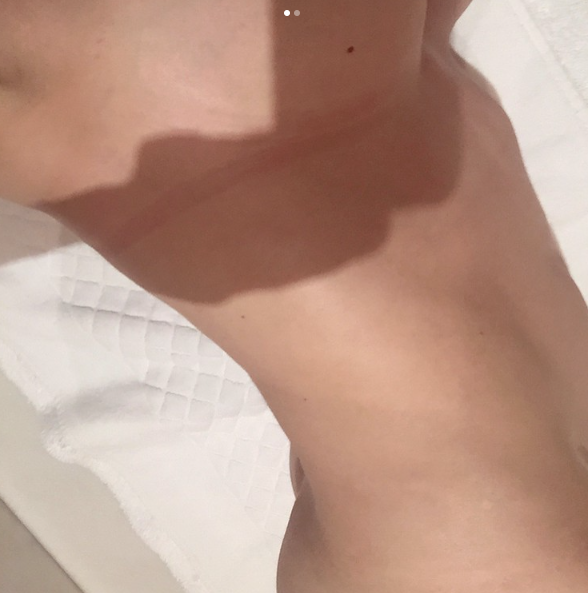 Huff Post: The Korrupt Kushners tell rich Chinese investors to spend $500K with them — and immigrate to the U.S.

Politico: The Trump Administration has ordered all HHS TVs be tuned in to Fox News. Seriously. 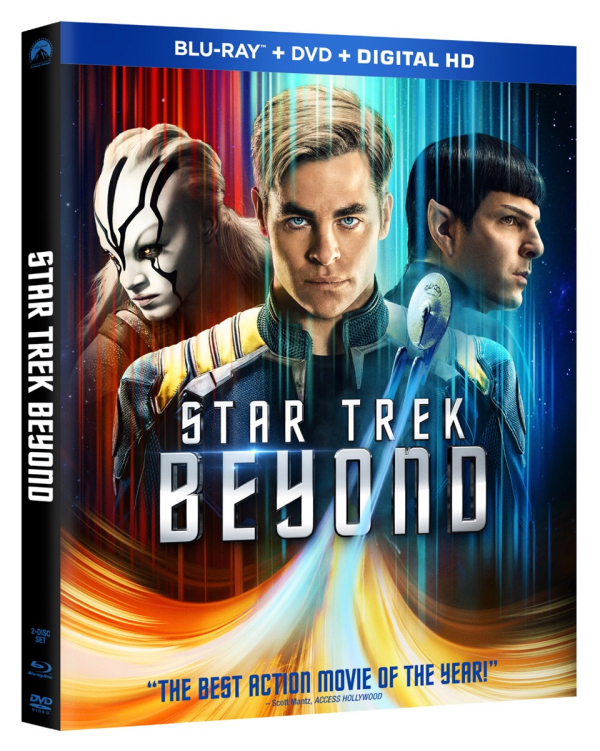 Enter to win a Star Trek Beyond Blu-ray™ Combo Pack!
Just comment this post with your favorite Star Trek movie or episode of any of the series. I'll pick 3 of you at random to win 1 week from tonight at 5 p.m. ET! (U.S. only.)
From director Justin Lin and producer J.J. Abrams comes one of the best-reviewed action movies of the year!
Star Trek Beyond
In this all-new, thrilling adventure, the Enterprise crew explores the furthest reaches of uncharted space, where they encounter a mysterious new enemy who puts them and everything the Federation stands for to the test. Star Trek Beyond features an all-star cast including John Cho, Simon Pegg, Chris Pine, Zachary Quinto, Zoe Saldana, Karl Urban, Anton Yelchin and Idris Elba.
The Star Trek Beyond Blu-ray Combo Pack is loaded with over an hour of action-packed bonus content, including featurettes with the filmmakers and cast, deleted scenes, a celebration of the franchise’s 50th anniversary, a hilarious gag reel and much more!
Star Trek Beyond is available now on Digital HD and will be available on 4K Ultra HD, Blu-ray 3D and Blu-ray Combo Packs, DVD and On Demand November 1.
iTunes: http://j.mp/STBWebsite
Amazon: http://j.mp/OwnSTBeyond
http://www.StarTrekMovie.com
http://twitter.com/StarTrekMovie
http://facebook.com/StarTrekMovie
http://instagram.com/StarTrekMovie 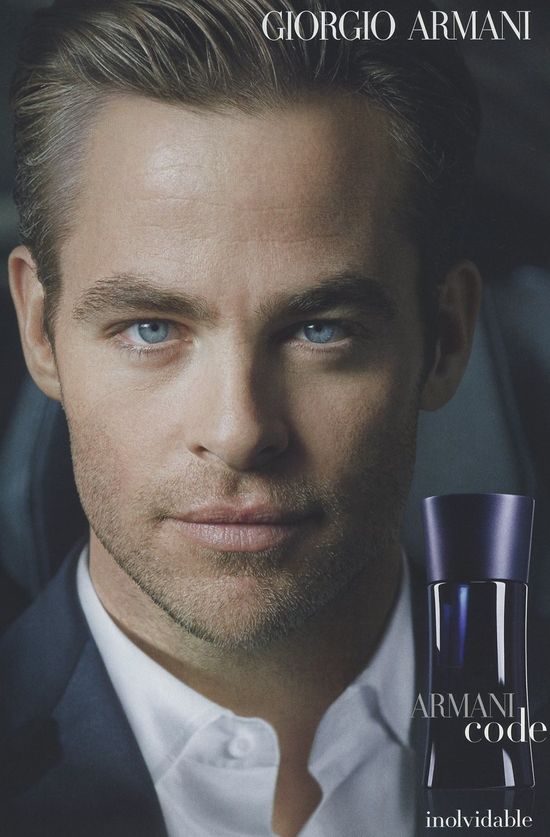