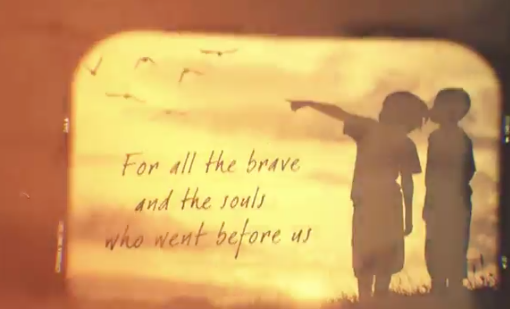 Via Idolator: Christina Aguilera has surprise-released the single “Change,” dedicated to Orlando. The song is a gospel-inspired, hopeful ballad about the need to eradicate hate ...

Molested girl was rewarded with a Madonna poster for oral sex.

Madonna's Rebel Heart Tour knocking down about 50M so far.

Is All in the Family the best-ever sitcom? LIST. 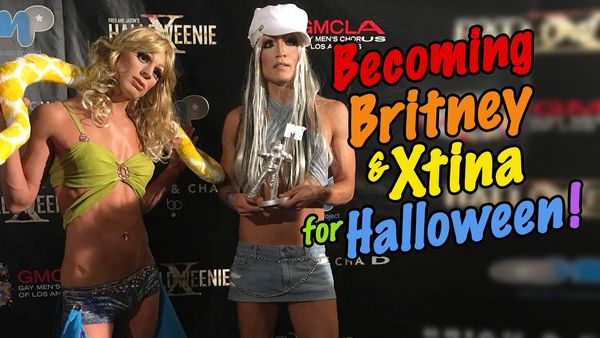 Find out how the Team Theme boys became not a girl, not yet a woman, but totally Britney (and Christina) ...

Queen Of Pop vs. Queens Of Flop? Comments (0) 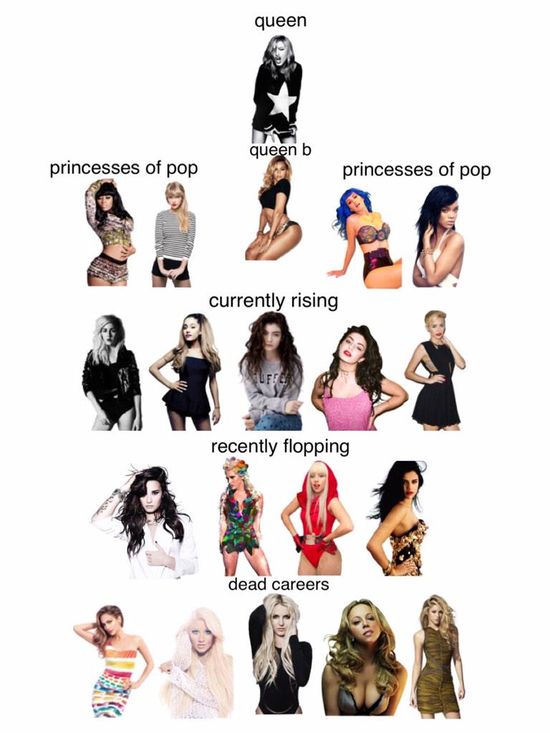 This is via Madonna's Nipple and is for discussion. I agree with the top tiers and the ones currently rising. I'm not sure if Gaga can really be called recently flopping since her Tony Bennett team-up has really re-energized people's desire to like her again, paving the way for what I assume will be a big pop comeback. And I think Britney, like Madonna, will always mean way more than her sales to the generation that worships her. Oh, and I wish my career were as dead as J.Lo's! 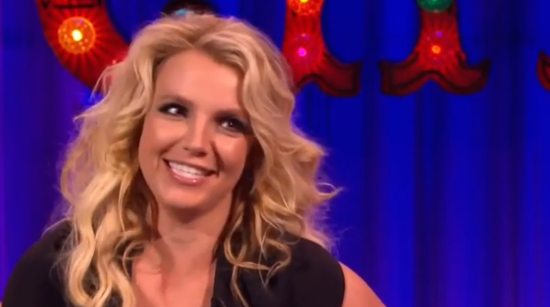 The original Legends Panel is back, and this shit never, ever gets old. The ridiculous voices and sentiments just feel so right...

I was seated near the front of the stage for this unbelievable performance...