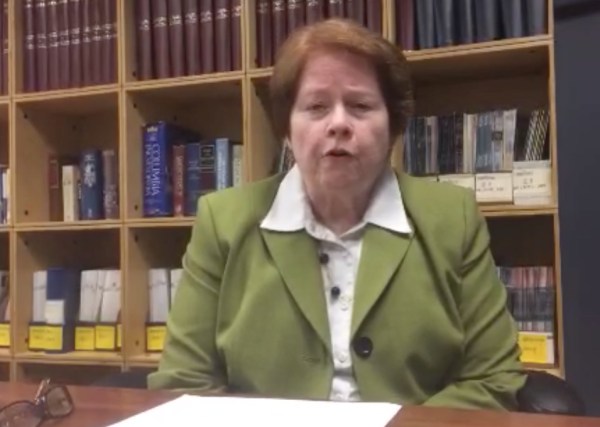 A woman has come forward who claims Justice Clarence Thomas groped her at a house party in 1999. The woman's housemates recalled her talking about the incident at the time, but no other partygoers (including her boss, the guest of honor) saw anything. 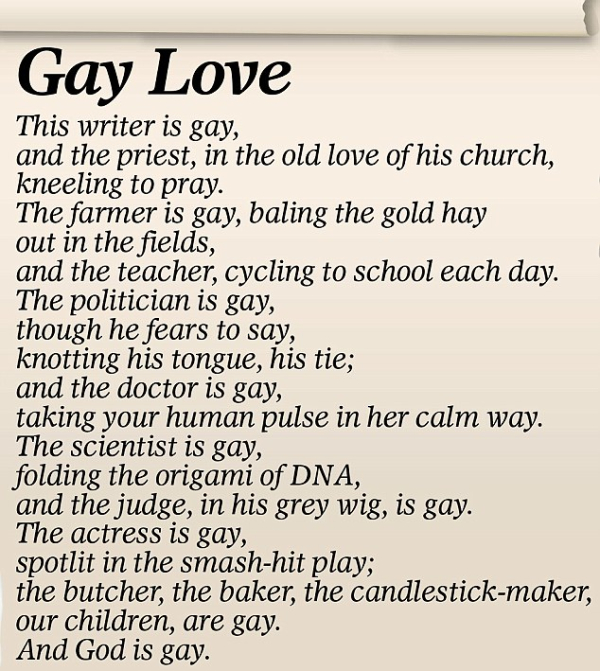 The Hollywood Reporter has assembled its list of the 100 most powerful people in entertainment. Out figures: Greg Berlanti, Ellen DeGeneres, Ryan Murphy, Bryan Lourd.

The only thing former Speaker of the House/wrestler molester Dennis Hastert is entering these days is prison. First pic inside.

Old-timey Republicans, who remember what their party is about, are refusing to vote for racist/sexist/anti-LGBT Trump—Snowcroft voting Clinton.