She wasn't his first choice, but Trump made her his only choice.

Know who else is voting for her?

The millennial electoral map doesn't even require a spoiler alert tag, I guess. You knew this was coming. pic.twitter.com/KJXGscnedR 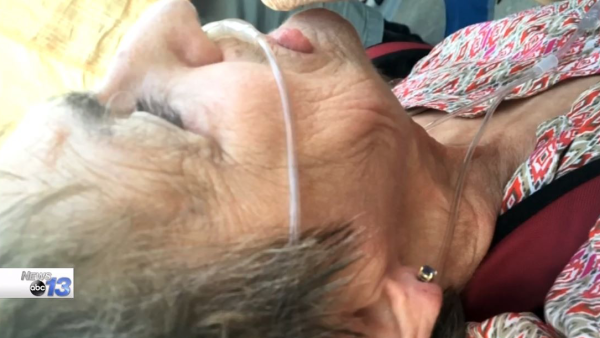 Hillary Clinton On E-Mails (Again): I TAKE RESPONSIBILITY FOR IT Comments (0)

Clinton: I never meant to make "excuses" for private email use https://t.co/27mQQ1j3M4 pic.twitter.com/OuptmaVApr

Candidate Hillary Clinton has made her most directly apologetic remarks yet regarding the media-driven, lingering e-mail, er, scandal.

Speaking with CNN's Anderson Cooper, she took on the current narrative, that she was blaming former SOS Colin Powell for her woes:

I have the utmost respect for Secretary Powell. He was incredibly gracious and helpful after I was nominated and before I took the job. I appreciated the time he took when I was preparing to become secretary. I valued his advice. I'm not going to re-litigate in public my private conversation with him... I've been asked many, many questions in the past year about emails, and what I've learned is that when I try to explain what happened, it can sound like I'm trying to excuse what I did. And there are no excuses. I want people to know that the decision to have a single email account was mine. I take responsibility for it. I've apologized for it. I would certainly do it differently if I could.

I will never understand why this particular issue continues to fester, other than the media's desire to try to keep the presidential election a horse race, even when one of the candidates is a horse's ass.