Above: Your much-needed dose of Daniel Robinson. 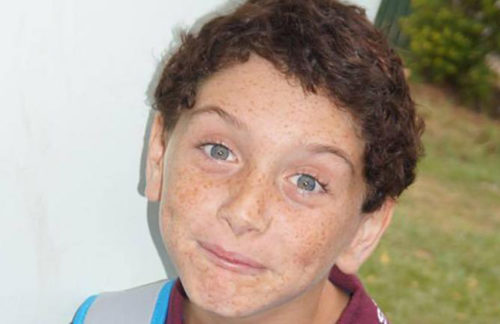 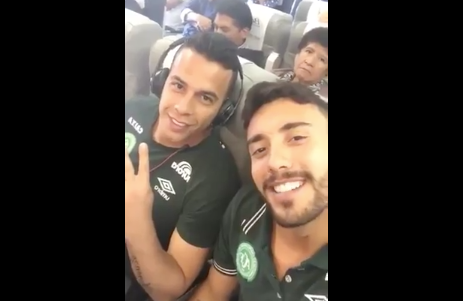 A 6-3 court victory just made #Colombia the 23rd country on 5 continents with the @freedomtomarry! @ColombiaDiversa pic.twitter.com/h52Nxgf93T

Colombia's Supreme Court has ruled, 6-3, that same-sex marriage is a constitutional right. Congrats! 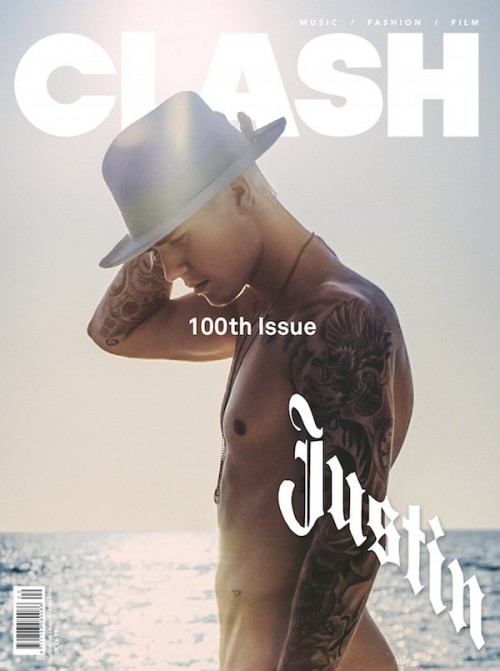 Unpacking the utter B.S. of the right's talking points about the KKK.

Shirtless Zac Efron pics, including him flashing a stars-and-stripes Speedo.

Thousands protesting on behalf of gay adoption in Italy. 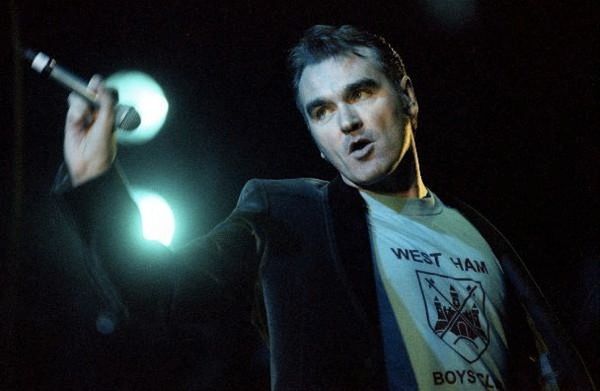 The Transgender Footballers Of Colombia Comments (0)

These ladies have guts to be out there as trans women playing a traditionally male sport in a macho country as a way of letting people get to know who they are and what they're about...

Need To Know: Flirty Dancer + Careying On + Dragged Through The Mud + More Katy Perry Than You Can Handle + MORE! Comments (0)

Air Mariahs sneaking back into stores.

1ST & FOREMOST: Katy Perry is on all 62 Cosmo covers worldwide for July.

THERE SHE IS...: Pageant returns to Off-Broadway.