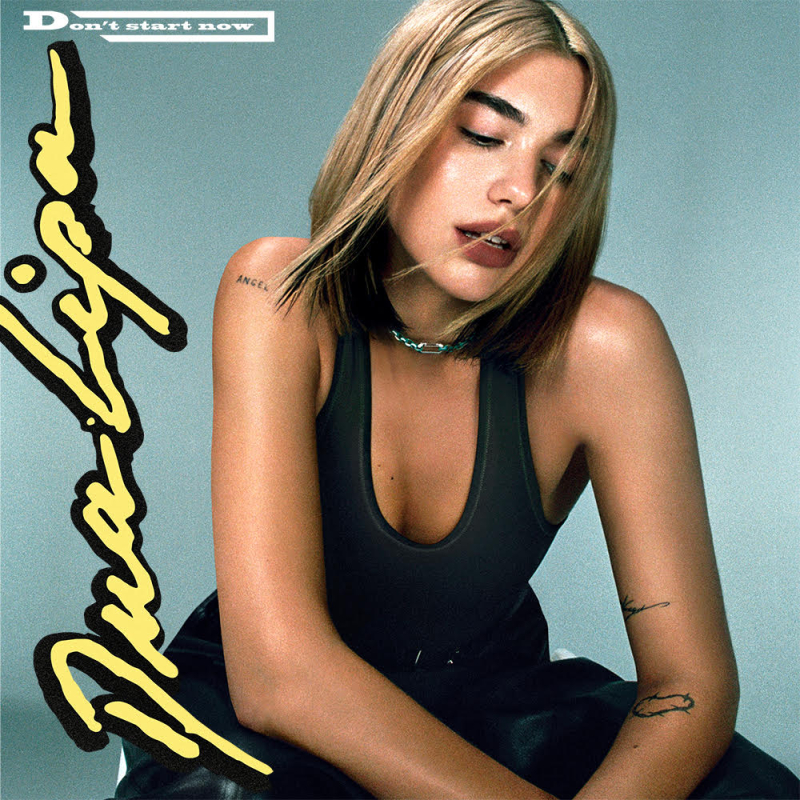 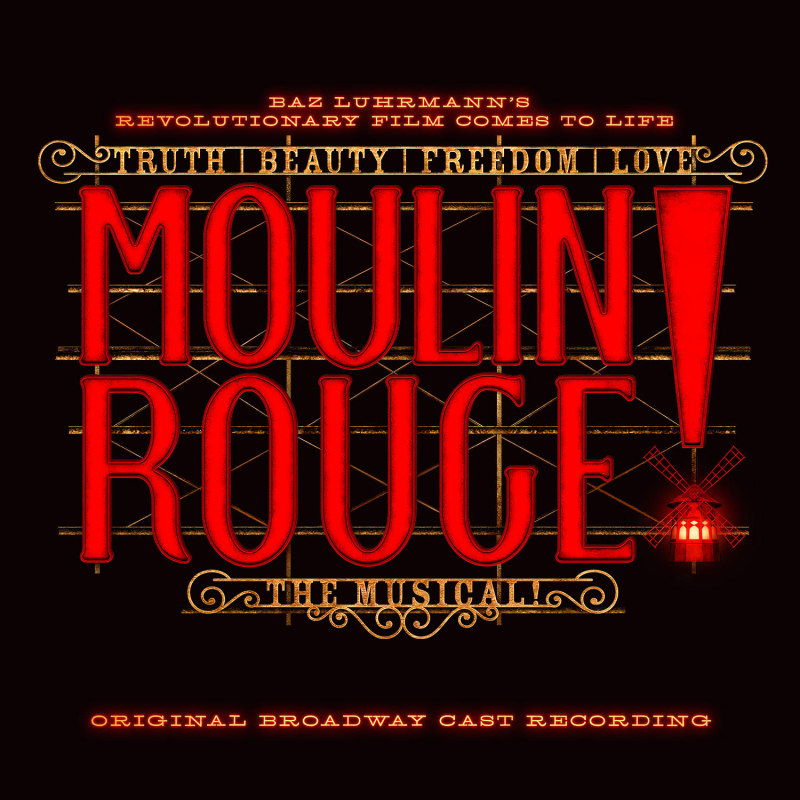 Enter now to win a free download of Moulin Rouge! The Musical Original Broadway Cast Recording!
To enter, write boyculturedotcom@gmail.com with your choice for a classic or current pop song you'd love to see interpreted in a Broadway setting. I'll pick 3 of you at random 1 week from tonight at 5 p.m. ET to win!
As in Baz Luhrmann’s film, Moulin Rouge! The Musical celebrates some of the greatest popular music of the last 50 years. The stage musical features many of the iconic songs from the movie and also includes recent hits released since the movie premiered 19 years ago. The Moulin Rouge of Paris is a dazzling and spectacular universe, the symbol of the Parisian way of celebrating since 1889. Starting life as a popular cabaret and dance hall, the venue became an iconic music hall in the Roaring Twenties, and then a theatre where numerous famous French and international artistes stepped out into the limelight.
Tickets to Moulin Rouge! The Musical are available at ticketmaster.com
Download/stream the cast recording: https://smarturl.it/MRtheMusical
Facebook.com/moulinrougebway
Twitter.com/moulinrougebway
Instagram.com/moulinrougebway
Moulin Rouge! The Musical Original Broadway Cast Recording track list:
1.“Welcome to The Moulin Rouge!”
2. “Truth Beauty Freedom Love”
3. “The Sparkling Diamond”
4. “Shut Up and Raise Your Glass”
5. “Firework”
6. “Your Song”
7. “So Exciting! (The Pitch Song)”
8. “Sympathy for the Duke”
9. “Nature Boy”
10. “Elephant Love Medley”
11. “Backstage Romance”
12. “Come What May”
13. “Only Girl in a Material World”
14. “Chandelier”
15. “El Tango de Roxanne”
16. “Crazy Rolling”
17. “Your Song Reprise”
18. “Finale (Come What May)”
19. “More More More! (Encore)” 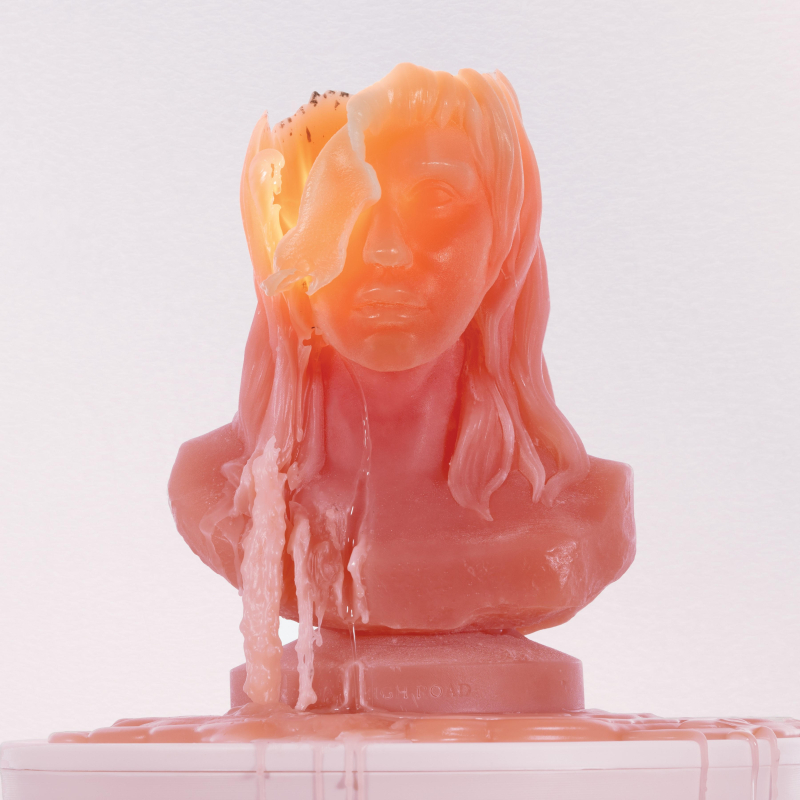 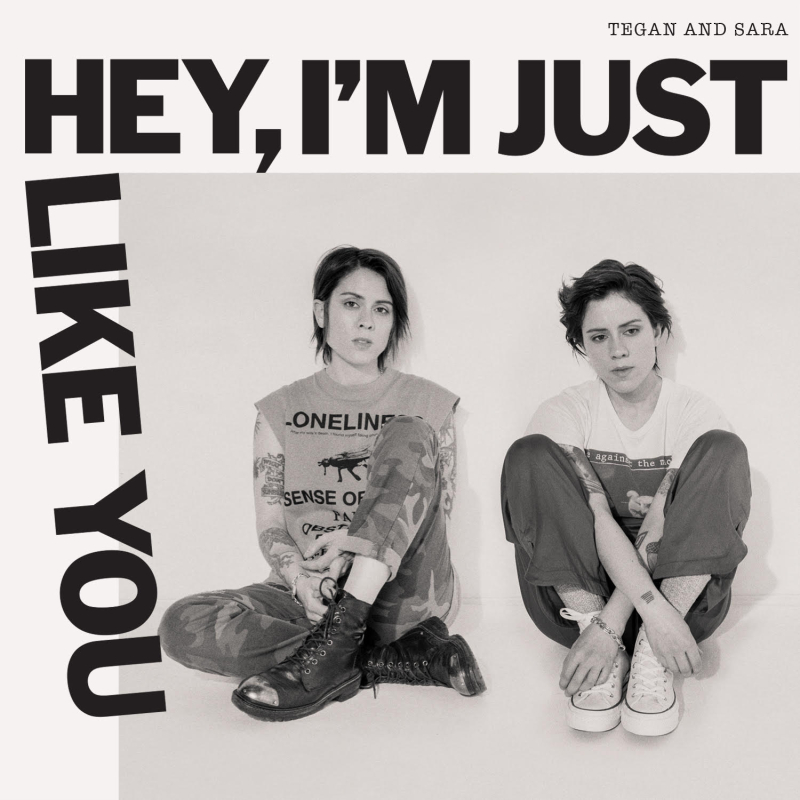 Win Tegan and Sara’s new album Hey, I’m Just Like You!
Enter now to win the ninth studio album from LGBTQ icons Tegan and Sara! EMAIL boyculturedotcom@gmail.com with your favorite Tegan and Sara song. I'll pick 3 of you at random 1 week from tonight at 5 p.m. ET.
A collection of their earliest songs, reimagined and reinvented
Out September 27!
Pre-save the album here: https://fpt.fm/app/19707/pre-save-tegan-and-sara-s-new-album
Facebook.com/teganandsara
Twitter.com/teganandsara
Instagram.com/teganandsara 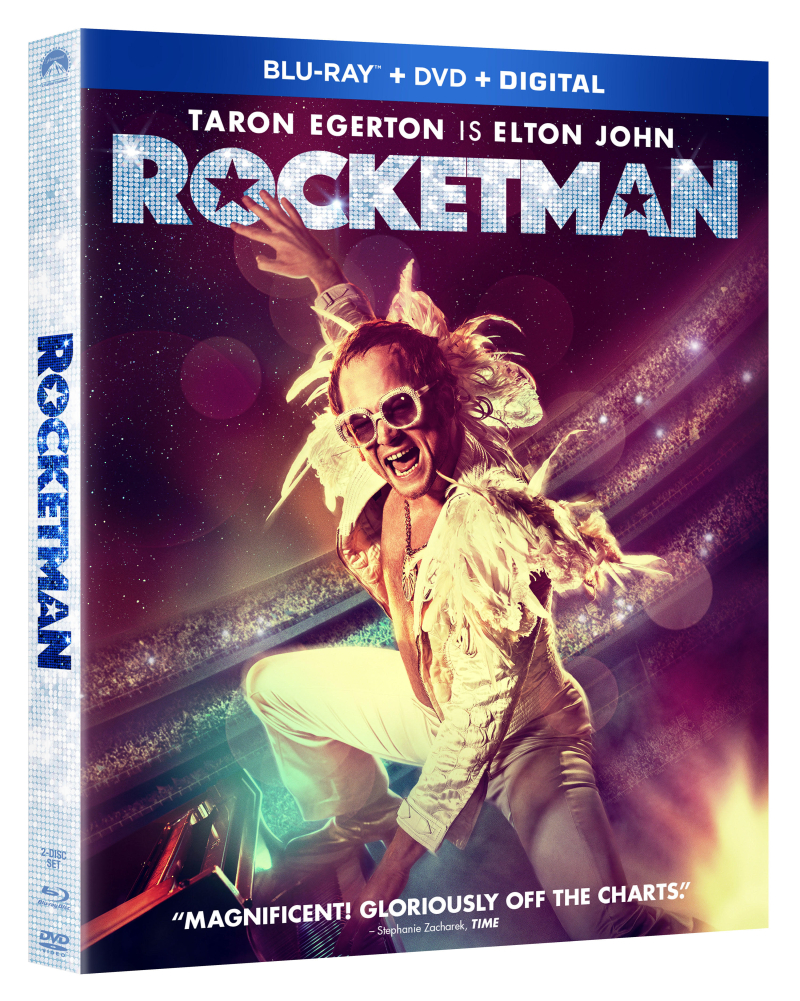 Enter to win Rocketman on Blu-ray/DVD! Write boyculturedotcom@gmail.com with your pick for the best Elton John song of all time. I'll pick 3 of you at random to win 1 week from tonight at 5 p.m. ET. (USA only) Good luck!
3…2…1…Liftoff!  Enter now for your chance to win the epic musical celebration Rocketman on Blu-ray/DVD!
Experience the electrifying story of one of the most iconic figures in rock & roll
Packed with over 75 minutes of must-see bonus content, including exclusive footage not seen in theaters
On Digital Now!
Available on Blu-ray/DVD August 27: http://paramnt.us/RocketmanBlu-ray
Facebook.com/rocketmanmovie
Twitter.com/rocketmanmovie
Instagram.com/rocketmanmovie
#ROCKETMAN

BELOW: Keep reading for a Bachelorette dude in his undies, Trump's recession, a gay telenovela and more ...

Win Céline Dion’s New Single FLYING ON MY OWN + The Remix By Dave Audé! Comments (0) 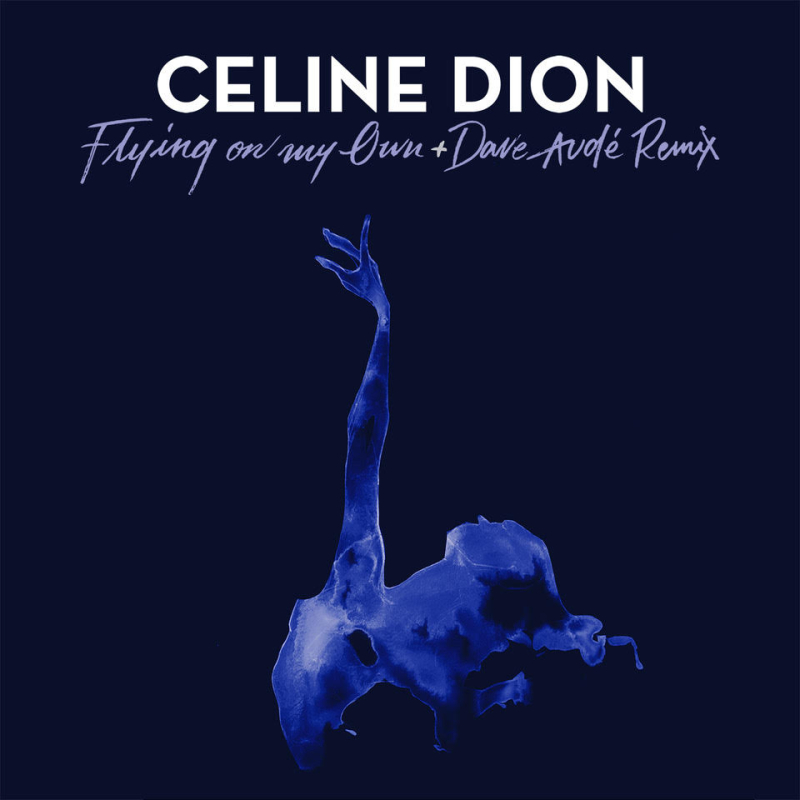 Win Céline Dion’s new single “Flying On My Own” + the remix by Dave Audé!
Enter now to win the first release from global superstar Céline Dion’s forthcoming album Courage, available November 2019! Just write to boyculturedotcom@gmail.com with your favorite of all of the diva's albums — and I'll pick 5 of you at random to win 1 week from tonight at 5 p.m. ET. (U.S. only) GOOD LUCK.
Now available with a remix by Dave Audé.
Catch Céline on tour in the U.S. beginning this fall!
Out NOW: https://smarturl.it/CelineFOMOBundle
Facebook.com/celinedion/
Twitter.com/celinedion
Instagram.com/celinedion/

Suspenders are a resurgent fashion trend for guys — they do the job and look hot while doing it.

JJ Suspenders — incredible suspenders for men, made from high-quality fabrics and materials — is offering a free pair of suspenders from their site as part of a Boy Culture giveaway ...