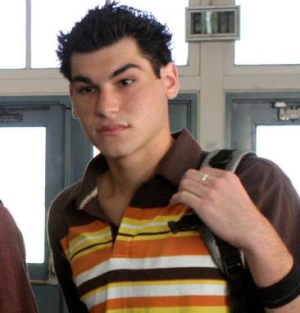 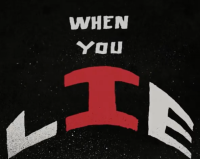 I'll never understand why people are so excited by Taylor Swift — she's always struck me as petty mean girl. I mean, bitchy songs about everyone who crosses her?

Now, her first new single in years, “Look What You Made Me Do” — which, creepily, is what domestic abusers often say — is a return to that theme, with some obvious Kimye references. I also don't like the sound of this one ... 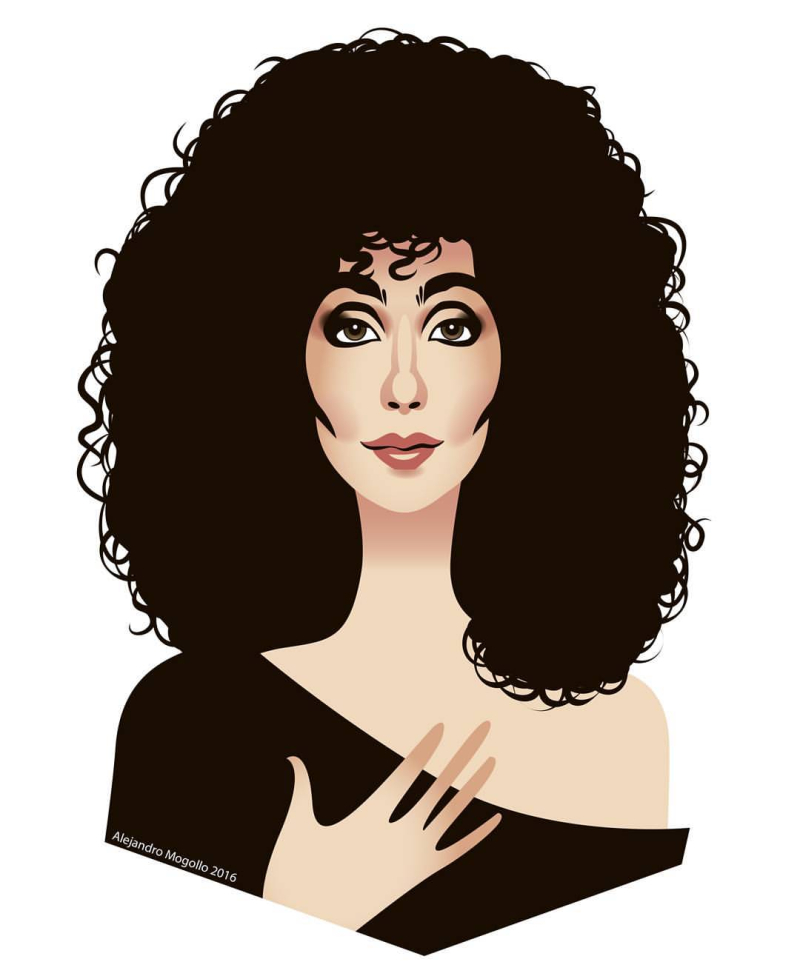 Snap into it! Cher by Mogollo (Image via Alejandro Mogollo — buy his work here!)

Huff Post: Tomorrow, James Comey will testify before the Senate regarding his interactions with Trump — and the preview is juicy. 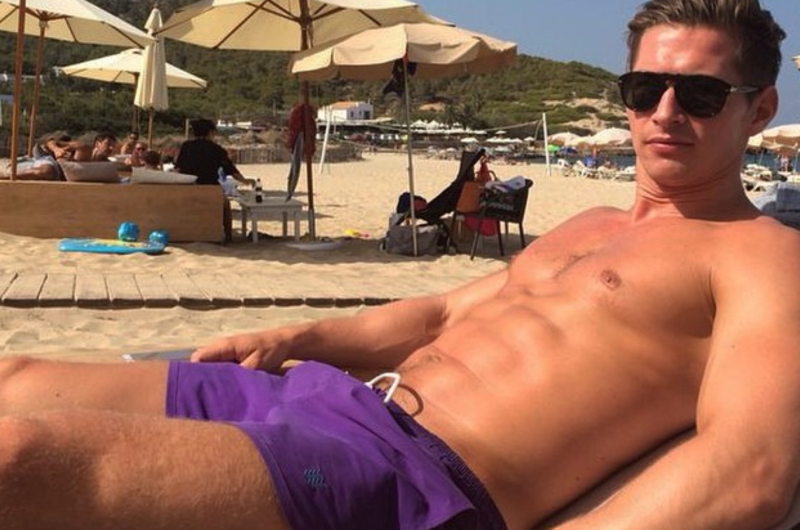 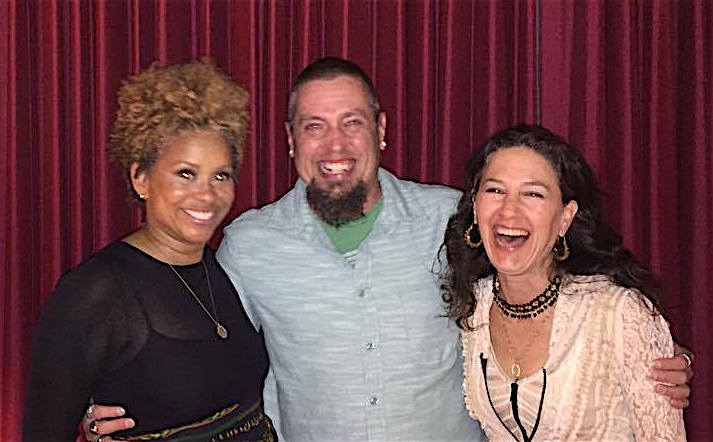 They're laughing because he quipped that he felt like Debra Parsons — look it up! (Image via Christober Corbin)

Interestingly, for having once been in Madonna's gang, it was Cyndi Lauper they chose to cover! 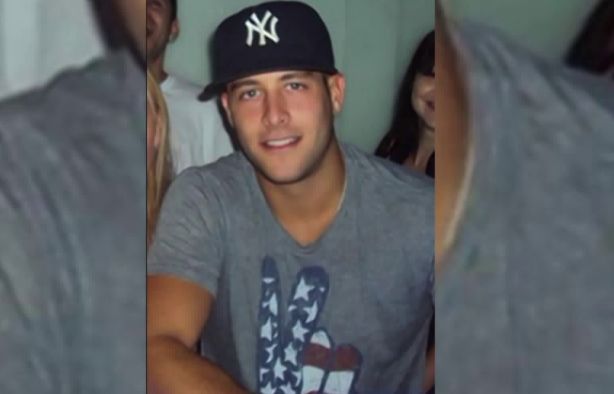 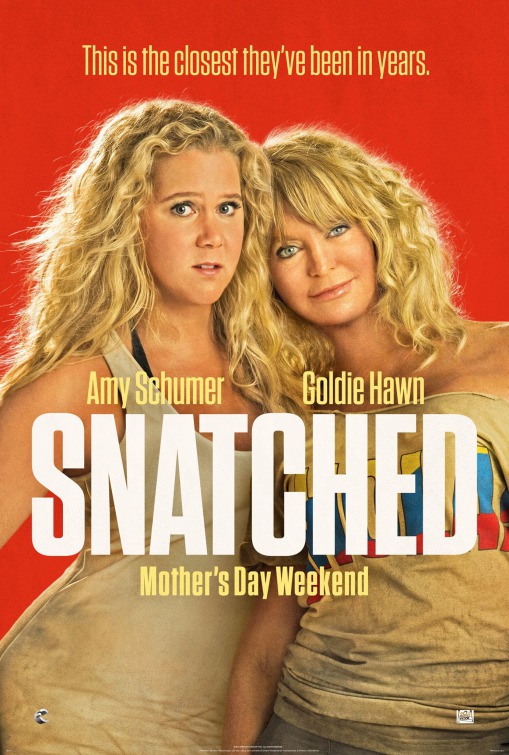 Award-winning novelist Marc Acito and Grammy nominee Amy Engelhardt have teamed up to create a new musical adaptation of the 1963 film Tom Jones.

The new work aims to highlight the plight of minorities discriminated against just because of who they are: gay, female, trans, black — all could be substituted for “bastard” in the not-so-distant past.

Check it out here — and do so knowing that all proceeds will go to Cyndi Lauper's nonprofit True Colors Fund, dedicated to ending LGBTQ homelessness.

They hated each other. And we loved them for it. Watch the OFFICIAL TRAILER for FEUD: Bette and Joan. Premieres 3/5 on @FXNetworks. #FeudFX pic.twitter.com/trhrAdM1CP

Zeta-Jones is so, so terrible in this trailer, but I guess I'll have to watch Feud. Full trailer ABOVE. NEW SARANDON Q&A: Let's stop blaming people for Trump?!

Madonna: Don't ever tell her to stop!

Stamped by SK for the Polaroid Issue @stevenkleinstudio for italianvogue. God Bless you Franca Sozanni 🙏🏻not only for what you did for the World of Fashion but for encouraging strong Independent Women to take risks! 💪🏻😂💘🎉🌸💯♥️💯♥️💯🌍🙌🏻🙌🏻🙌🏻🎉🎉🎉💘💘💘

Speaking of which, Ana Navarro doesn't like being told to stop talking: