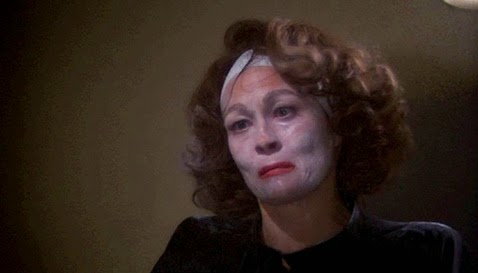 Are you one of her fans?

This revealing pic may make you a Catfish hunter.

Walmart is against the anti-gay law the Arkansas governor is set to sign.

“Tranny” can certainly be used as hate speech, as ably demonstrated by countless gay men who were so incensed by criticism of RuPaul that they responded not by arguing the opposite side but by spewing anti-trans words and thoughts all over the Internet...that'll teach 'em.

But this latest brouhaha involving Dan Savage at my alma mater is a sick joke; a trans person who prefers to be called “it” is dictating sensitivity to Dan Savage?

It can go fuck itself.