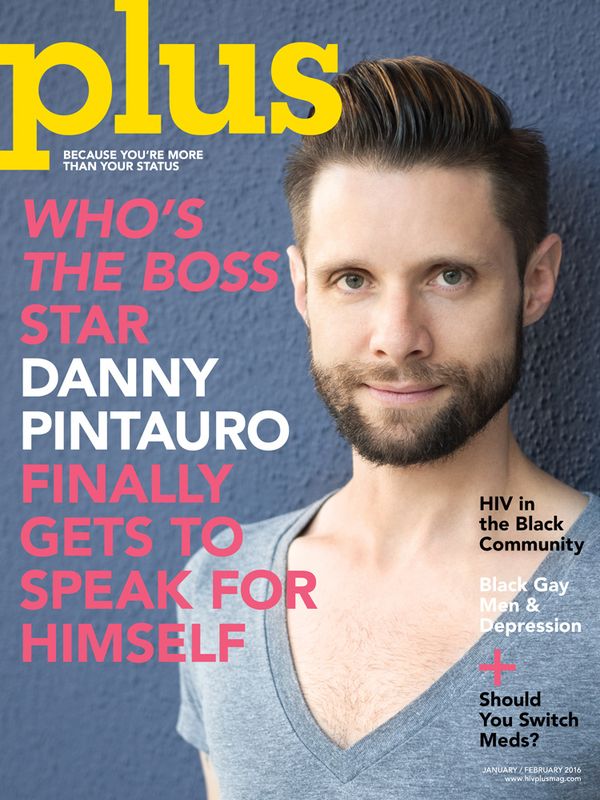 Danny Pintauro is speaking out about the uproar he caused with some of his comments on HIV once he came out as HIV positive this year. As the cover guy for POZ Magazine, he notes of criticism that he received by stating he got HIV from oral sex: 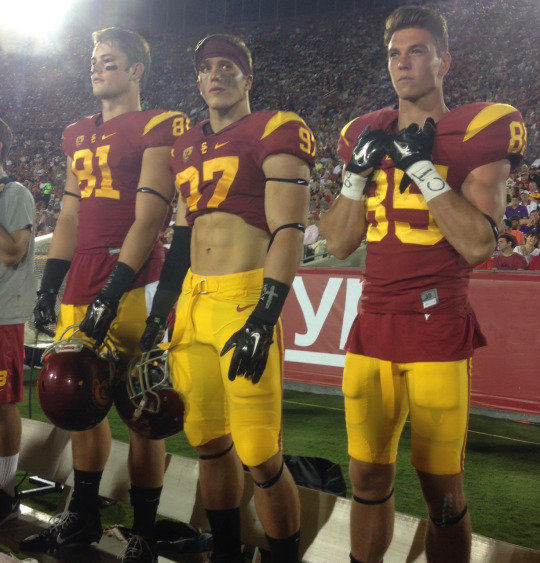 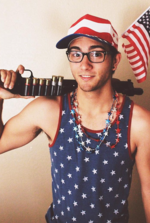 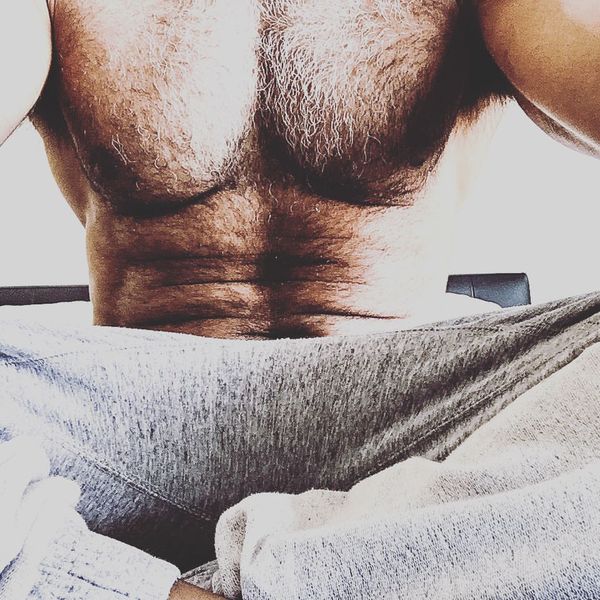