Madonna and her 16-year-old son David Banda have teamed up for a truly lovely cover of Elton John's “Your Song.” They are so in sync here —  he seems to center her. Her voice is sweet and pure, no fixes necessary.

And it's all to promote awareness of #StandUpForUkraine — a worthy cause. 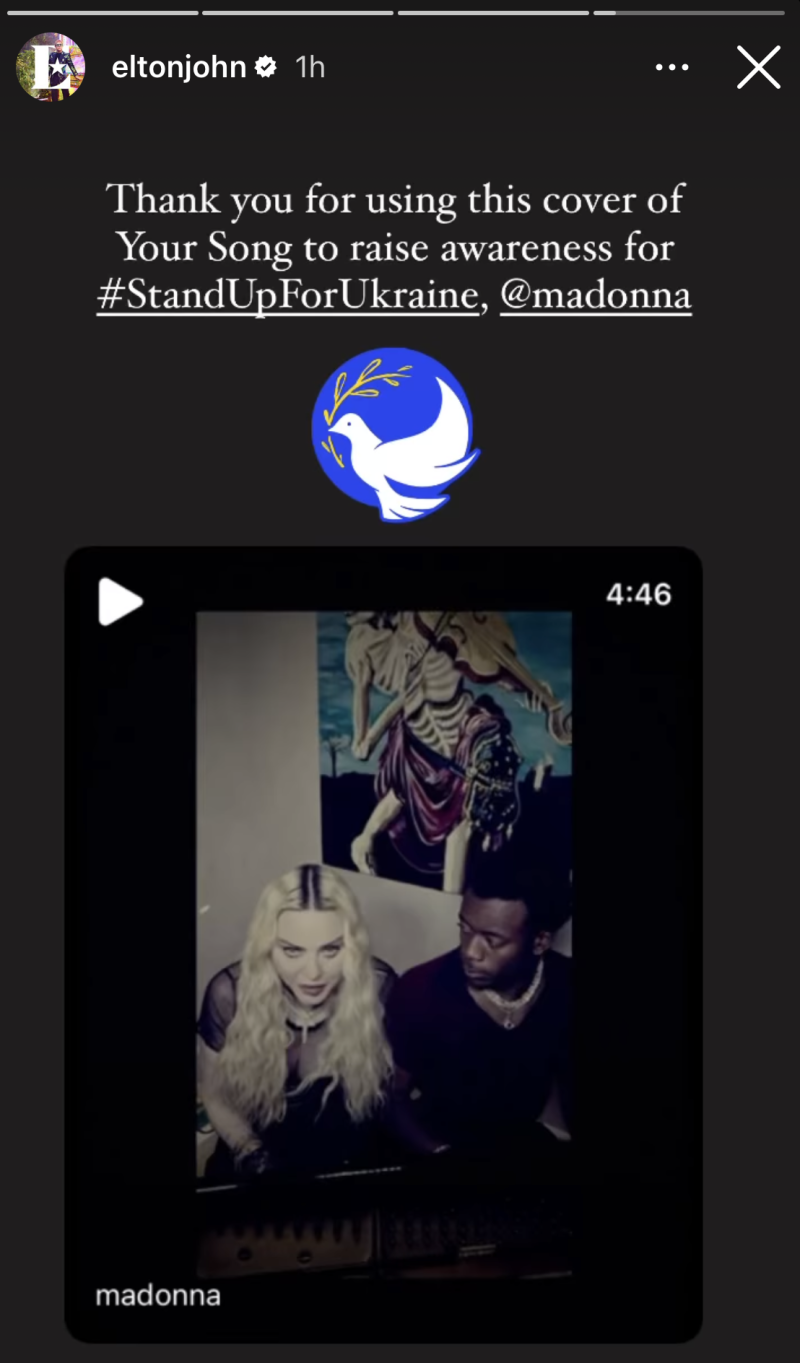 Elton has even chimed in with some positivity for a change! 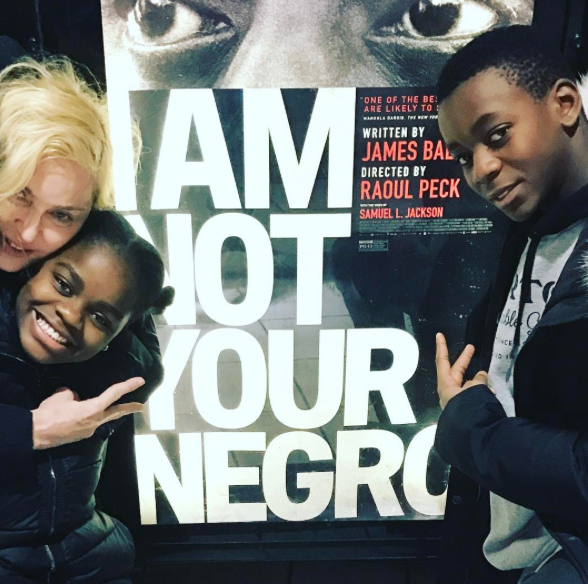 Madonna's a great, underrated songwriter. As a composer of campaign rhetoric—“She's the Best we got!”—I would grade her a C. But her latest post, nearly revealing her Cs, could have a nipple effect on voters who think this election is a bust either way.

Living For Hilary! Yes I vote for intelligence. I vote for equal rights for women and all minorities. 🙏🏻😂🇺🇸🎈🙌🏻 pic.twitter.com/YxoFYm7HDL

I also have always loved this funny image that seeks to imagine a world where Hillary Clinton and Madonna—such different women, and yet women with shared traits like certitude and righteous indignation and a mind-numbing work ethic—might stand in the same room.

Just in case you were unsure of how Madonna feels, she let her young son David celebrate his birthday by taking off the head of a Donald Trump piñata:

Finally, if you're in NYC and you love Madonna, get on the boat: 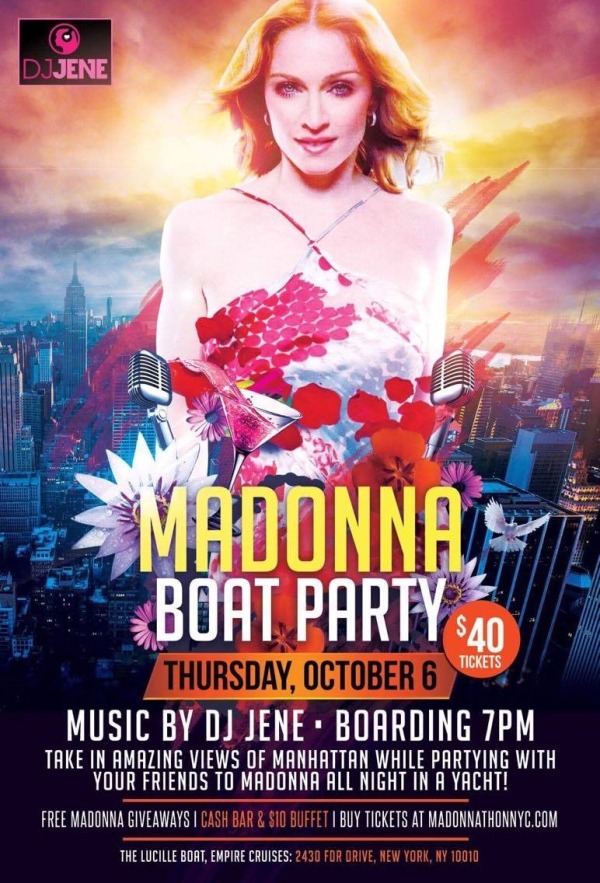 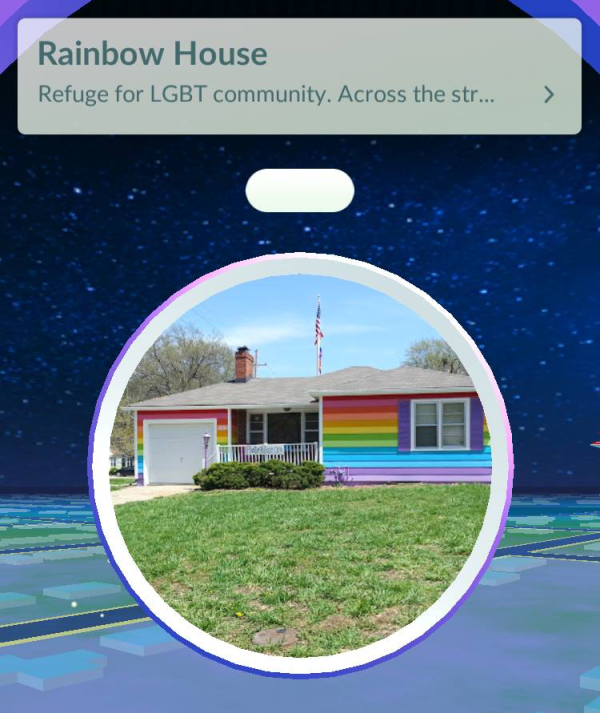 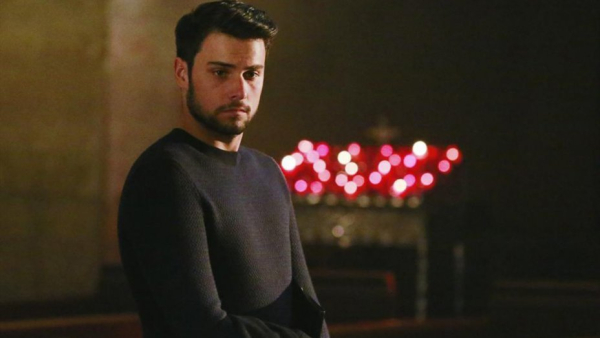 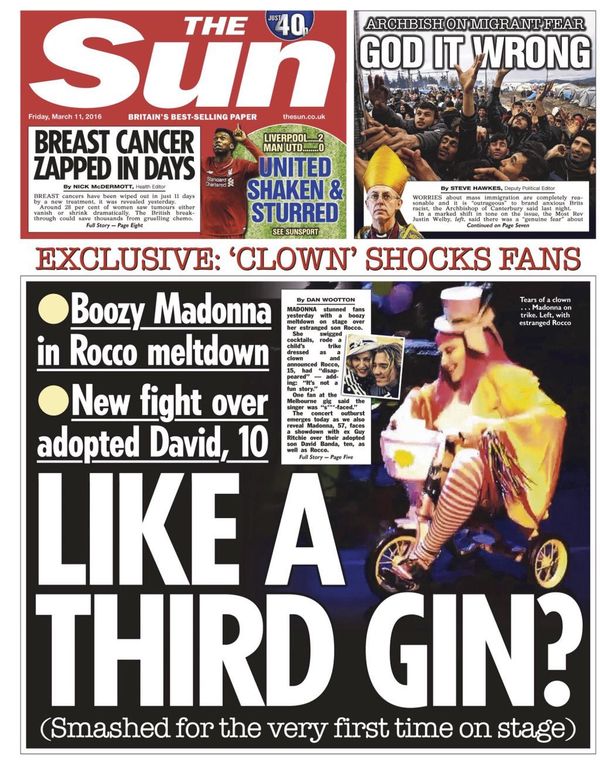 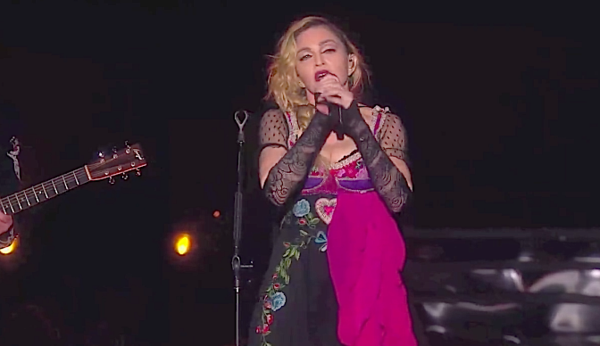 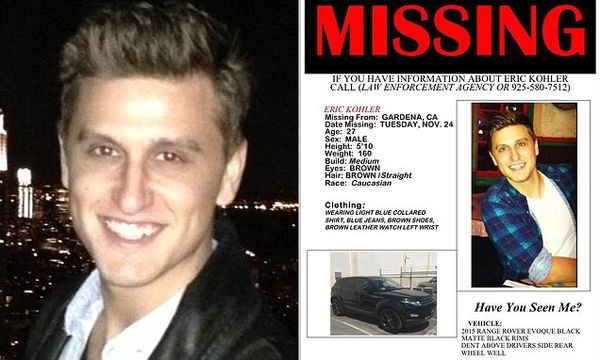 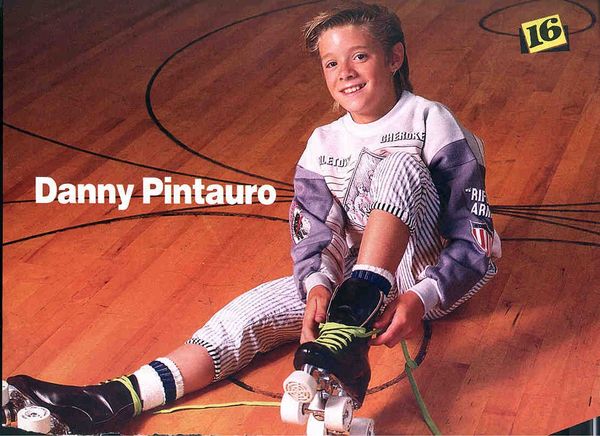