"overexcited or irrational, typically as a result of infatuation or excessive enthusiasm; mentally confused." Damn it! What IS that word!?

UPDATE: An irate reader points out that Queerty thinks Bowie's son was, in fact, gaga over Gaga's tribute. Extra thinks the tweet was at least cryptic. We'll see what he says when he invariably feels the need to clarify. 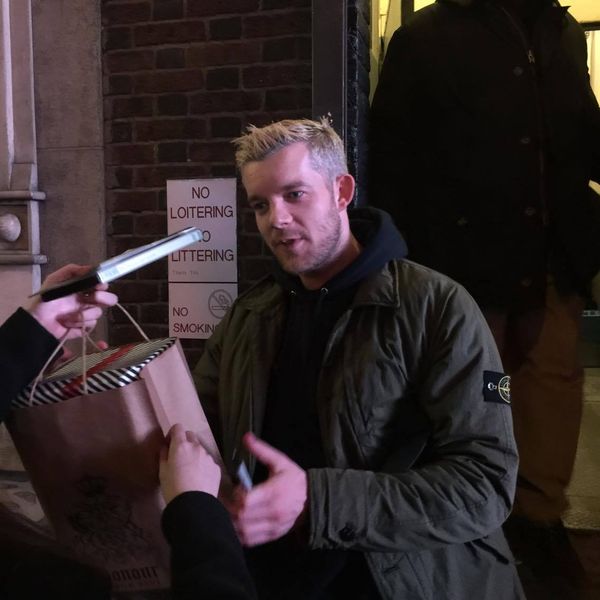 Madonna's mothering attacked in the media as Rocco asks to stay with dad. 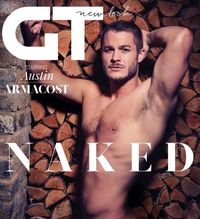 Her selfies are way better than yours.

The bear-naked chef cooks up the woofs. 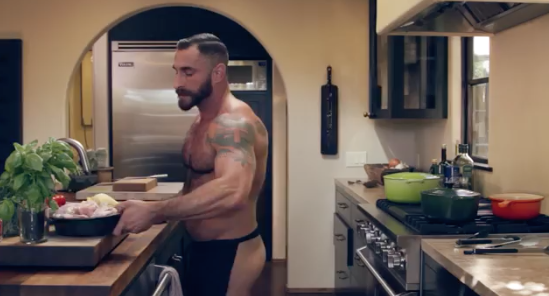 No, it's not sanitary, but neither is eating ass and you do that.