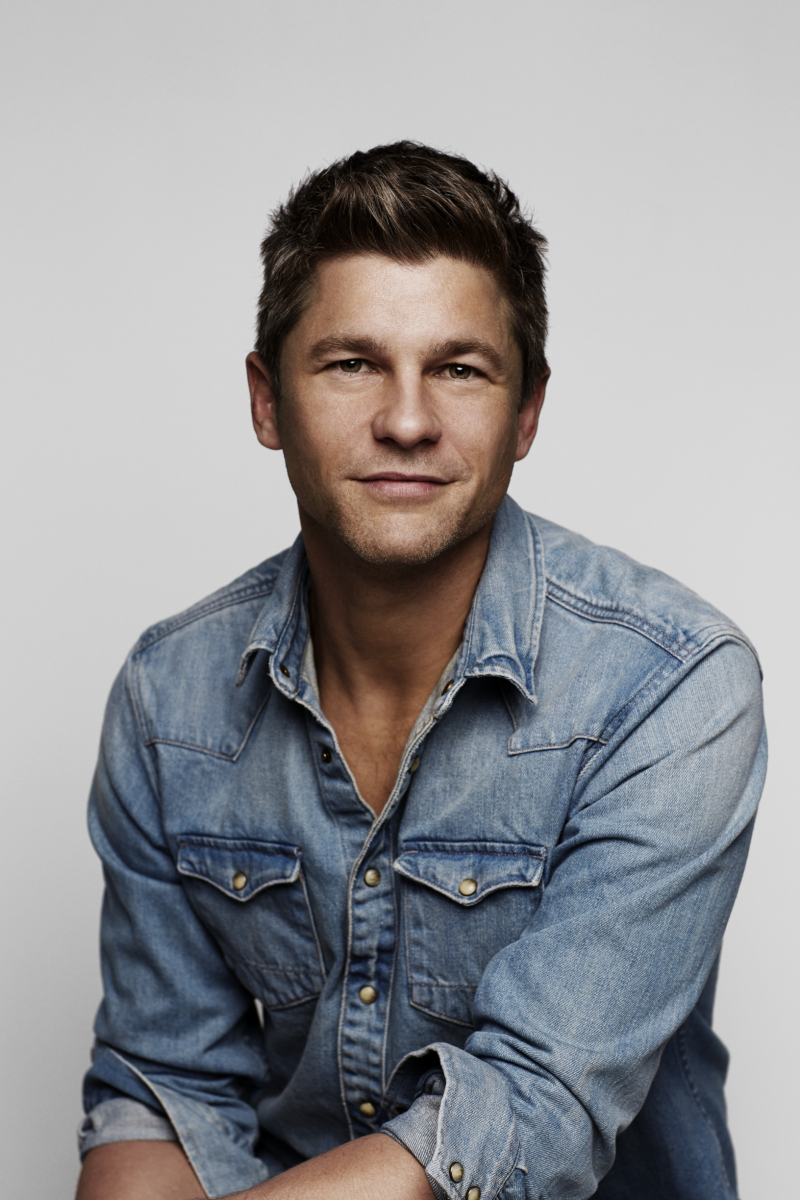 David Burtka is set to play a major guest-starring role in episode 3 of West 40s, which is set to shoot in January — with your help! 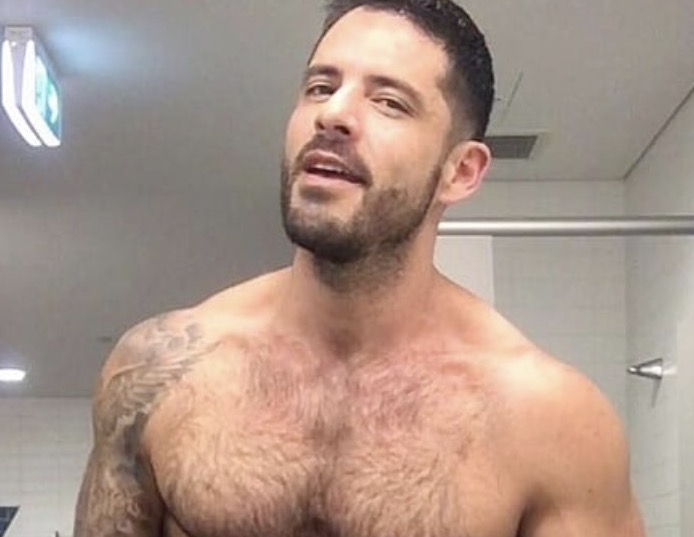