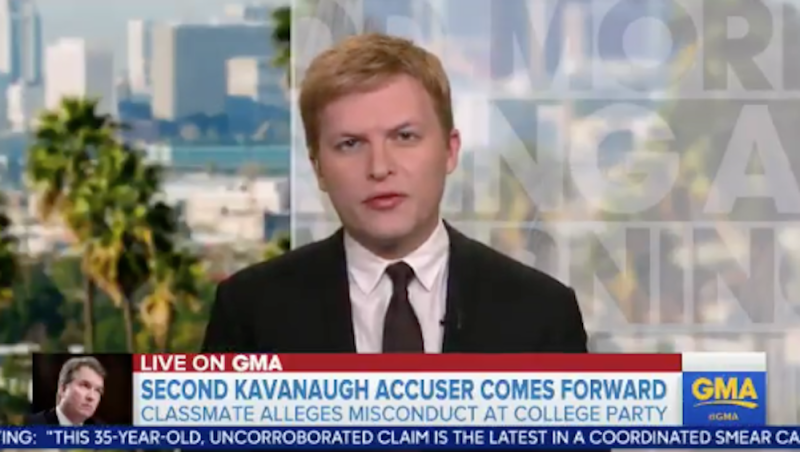 Ronan Farrow lays out why his story, in which Deborah Ramirez accuses Brett Kavanaugh of sexual misconduct at Yale, is no smear ...