In August's GT, Insta-Hottie Derek Chadwick Comes Out TO REVEAL THE REAL ME Comments (0) 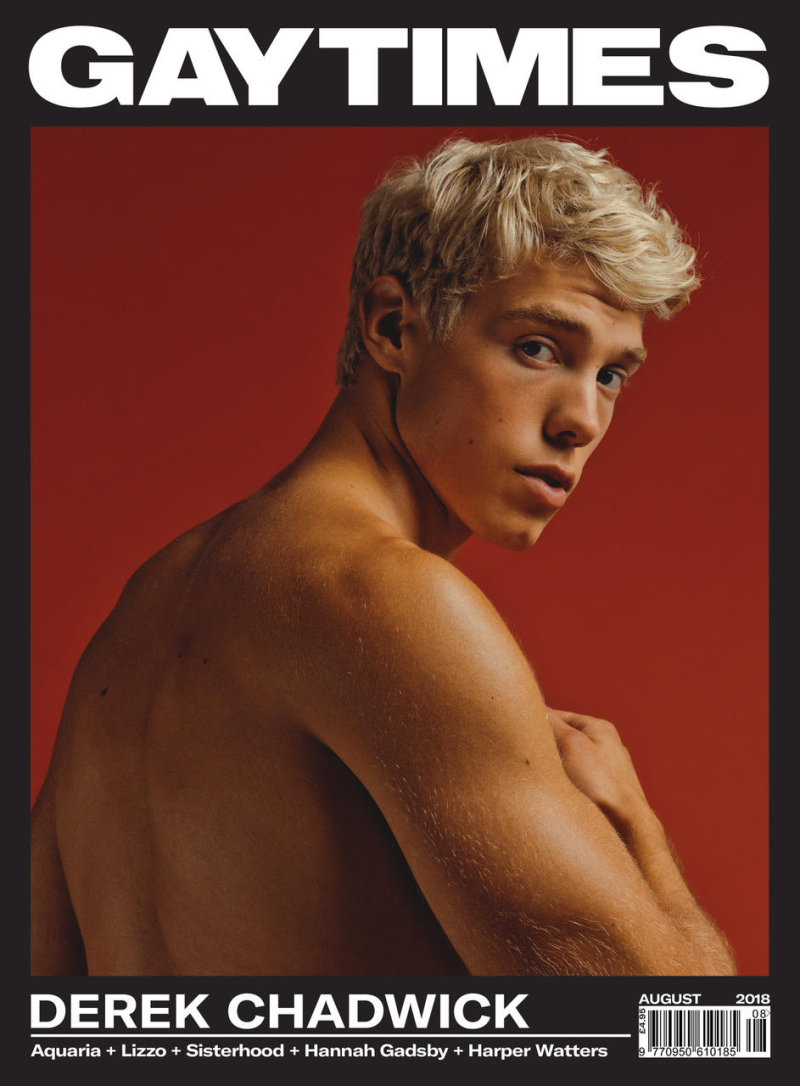 (Images by Ryan Pfluger for GT)

Derek Chadwick — newly out actor, musician and Instagram model — claims one of the August 2018 GT covers.

Coming out in this way allows me to use the privilege that I have to help other people who don't have that. The opportunities that I've been given to have a voice. I feel like that was the main reason why I wanted to do this cover. I want to be the person that's at those rallies and events advocating for people and anybody. I never felt that I could do that unless I did this, and I think this is a major way for people to see visible queer people.

Keep reading for more pics and more of Chadwick's interview ...