Below: Keep reading for a tennis stud, Countess Luann's latest embarrassment, a progressive earthquake that Trump thinks benefits him, Cher's review of a musical about her own life, gay history, and much more ...

The Bishop of Husi — Corneliu Barladeanu — has stepped down for what he terms “the peace and good of the Church” after video surfaced of the 51-year-old engaging in sex acts with a male student.

The uproar has ignited an unholy amount of attention in Romania following a Holy Synod in which a sex scandal was reportedly discussed for the first time in the body's 92 years. Keep reading for this and other hot links of the day ... 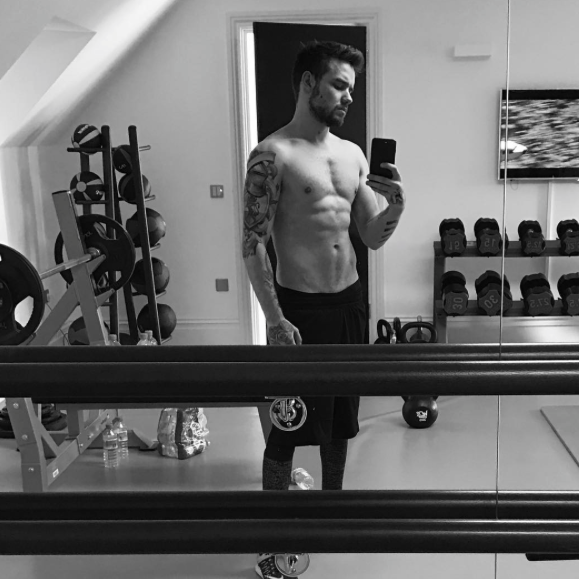 HOT FUZZ: Another sexy man with a stache. One of the best hairy chests EVER.

BULGING WITH GOODWILL: Prince Harry, a beach, some baby turtles. 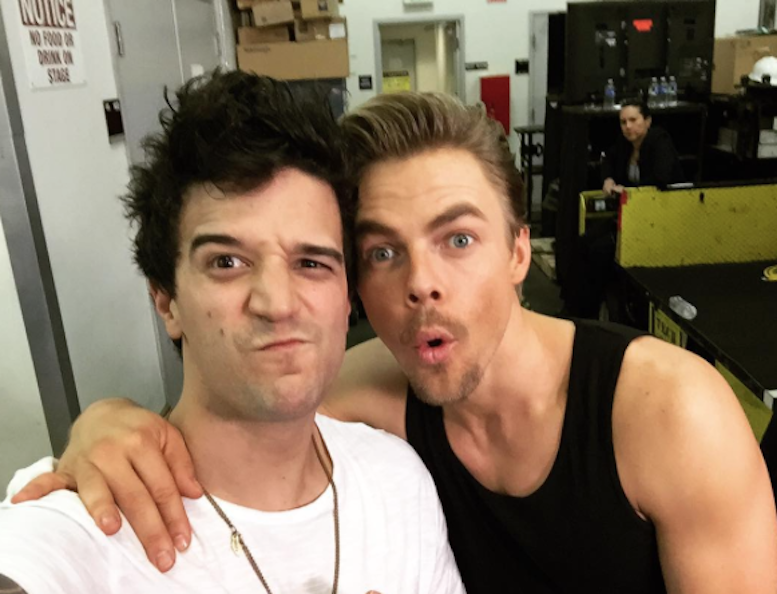 DANCING DOWN THE AISLE: Mark Ballas got hitched. To a girl.

F*CK YOU, TRUMP!: Put Trump & Putin where they belong: Your butt. 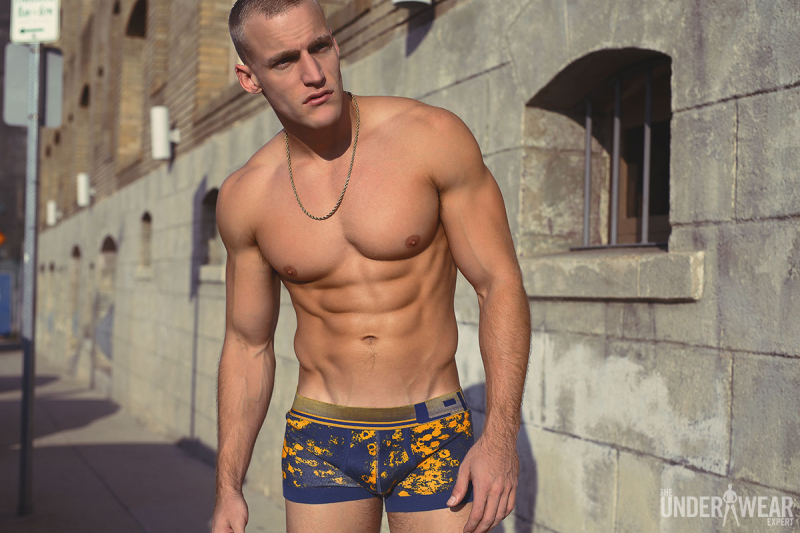 THEY'LL TAKE A MILES: Miles Alexander by Jerrad Matthew for The Underwear Expert. 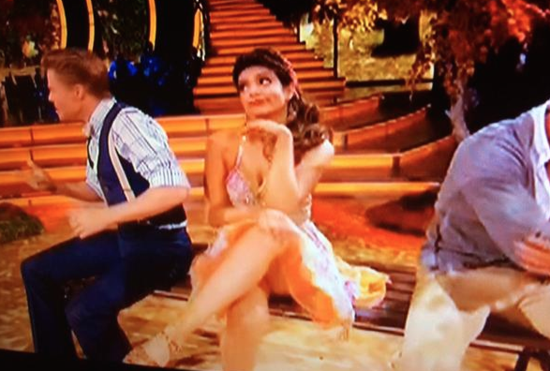 Derek Hough and Sasha Farber just kissed after their dance with Bethany Mota on Dancing With the Stars, but it's okay...they wiped their mouths in mock-disgust and then gave each other a no-homo bro-hug. Ugh, this stuff is so old.