#BoyCulture shoot Day 5. Can you guess what’s happening in this scene? pic.twitter.com/4SLqLXNbcG 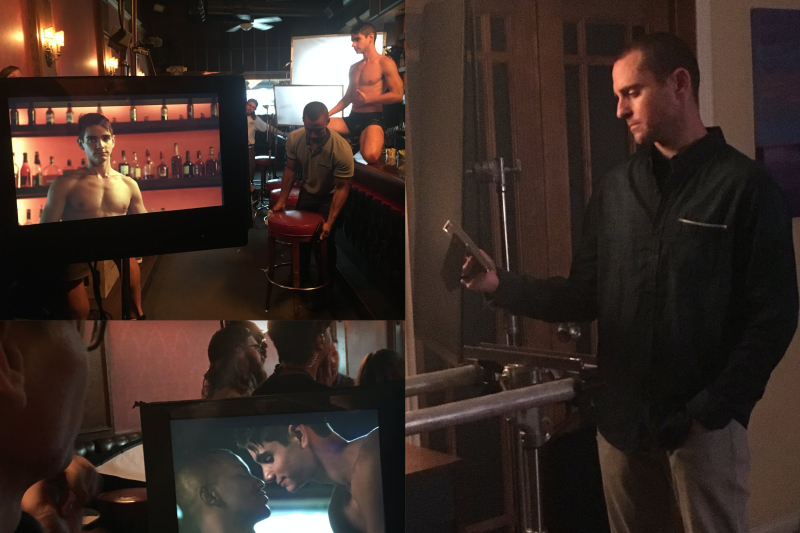 Big week for creative announcements from me, it seems ...