Nunes: "If you're healthy — you and your family — it's a great time to just go out and go to a local restaurant, likely you can get in easily." pic.twitter.com/S6PLXXYLSt

No, you don't need to buy up toilet paper, but no, you should not be hanging out in restaurants just because you think you're well. Everyone with a virus feels well until they don't, and you can't even get a test easily yet.

Coronavirus deniers are hurting not only themselves, they're endangering us all, especially the most vulnerable of us.

Meanwhile, Dr. Anthony Fauci — who knows better than Nunes — says he would not go to a restaurant:

“Right now, personally, myself, I wouldn’t go to a restaurant.” https://t.co/K88fSytAIQ pic.twitter.com/AF65HXiUkp

ABOVE: He's a big shooter.

BELOW: Keep reading for hot guys, Wendy Williams' apology, Buttigieg on his experience and more ...

Another domino just fell. Nunes is out. Who's next? pic.twitter.com/XRMKUf1hqY

Via Joe.My.God.: Rep. Devin Nunes (R-California) is being investigated for unauthorized disclosure of classified intel .

Per The New York Times, he will step aside from heading up Russia investigation:

Mr. Nunes said that his decision came after “left-wing activist groups” filed accusations against him with the Office of Congressional Ethics. He called the charges “entirely false and politically motivated,” but he said it was in the committee’s best interests for him to temporarily step aside from the investigation.

Representative Adam B. Schiff of California, the panel’s top Democrat, praised Mr. Nunes’s decision, saying it was made in the “best interests of the investigation.”

“It will allow us to have a fresh start moving forward,” he told reporters. 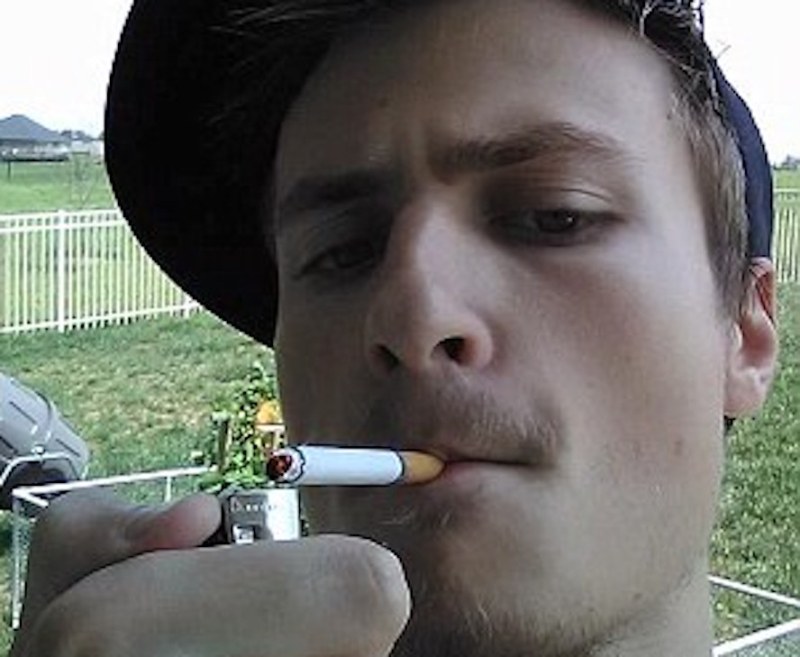 CBS News: “Gun enthusiast with a short temper” James Wesley Howell was off to L.A. Pride last year with an arsenal. Now, he's pleading not guilty to weapons charges.

BosGuy: Because a big man in a kilt makes me smile.

Kenneth in the (212): Nunes won't share intel with his own committee, accepting anon tips from the White House he's investigating, Swalwell brands it a “cover-up.” 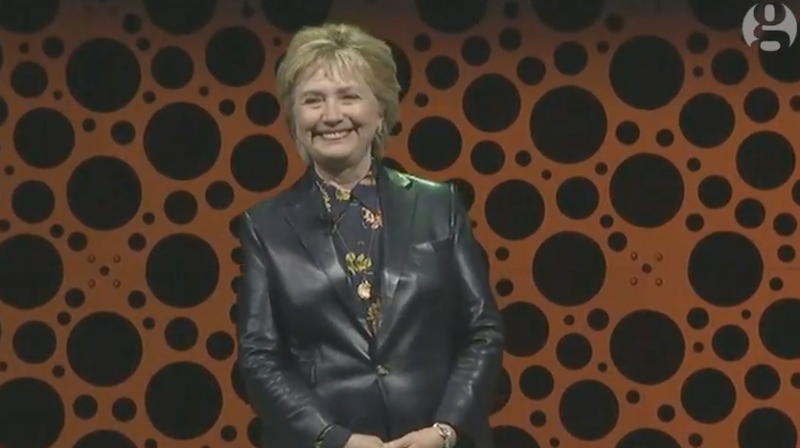 Hillary Clinton is more resilient than you. (Video still via Guardian Wires)

YouTube @ Guardian Wires: Hillary Clinton “thrilled to be out of the woods,” inspires in speech: “Resist, insist, persist, enlist.” Keep reading for the video ... 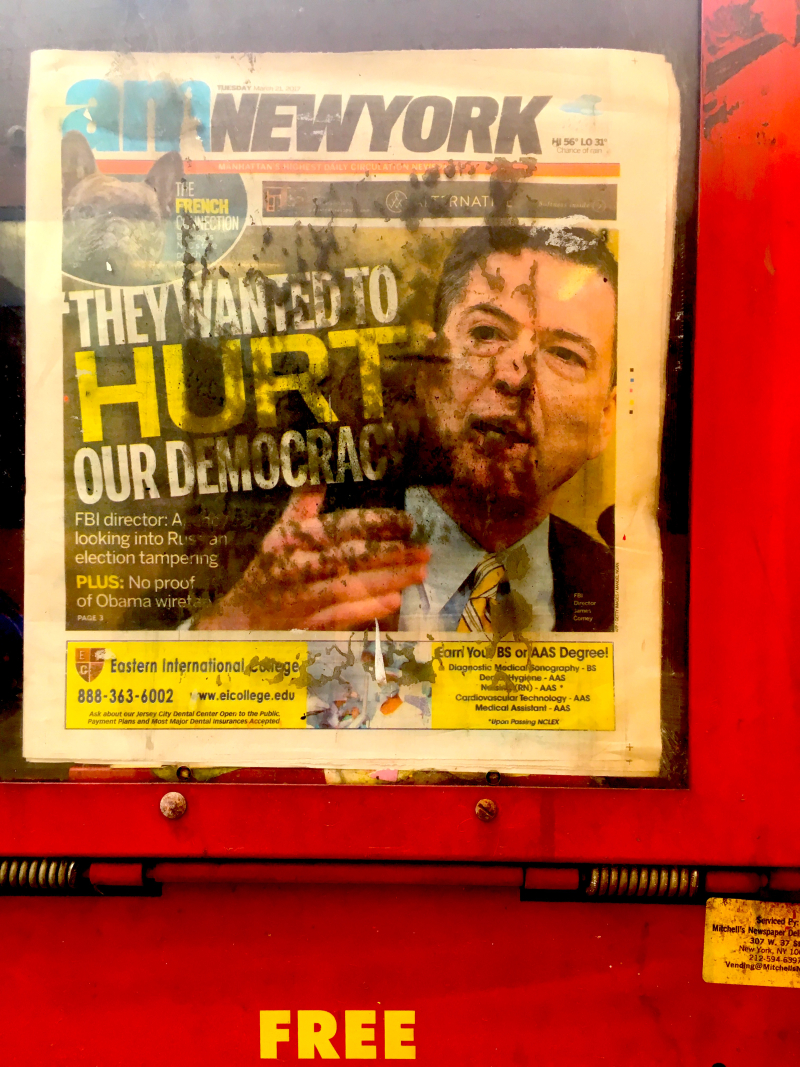 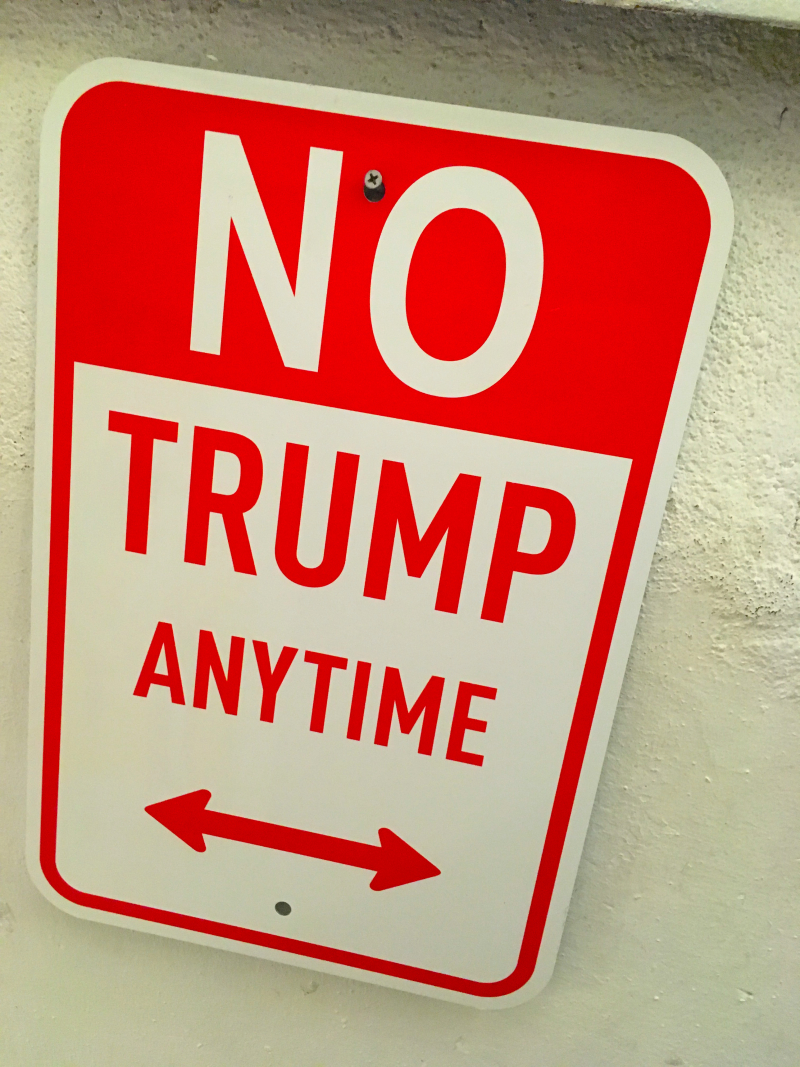 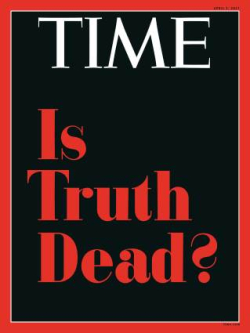