ABOVE: I wish he'd simply throw in the towel.

BELOW: Keep reading for Jason Momoa's big change, Trump's spiral, the death of an ally and more ... 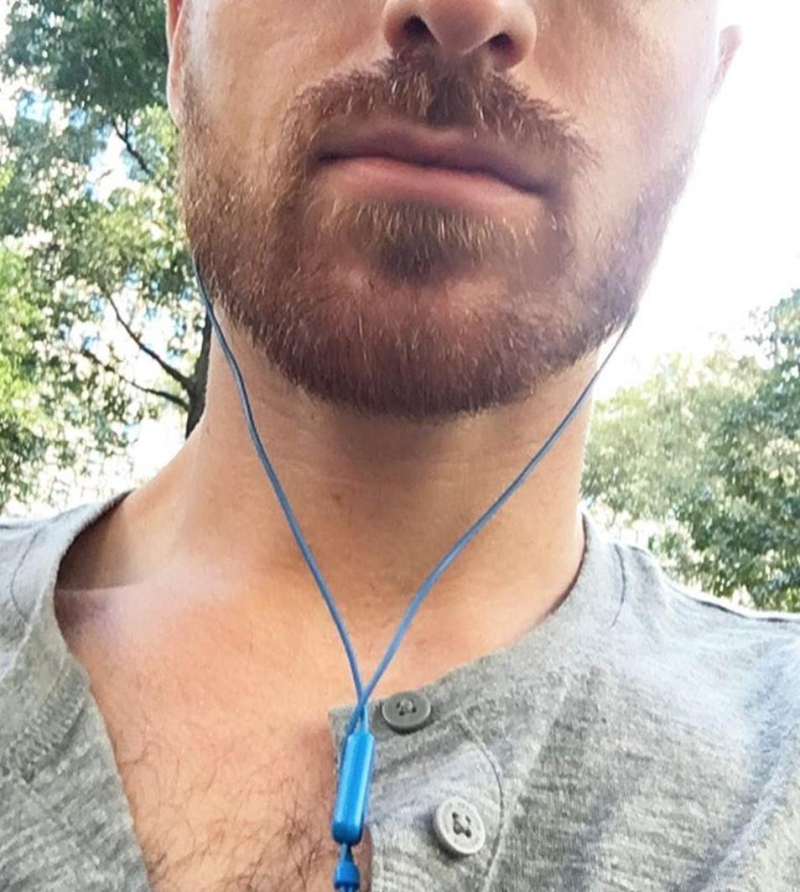 Milkin' it (Image via Milk)

ExtraTV: Mel B said her husband cheated with her nanny (getting her pregnant) & coerced Mel into 3-ways. Nanny's suing for libel — says their sex was consensual.

Huff Post: We now actually need a march for science. Let that sink in. 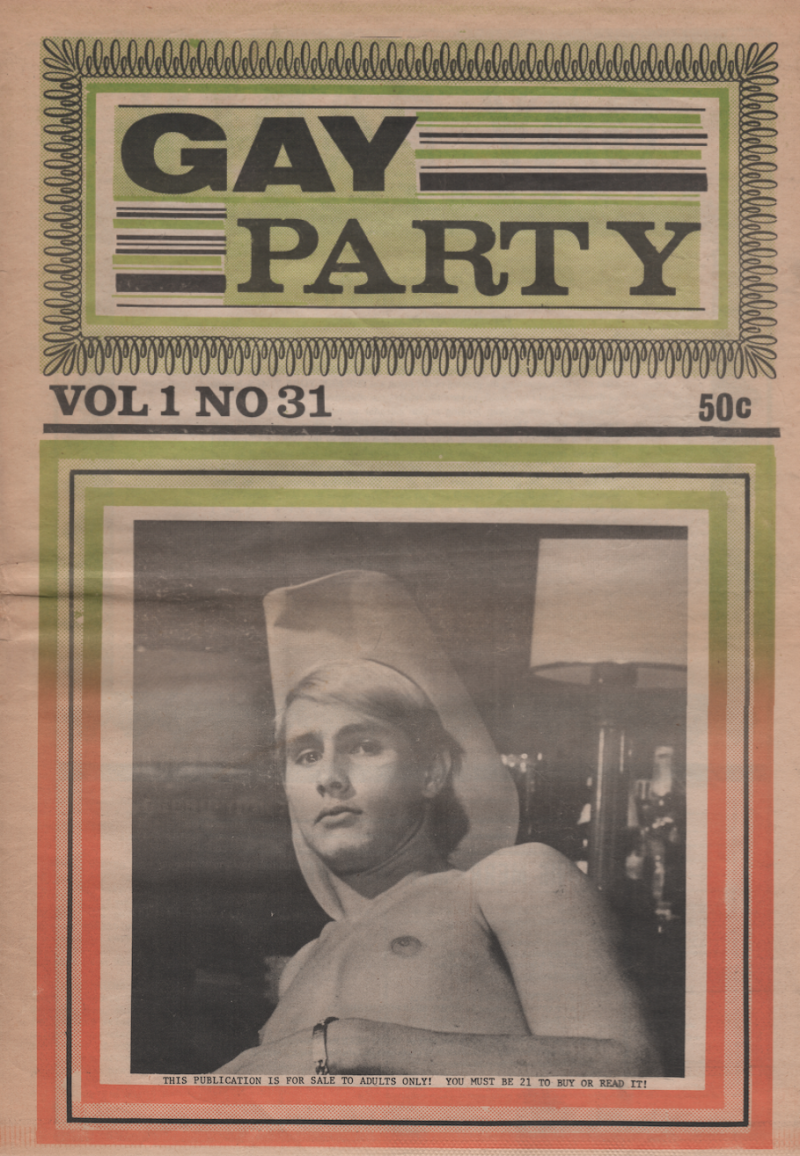 (From the collection of Matthew Rettenmund, gay activist & archivist)

Kenneth in the (212): A fellow tennis pro has taken notice of Dominic Thiem's awe-inspiring ass cheeks.

The Guardian: Try being gay in Chechnya, where you can't hold hands and where women aren't supposed to talk about pregnancy in front of men. (Actually, dont.) 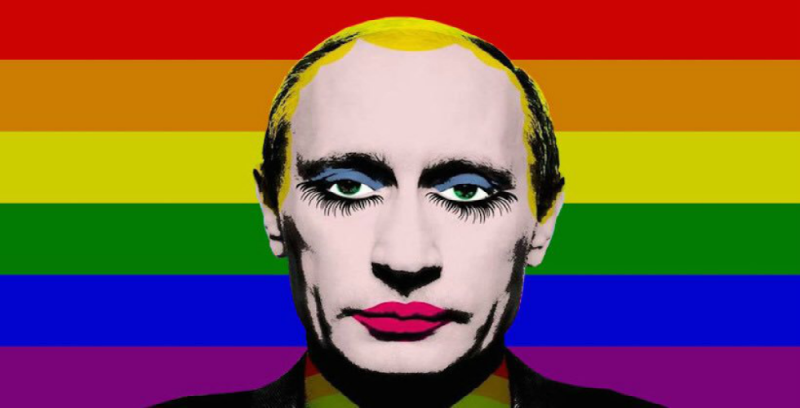 This image is illegal in all of Russia, including Chechnya. 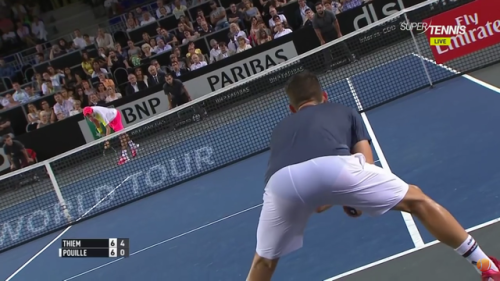 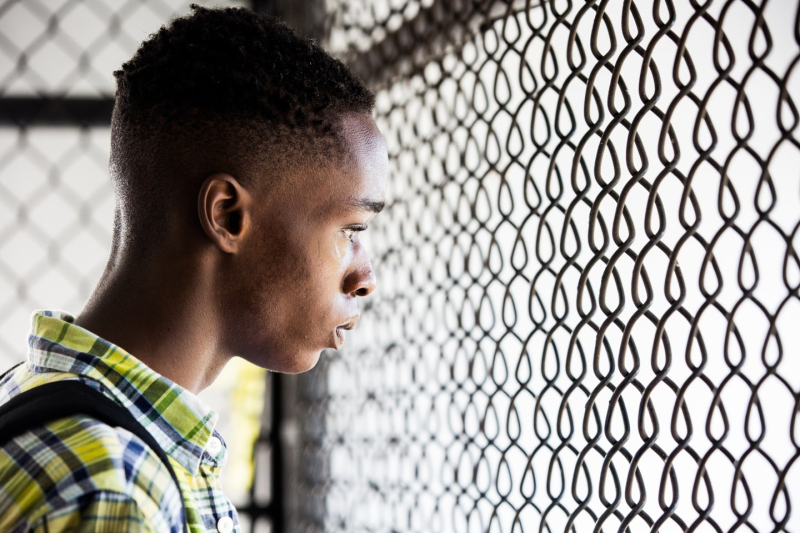 Moonlight (Image via A24)

From the PwC folks, published 2 weeks ago

"You have to make sure you’re giving the presenter the right envelope." https://t.co/ubiWGVjYir pic.twitter.com/CIr1zqdn1m

Towleroad: Trump's proposed Navy Secretary drops out due to financial conflicts. Trump probably has no idea what that even means! 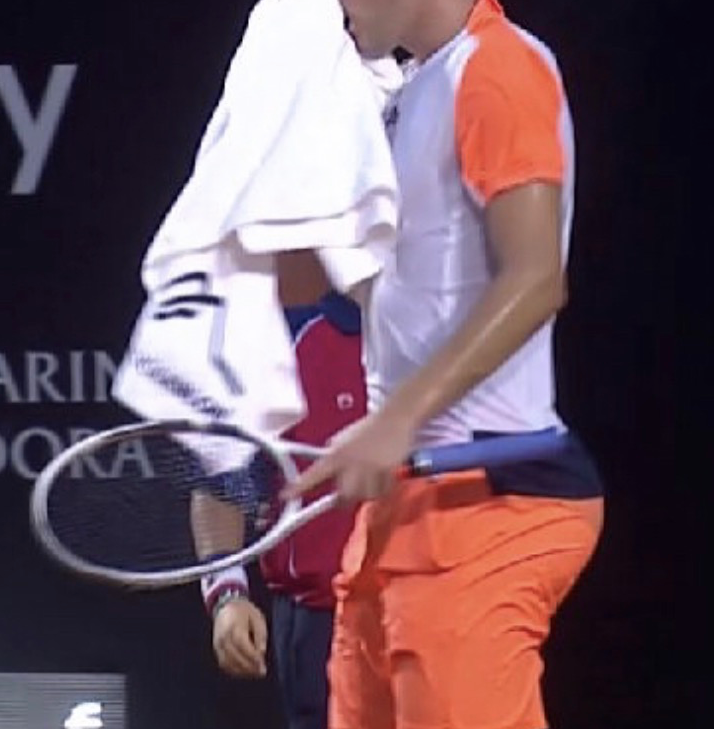 Kenneth in the (212): If you like Dominic Thiem's bubble, you'll probably enjoy his diamond-cutters, too. 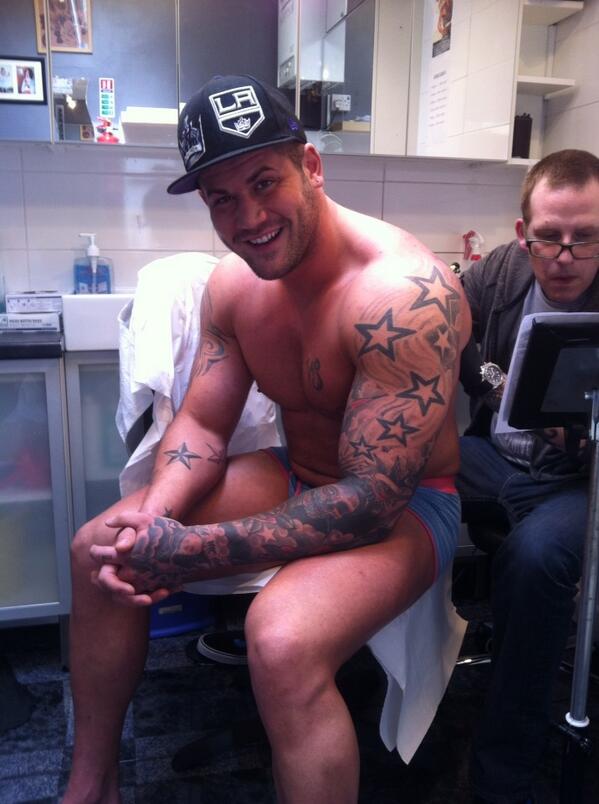 Jack with (some) clothes on (Image via Jack Watkins) 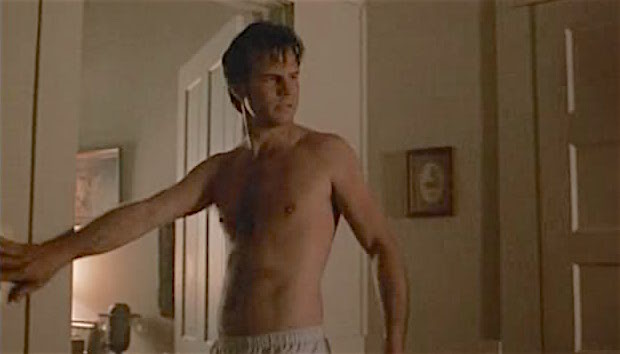 ExtraTV: In an email to director Doug Liman, Bill Paxton expressed worry over the surgery that would kill him.

The OUT Front: A reminder of the debt we owe Cleve Jones on the occasion of the premiere tonight of When We Rise on ABC. 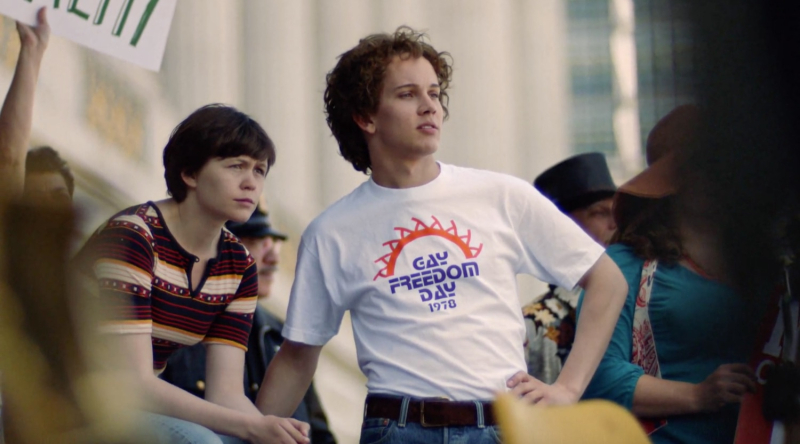 Via OMG Blog: The drag queens who saved Christmas!

Trump is annoyed that Time's Person of the Year distinction is not Man of the Year. No, really!

Kate McKinnon will star in her own big-budget, mainstream movie, a rarity for out performers. 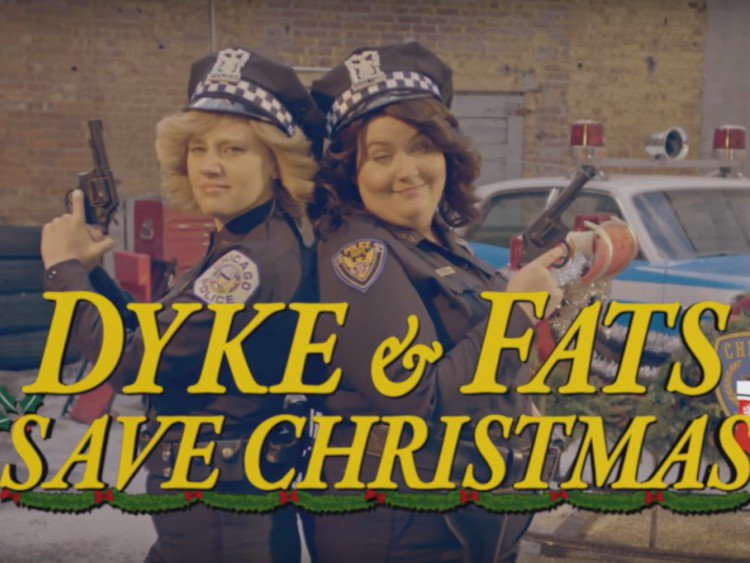 Kate McKinnon's first starring role in a movie will not, FYI, be an adaptation of Dyke & Fats (Video still via NBC)

250K show up in favor of same-sex marriage in Taiwan.

Patti Smith's performance at the Nobel Prize Award ceremony is moving beyond belief — AFTER THE JUMP ...