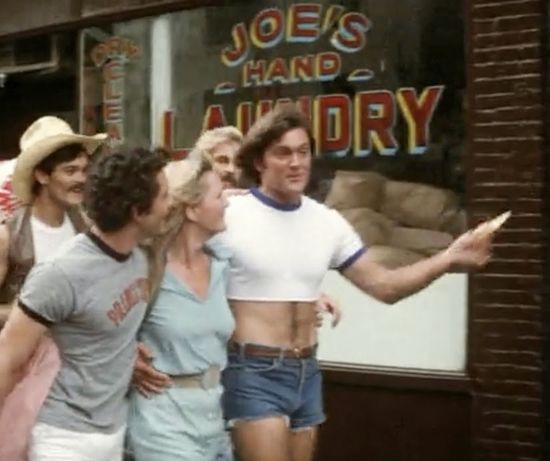 You actually can stop the music.

The Village People's NYC is going the way of Nancy Walker.

Obama takes strong action to save the planet.

These dudes had a 50-year engagement!

Andy Cohen bringing unscripted (!) I Slept with a Celebrity to TV.

Hottest hotties of the 2014 World Cup.

Conservatives hating on freed POW freed from Afghanistan & his family.

Ex-gay Antoine Dodson has a kid now, vows to help the kid be straight.

Bieber apologizes for telling N-word joke on camera at 15.

Gaga in search of a swagger coach?

Jonathan Groff is so not into social media. #stuckup

Laverne Cox is, in fact, a woman. Assholes.

THE NAKED AND THE RAMMED: Nude bike ride banned.

Church not responsible for molester priest because he wasn't on the clock. 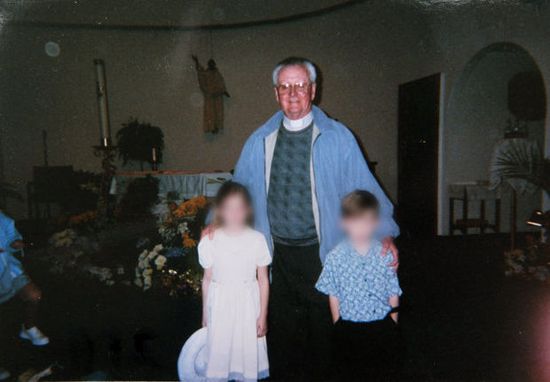 Need To Know: You Have To Believe He Is MAGIC + 6-Year-Old In Transition + What's A Magazine? + This Is My Favorite Thong! + Bakery's Goose Is Cooked + Granny Grace + MORE! Comments (0) “As soon as she could speak, Ryland would scream, 'I AM A BOY!'” 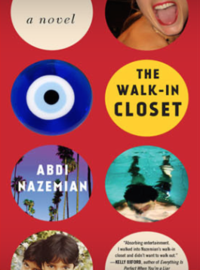 The very fun Maleficent is a guaranteed B.O. smash.

Have any questions about thong undies?

Irish rugby hunk in his undies.

First 10 minutes of Men of the Strip. 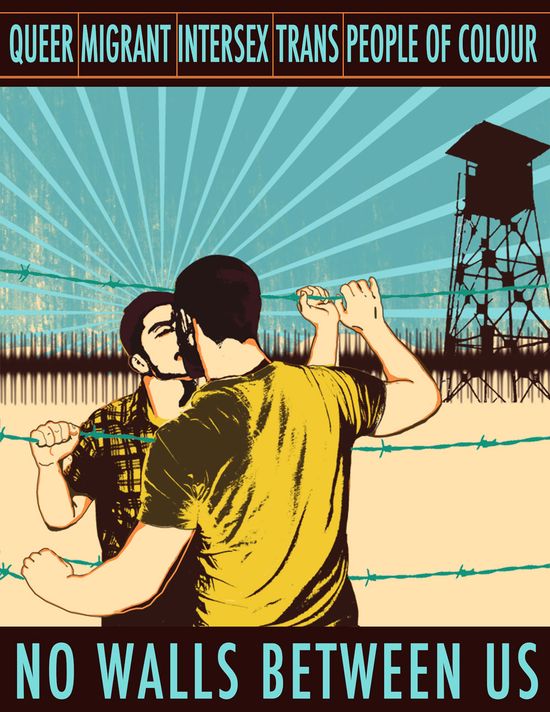 Don't know if this will win, but it's a winner!

Is Donald Sterling mentally out of it?

Patrick Boyd's “There Are No Words” from gay-themed Touch: A Love Story.

Late Princess Grace is now a grandma 3 times (1st one for keeps) over by Albert. 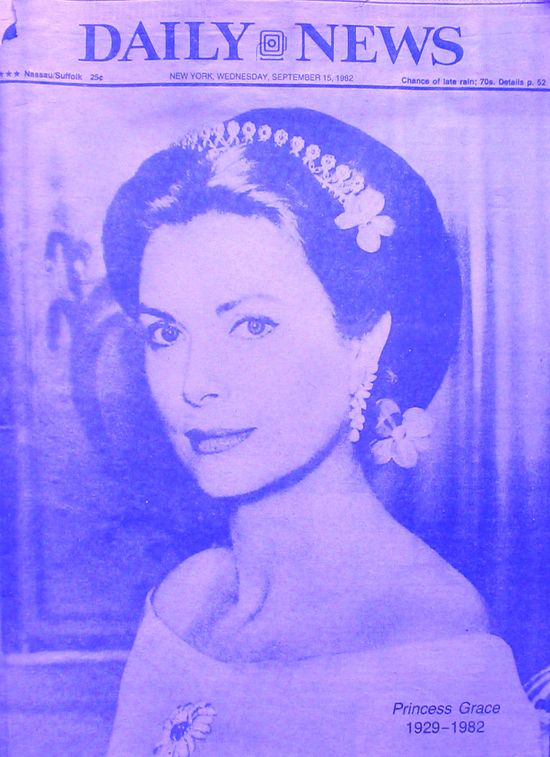 “The idea of my life as a fairytale is itself a fairytale.”—Princess Grace 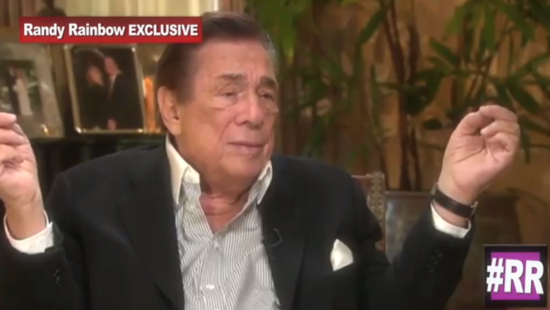 Donald Sterling's interview with Anderson Cooper couldn't have gone much worse for Sterling, so it only makes sense that he would go for broke with Randy Rainbow... 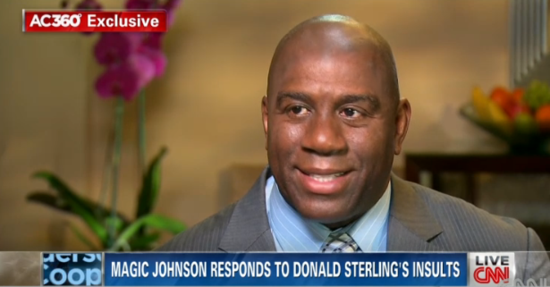 In a fresh interview with Anderson Cooper, Magic Johnson talks about “uneducated” Donald Sterling, refuting his claims that black people don't help each other and noting that the man seems to be living in “the stone ages.” 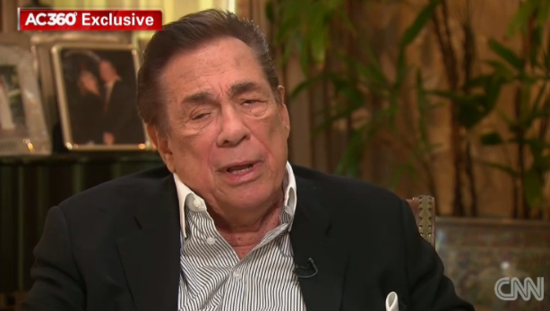 Donald Sterling is 10 times more disgusting than previously thought, and for all of his apologists who are so hung up on his being entrapped (ha) by that shameless grifter V Stiviano—whose possession of a vagina probably makes her far more of a fall girl than she would've been otherwise—his revolting interview with Anderson Cooper should prove that.

With a palpable lack of sincerity, Sterling says:

“I'm not a racist. I made a terrible, terrible mistake. And I'm here with you today to apologize, and to ask for forgiveness for all the people that I've hurt.”

On Magic Johnson, he says the basketball legend called him and urged him not to go to the media, implying that Johnson was manipulating his response in order to buy the Clippers because AIDS:

“Here is a man who's...I don't know if I should say this...he acts so holy! I mean, he made love to every girl in every city in America and he had AIDS. And when he had those AIDS [sic], I went to my synagogue and I prayed for him. I hoped he could live and be well. I didn't criticize him...I could have. Is he an example for children? You know, because he has money, he's able to treat himself. But Magic Johnson is irrelevant in this thing. He didn't do anything harmful to anybody, and I respect him, and I admire everything that he does. I'd like to help even more if he would offer me an opportunity to help. I like to help minorities!”

Cooper: “Well, he has, he's a businesperson…”

Sterling: “He's got AIDS! Did he do any business, I like—did he help anybody in South L.A.”

Cooper: “I think he has HIV—he doesn't actually have full-blown AIDS.”

Sterling: “Well, what kind of a guy goes to every city, has sex with every girl, then he catches HIV...is that someone we wanna respect and tell our kids about? I think he should be ashamed of himself. I think he should go into the background. But what does he do for the black people? He doesn't do anything.”

Sterling contends that Jewish people help each other, implying that black people don't. When Cooper pushed him on that point, Sterling blew up, saying, “There's no African-American—” before catching himself and deciding not to finish the thought.

This will do wonders for Jewish/African-American relations.

V Stiviano may indeed be a gold-digging fraud, but she's also, apparently, a bit of a whistleblower. 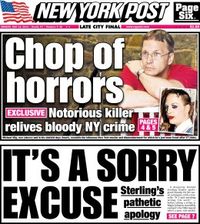 RuPaul urges you to “Sissy That Walk.”

Glenn Greenwald loathes Hillary Clinton almost as much as Obama.

This ear abortion should help get a couple of surgeons' licenses revoked: