Sam Smith's certainly got the falsetto for this cover of Donna Summer's “I Feel Love,” but I think of it more as a reinvention of the Bronski Beat than the Donna version ...

Ahead of a new Netflix documentary and an Oprah-run CBS special about his life, Quincy Jones granted a wide-ranging and no-fucks-given interview to Vulture, in which he took on plenty of sacred cows (the Beatles were lousy musicians, the Clintons keep secrets and were too influenced by Big Pharma, Oprah doesn't have the chops to be POTUS, Michael Jackson stole from Donna Summer, Cyndi Lauper was a diva on “We Are the World,” the Mob murdered JFK).

The gay shit is the juiciest ...

And The Beat Goes On: Jimmy Somerville On His New Disco HOMAGE Comments (0) 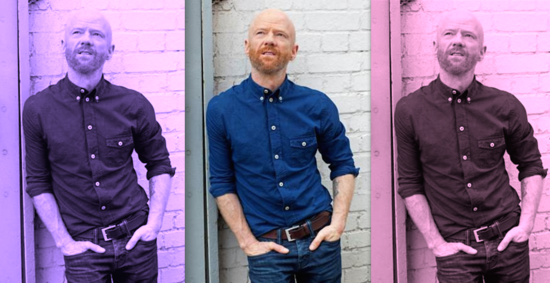 The history of gay pop music can’t be written without Jimmy Somerville, whose piercing falsetto gave ‘80s band Bronski Beat’s first album its visceral punch and aching vulnerability. His later project, The Communards, saw even more success with a cheeky cover of “Don’t Leave Me This Way”, continuing Jimmy’s association with disco; he has since put his stamp on a number of bona fide classics from the era. 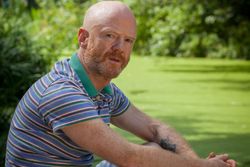 As an out solo artist, Jimmy has released consistently life-affirming, dancefloor-ready, politically aware music. Most uniquely, his sexuality has been a part of his musical DNA for 30 years.

After a break in recording of several years, he’s back with Homage, a disco album so authentic it could be pressed on a white label and dumped in a used record store and no one would ever guess the mystery artist worked his magic in 2014 rather than 1978.

Speaking with Jimmy recently, I got him to talk about The Village People, Donna Summer, his vocal cords and more.

Check out my interview with Jimmy after the jump.