BELOW: Keep reading for hot sefies, COVID-19 horror story that might do people some good, Doris Day's final act of kindness toward animals ...

Day had been in good health for her age, but pneumonia felled her. (GIF via GIPHY)

Doris Day, an icon known for her singing, her acting in films and her TV series, and her tireless animal-rights advocacy, has died at 97. Full obit at Gr8erDays.

I'll have to re-rank my exhaustive list of greatest living stars 80 and over — she had been my choice for #1.

Doris Day, who just found out she is 95, spent some time chatting with DIEHARD fans who stood outside her cliffside home the day before her birthday. 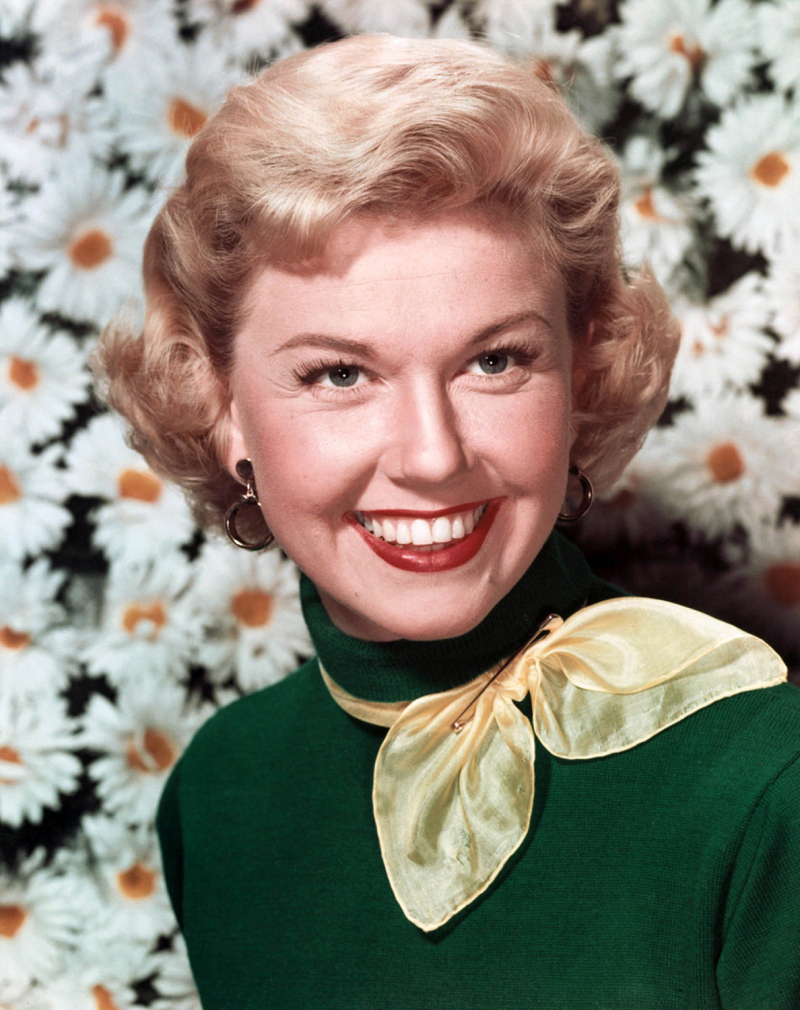 Isn't it odd to realize she's the same age as Betty White, yet Betty White is known to all millennials and has worked steadily since the 1940s, whereas Day — who conquered music, movies and TV and became an animal-rights activist (like Betty!) — has been a semi-recluse for decades.

It's just a strange comparison, but it does my heart good to see Day looking lively. I sure wish she'd travel to Hollywood and pick up a long-overdue honorary Oscar.

The Guardian: Happy 95th to Doris Day — my pick for #1 most important living star over 80 — but LMGAO if she wants me to believe she just found out she's not 93.

Salon: Bernie Sanders has a great record on race, but here's why he's full of shit to suggest Trump voters are not, by and large, racially motivated.

L.A. Times: On Trump: “It is impossible to know where his presidency will lead or how much damage he will do to our nation.” Plus: Part 2! 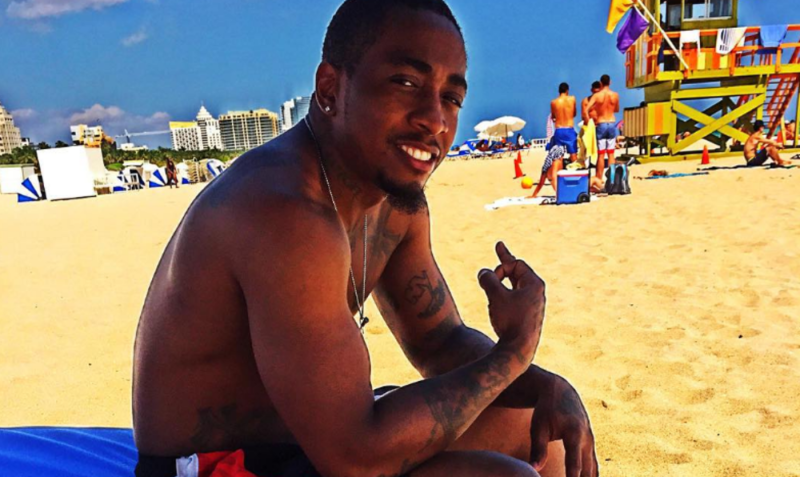 Mousey Baby should not hang out on beaches if he's a-scared of gay guys. (Image via Facebook)

NPR: How you can save somebody's life using Madonna's “Who's That Girl.” Speaking of Madonna: