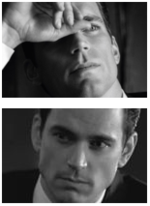 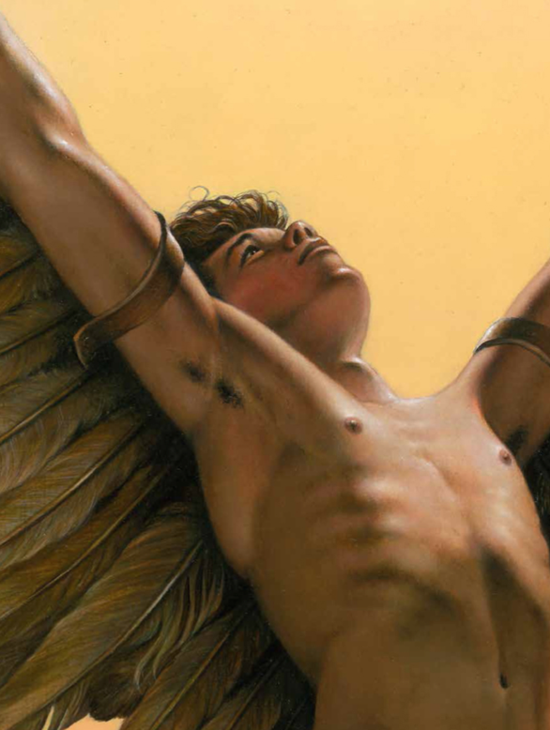 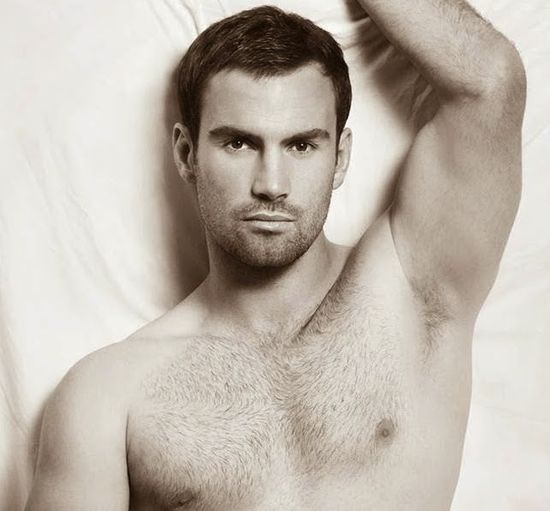 Dieux du Stade is still three years away from being legal!

Could that Iggy Azalea sex tape see the light of day after all?

For all you vodka Queens.

Thanks to Obamacare, uninsured rate plummets. 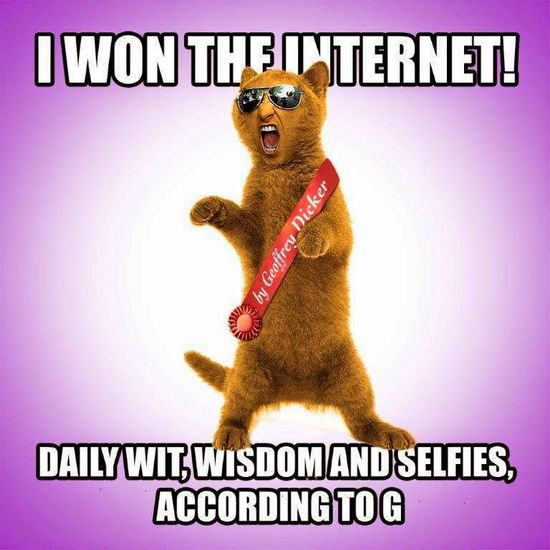