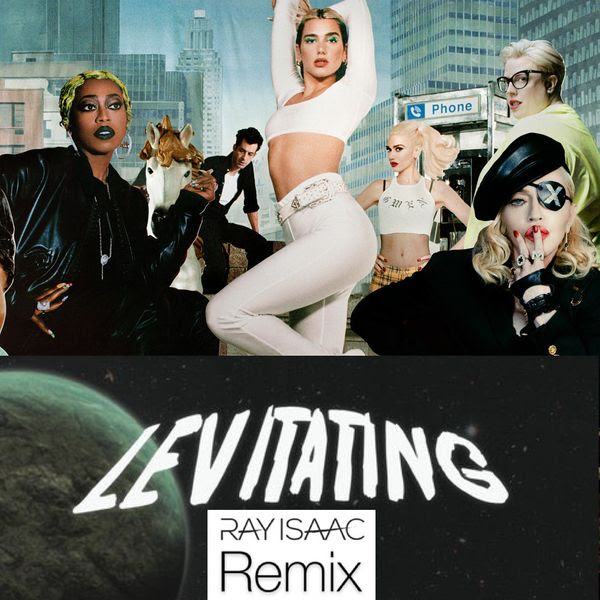 DJ Ray Isaac is taking us for a ride with his “Levitating” remix ...

I'm loving the “Levitating” remix. Madonna's voice is reclaimed from autotune purgatory, and the beat is up my alley. I also hear a hint of (original) Suspiria in the bassline — no?

Anyway, here is the official video. I had heard Madonna was not available for the original shoot but shot scenes later — yet she is conspicuously missing. Wonder what the story is there?

Shows you can throw together a plenty-evocative and stylish little video on the fly, even during a pandemic ...

The laugh is so Yazoo “Situation.” The Blessed Madonna has outdone herself on this, and is sounding overwhelmed by the experience:

It is no overstatement to say that reimagining Dua’s amazing record, Levitating with Madonna and Missy Elliott was my dream come true. That’s a phrase that is overused, but in this case it is absolutely literal.

The video is out tomorrow.

Confessions on a Dua Floor!

Dua Lipa's already excellent “Levitating” will get the full Blessed Madonna remix treatment, and will welcome Madonna and Missy Elliott to the fold.

Dua Lipa's most recent single failed to hit the Top 40, but she usually fares well there, meaning, for Madonna fans, that the Queen of Pop may finally return to Billboard after an unfairly long absence.

Speaking of Madonna, today, July 27, marks the GASP! 37th anniversary of the release of Madonna's still-sterling self-titled album. It remains one of my favorites in her catalogue; I love every song on it.

This is the original U.S. cover, shot by Gary Heery: 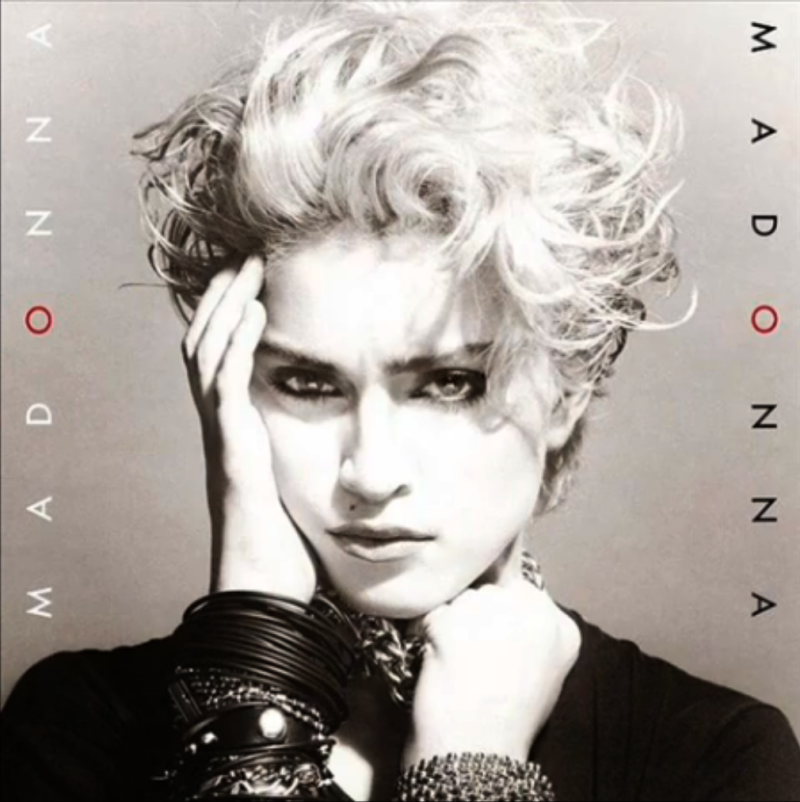 And this is the cover as it might have looked (when the set was dubbed Lucky Star), with photography by Edo Bertoglio and design by Madonna's late BFF Martin Burgoyne. This was first seen perhaps 20 years ago when someone who had a color proof sold it on eBay: It's a great shot, but SO much more disco era, no?