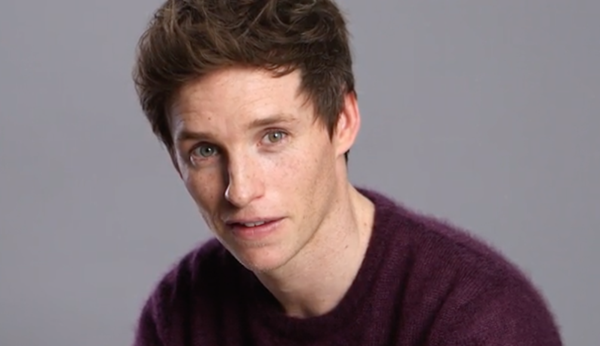 Brando's legacy is safe, but Redmayne gives Hepburn a run for her money. 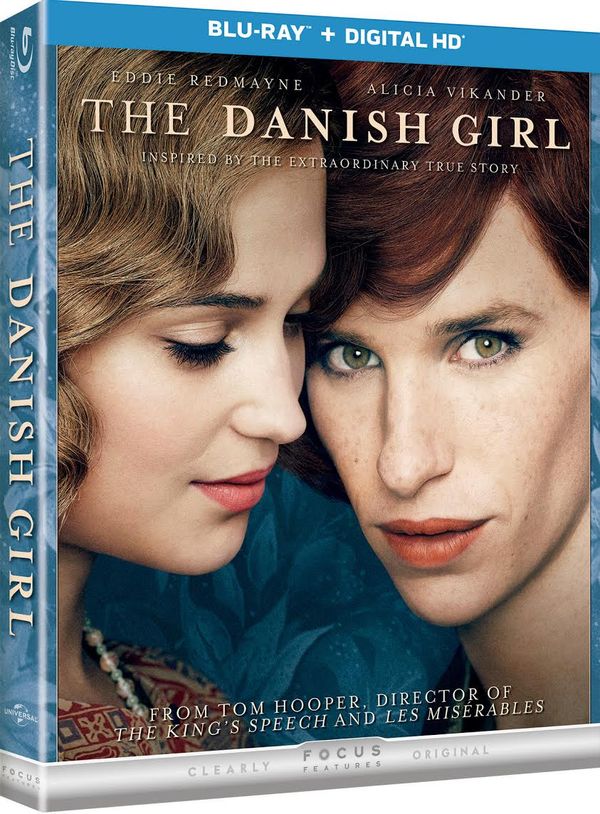 Here's your chance to win a Blu-ray of The Danish Girl, which releases March 1. To enter, comment this post with your favorite trans character of all time. I'll pick 5 of you at random to win 1 week from tonight at 5 p.m. ET (U.S. winners only). Good luck! 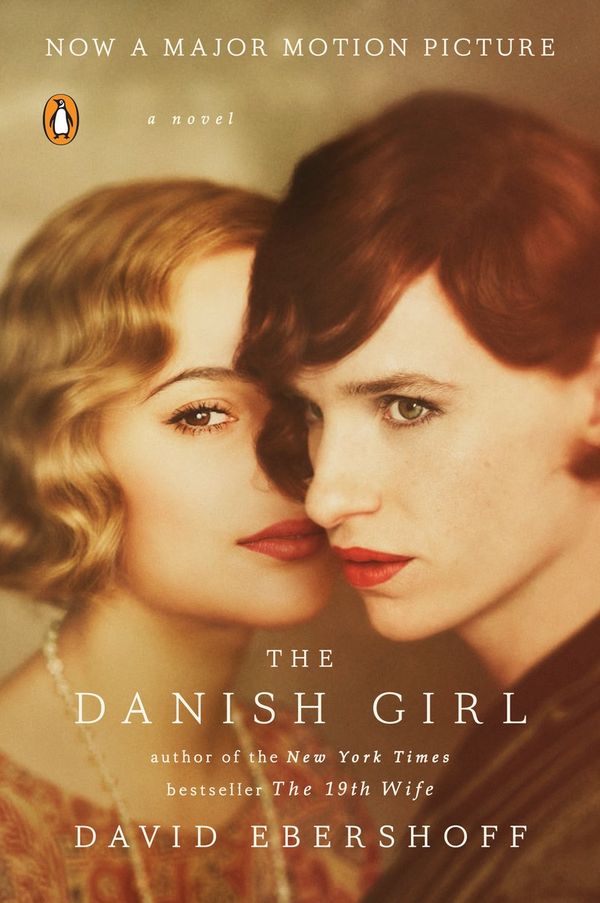 The movie is adapted from David Ebershoff's novel of the same name, which fleshes out the incredible-but-partly-true romance of Lili Elbe and Gerda Wegener as Lili transitions from male to female in the early part of the last century.

For your chance to win 1 of 5 copies of the book, just comment this blog post with your choice for your favorite work of art that deals with gender. 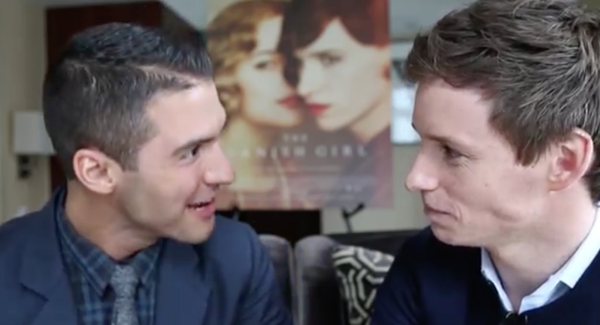 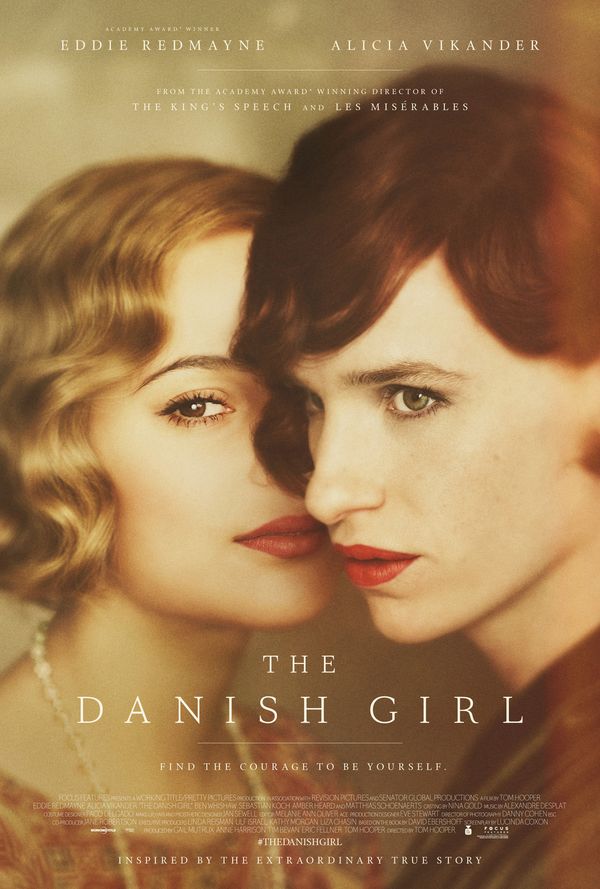 Inspired by the lives of Lili Elbe and Gerda Wegener, The Danish Girl, starring Academy Award winner Eddie Redmayne and Alicia Vikander opens in New York and Los Angeles on Friday, November 27th, and in additional cities in December 2015.

Eddie Redmayne: Actors Have A Responsibility To Educate On Trans Issues Comments (0) 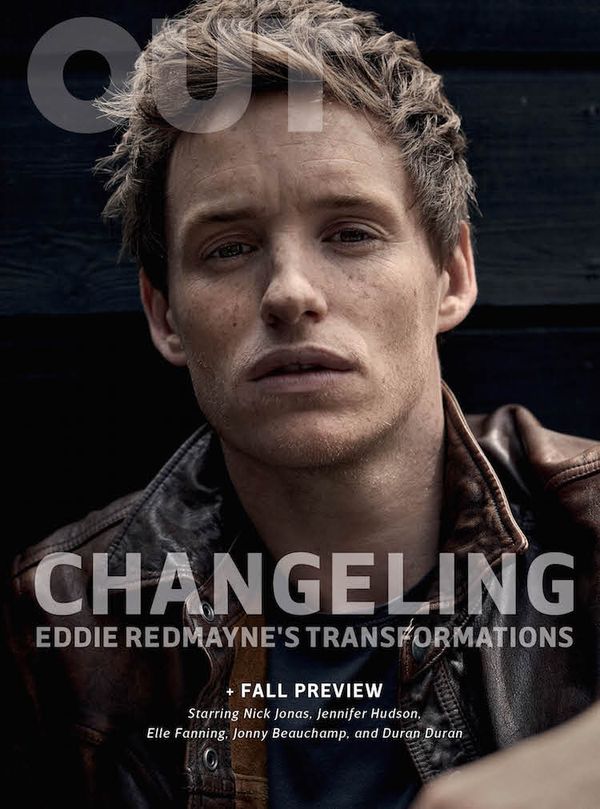 Eddie Redmayne is covering Out, and speaking about his trans role in The Danish Girl.