Tom Daley on your protein intake.

MANAGER OF THE YEAR: Gaga will salute Bowie, belt the national anthem.

Trump also has a problem with reality—cries fraud!

Rand Paul realizes nobody wants him running an organization he despises.

Black, gay life in the military. MANY cool photos here. 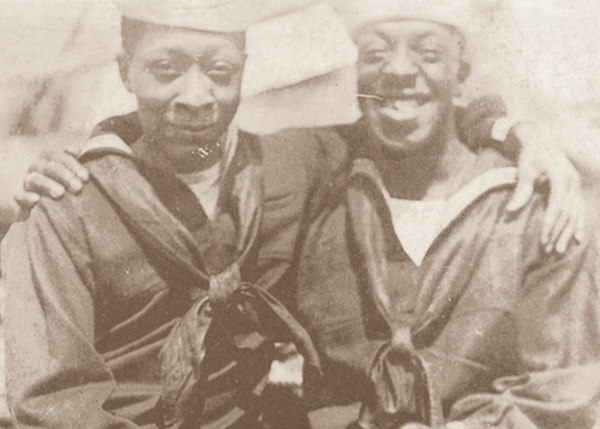