Need To Know: Suicidal Tendencies + Diplo-down On Madonna + Lindsay Knows What It Is To Be Bad + Deco-Nstruction + Game Of Grab-Ass + MORE! Comments (0)

Suzanna Walters wants us to shift away from marriage-minded rights push.

Most people against anti-LGBT workplace discrimination.

These boys really dig each other: 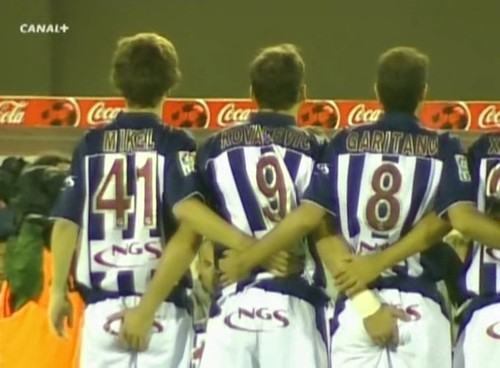 Can't quite put my finger on why this is hot...

President Obama is about to sign an executive order barring all federal contractors from discriminating on the basis of sexual orientation, following a year of lobbying by gay groups.

Ever since ENDA became doomed in the House, this seemed the next best way for any movement on this issue.

“President Obama has long supported basic workplace fairness for lesbian, gay, bisexual, and transgender, or LGBT, workers, and the American people overwhelmingly agree that taxpayer-funded discrimination should end. Today’s announcement by the administration is welcome news for the far too many LGBT Americans currently living in fear of losing their jobs simply because of who they are or whom they love. The administration’s careful consideration of this issue and its strong commitment to widening the circle of opportunity means that the goal of true workplace fairness for all Americans is closer than ever before.”

The HRC notes that this has immediate ramifications at a company like Exxon:

“Notably, the proposed executive order will require Exxon Mobil Corporation, a top federal contractor that draws hundreds of millions annually in federal contracts, to provide non-discrimination protections to its LGBT employees and prospective hires. Yet ExxonMobil has consistently resisted these kinds of protections. Earlier this month, Exxon Mobil’s shareholders voted for the 17th time to reject a policy that would prohibit discrimination against LGBT workers.”

I'm sure there are still plenty of progressives who think President Obama is lame on LGBT issues. At some point, there won't be any LGBT issues left and half the community will turn Republican; then I guess the progressive critics will really have something to complain about.

Need To Know: The Heart Is A Lonely Tab Hunter, Perez Keeps It Together, Roamin' Ronan, Queen Of The Hill, Heart-Stopping Cocktail + MORE! Comments (0) 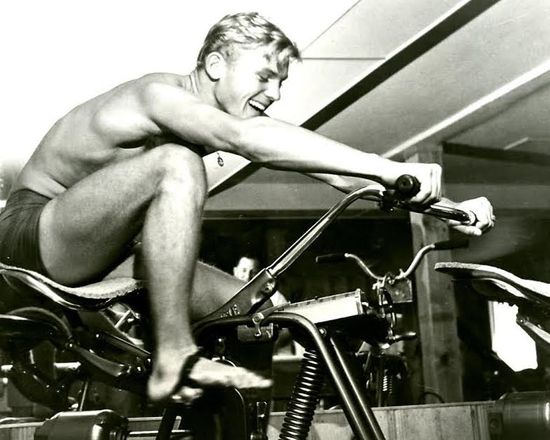 Pedals on the wind

ABOVE: Tab Hunter exercising is another reason to get this book.

Anita Hill now: "I am not going to stop."

You won't believe this Caesar cocktail.

Is Gaga's latest extravaganza too much, too late?

Russell Adams's cuteness is far easier to locate than MH370.