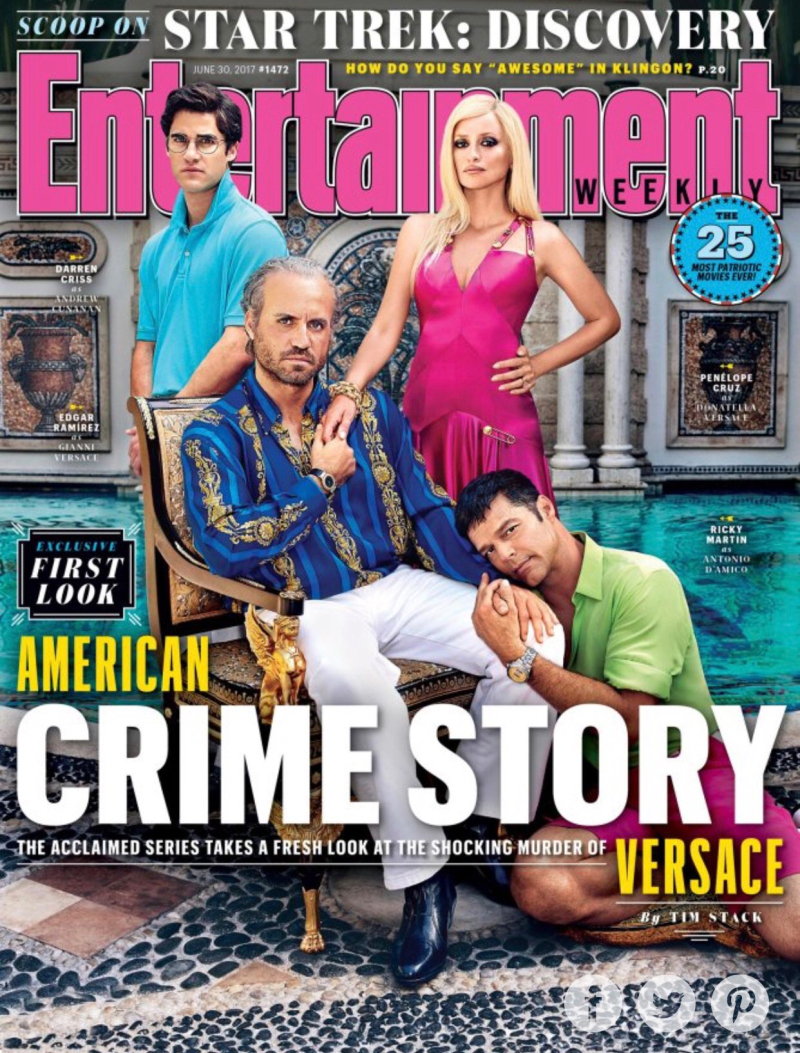 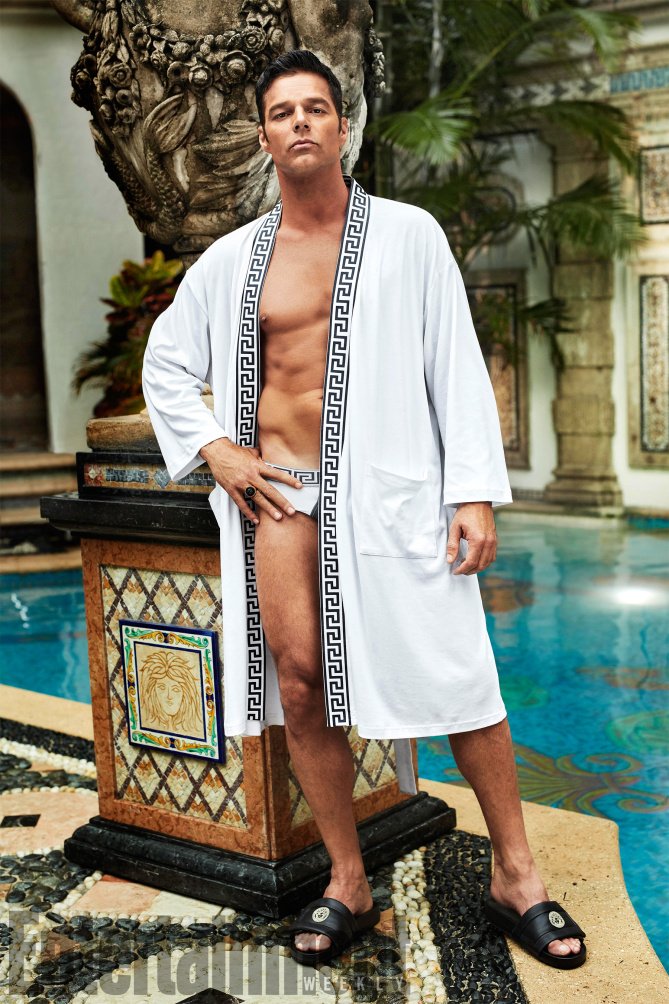 I hope Ricky Martin has a big part ... 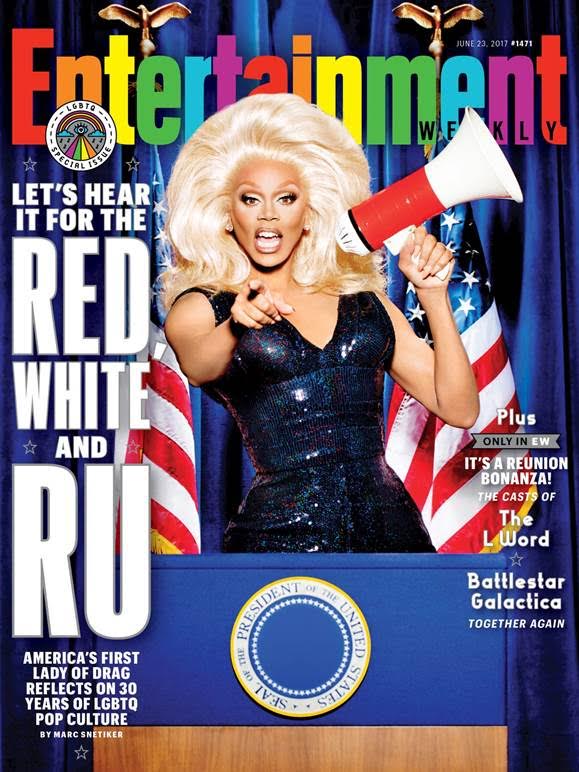 RuPaul is the covergirl of Entertainment Weekly's June 23, 2017, LGBTQ Issue.

Of the dark period where Ru spent eight years out of character, he says:

I thought, “Could it be that this is not meant for me?” It was this horrible existence. One day, my friend Larry Tee called me and said, “Ru, what the f—k are you doing? You are a star. Get your ass back to New York and get your s—t together.” And I did… “I’m going to go back to New York and give those bitches exactly what they want from me.”

The issue also has a reunion of The L Word and talks with Will & Grace creator Max Mutchnick about the show's upcoming revival. 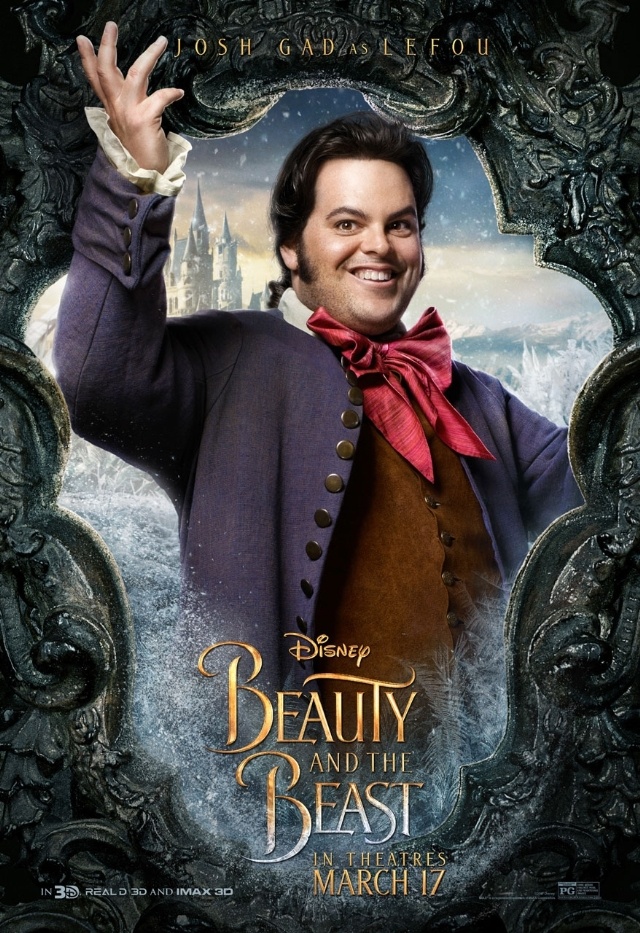 This is unreal, but an Alabama drive-in's owners have canceled a screening of Beauty and the Beast because it ain't right with God.

Entertainment Weekly reports the Henagar Drive-In posted on Facebook that they were sick of companies that continually force their views on us, and absurdly asserted:

God or Jesus, either one.

These are the people who think liberals live in a bubble?

Meanwhile, Cosmo, which has a lot of great, incisive writing lately, says that director Bill Condon probably goofed by talking about his film's “exclusively gay moment” with LeFou lusting after Gaston — in the words of writer Eliza Thompson, “Disney's first out gay character failed.”

... all the chatter seems like nothing but an attempt to add liberal cred to a film without actually doing the work to make it progressive. Beauty and the Beast, a movie that weaves a love story out of forced isolation, could certainly benefit from some updating, but this “exclusively gay moment” doesn’t quite get it done.

Entertainment Weekly gives the film B-. 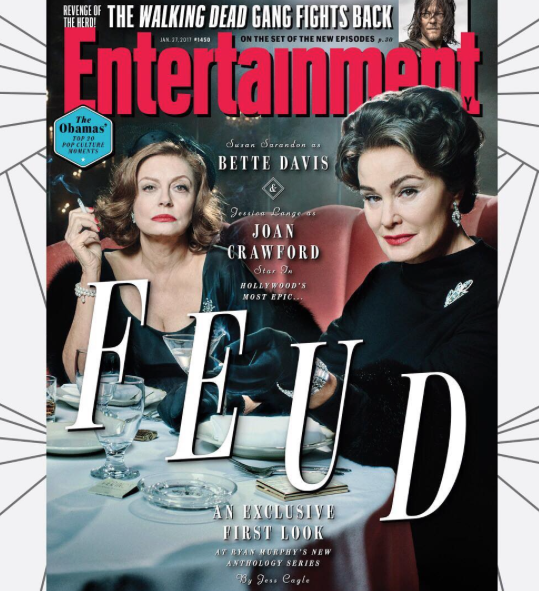 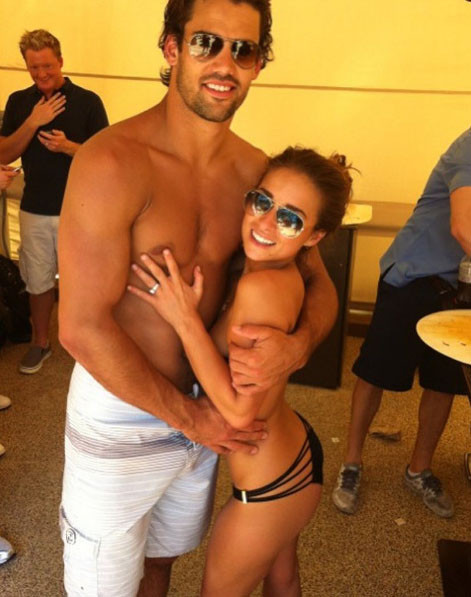 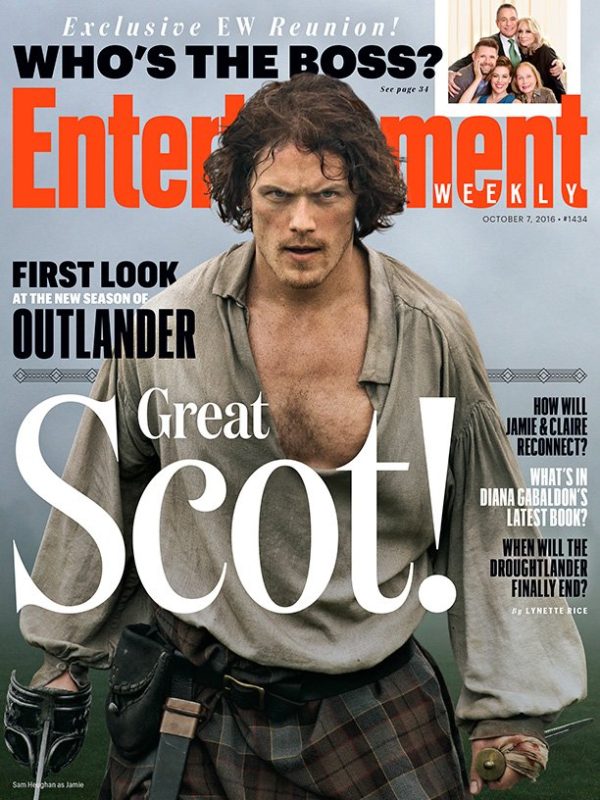 After our breakup I wanted to just hide forever but @nicotortorella asked me to be on his Podcast #TheLoveBomb so I did. It was a healing experience to say the least. We talked about so much.. social media, character flaws, insecurity, dating, falling in and out of love, sex, sobriety, and a lot of other things I never thought I'd say publicly. Go check it. He did a great job. The whole series of guests is wonderful. Hope you enjoy. LINK IN BIO. Congrats, friend. X

TRY HIM ON FOR SIZE: Mr. Leif Erik, dreamboat:

MEET VITOR MELO: No wonder he smiles when he takes selfies.

JUST CAUSE: This calendar's for a good cause. I'd buy it for a bad cause: 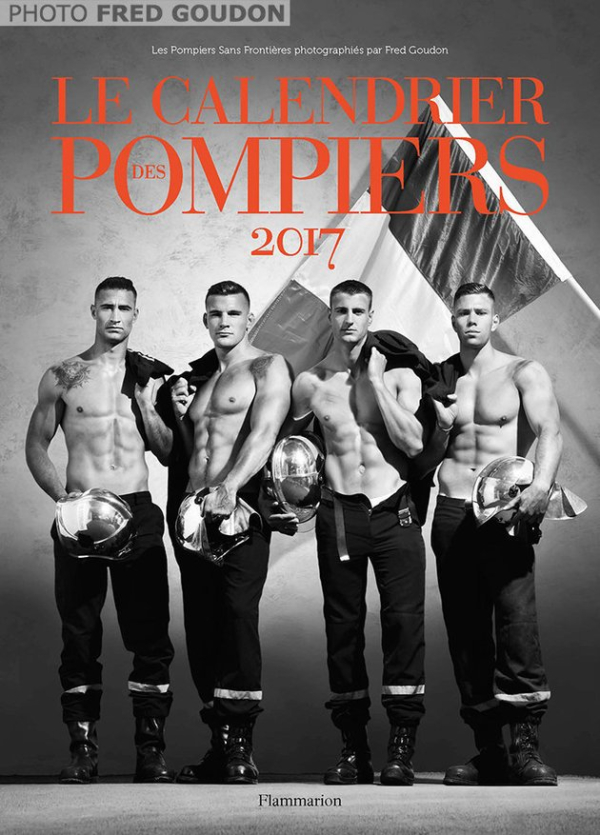 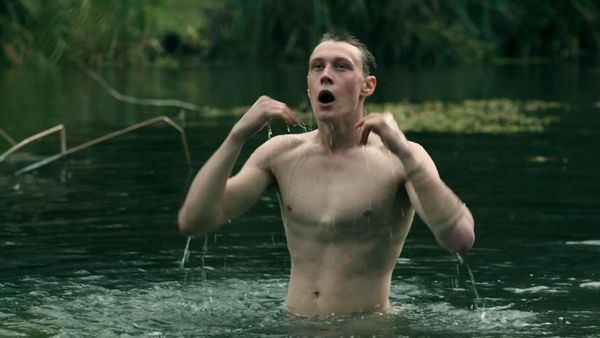 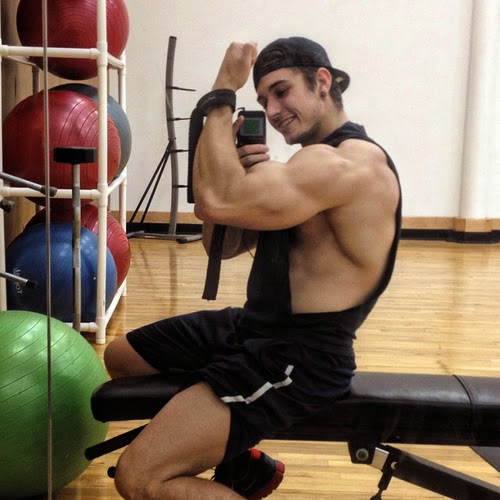