Disappointingly, the ACLU is using a moment of naked insurrection to yah-but on the issue of social media companies' unchecked power.

However, to make this stand now echoes Trump's and his enablers' own arguments, that social media is the problem, not fake screams of election fraud and calls to rise up against the government. 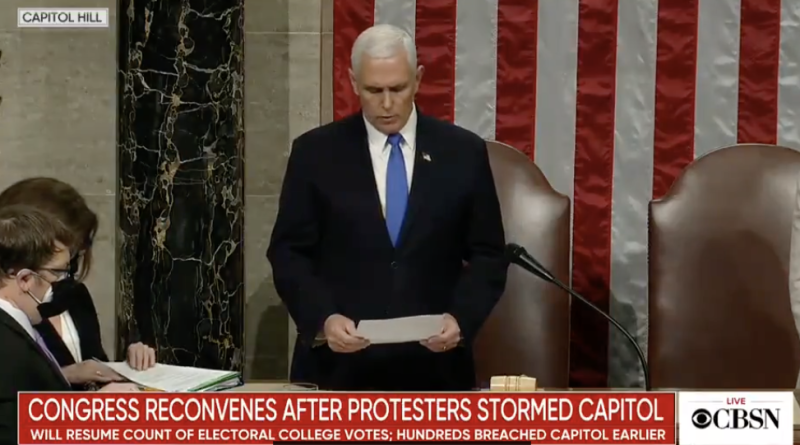 Boys Wigs Gone Bad, Plus: How To Get The Good Wigs — For Real Comments (0) 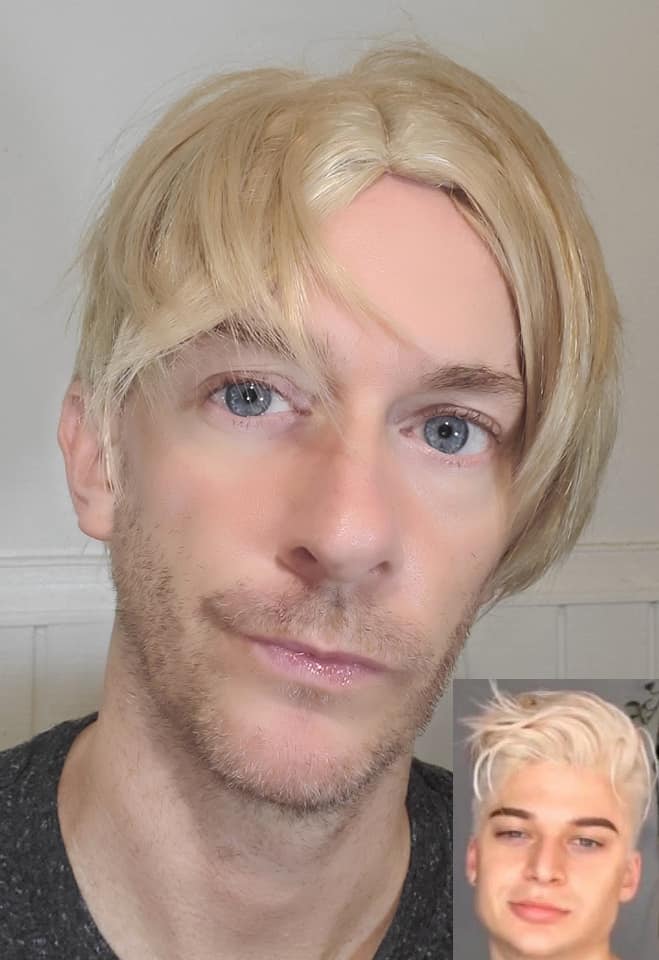 He flipped his wig when he opened the package. (Images via Kevin Carlson)

Kevin Carlson saw so many of those annoying Facebook ads promoting wigs for boys that he simply could not resist trying some out.

The results are hair-raising ...