Michael Bublé chatted with PrideSource, talking up his gay fans—and how his wife assumed he was gay when they met.

He gushed about his LGBTQ fans:

The truth is, I don't think I could've given them as much joy as they've given me. I'm in a business where, as you can imagine, I'm surrounded by the gay community. I mean, that's just my life. I'm an artist, and so I'm surrounded by other artists. And everyone from my hair stylist who lives with me on the road to (my stylist) Jeff Kim, who puts me in my suits every day - I mean, god, the question isn't who's gay? The question is, who isn't? (Laughs) And by the way, the ones that seem the most macho, they're probably gay.

As for his wife's little mistake:

Yes, she walked in this room with a man, and the man was so good lookin' that he made Brad Pitt look dumpy, so I assumed they were together. I naturally assumed that this was her boyfriend or her husband, so I refused to hit on her. And listen, it didn't help that she didn't speak English either at the time. Not a word. But the more I drank that night, the more brazen I got about trying to find out what the situation was between them. Finally, after two hours - and I don't know how many shots and glasses of whiskey - I finally said, (effects a drunk slur) "You guys are such a beautiful couple," and he said, "We're not together." He said, "She came because she likes you." And at the same time, she was on the phone texting her mom saying, "Oh my god, Michael Bublé is all over my friend. He's so gay."

My friend Bob Deutsch has the best celebrity-encounter stories ever, even better because his took place from the early '60s through the early '80s. He always had a special attachment to Carol Burnett, taking her picture many times on the street and at various shows, and even being asked into her apartment once to gift her with some baby items right after she had given birth.

As he explains above, when he was invited to go backstage last night in NYC at Carol's one-woman show (I saw it again—still great! Plus she sang a few bars of her theme song at the end and talked about her Twilight Zone), he was able to get a photo with her 52 years after the last one.

I love stuff like this, and I think Carol Burnett has to be the most accommodating and fan-friendliest celebrity ever, no? Then again, Bob's such a mensch I can't really imagine any star turning him down. 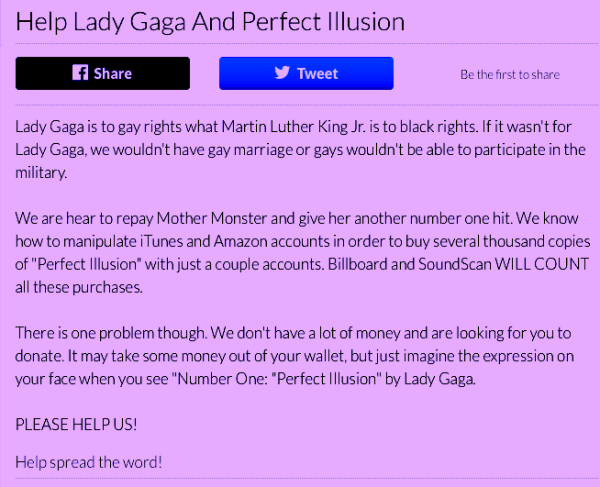 You can help poor Lady Gaga get to #1 here. 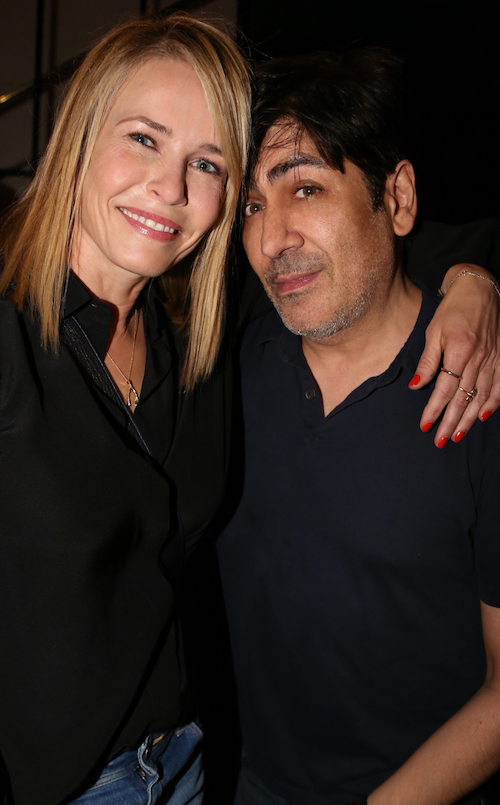 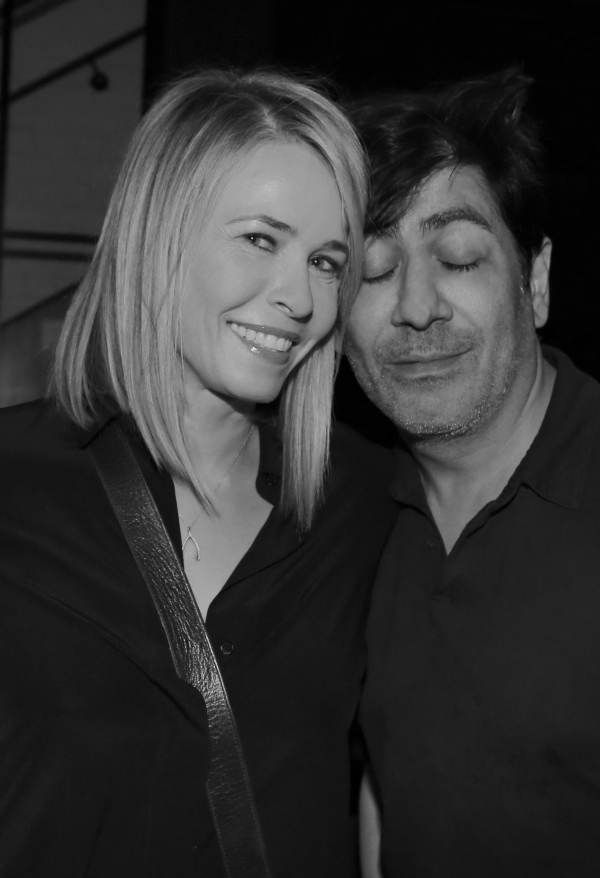 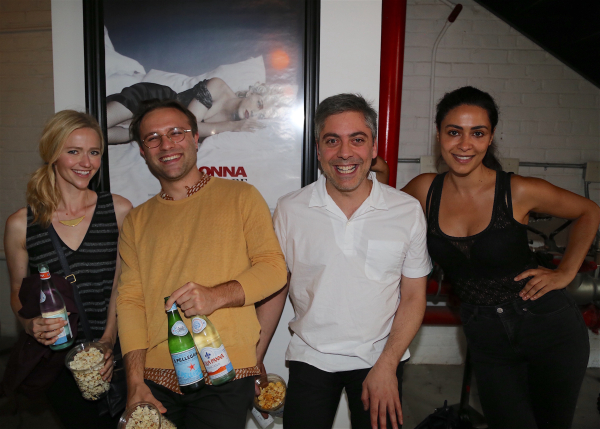 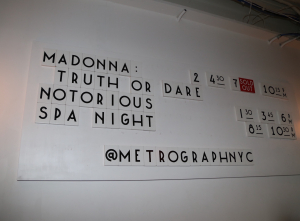 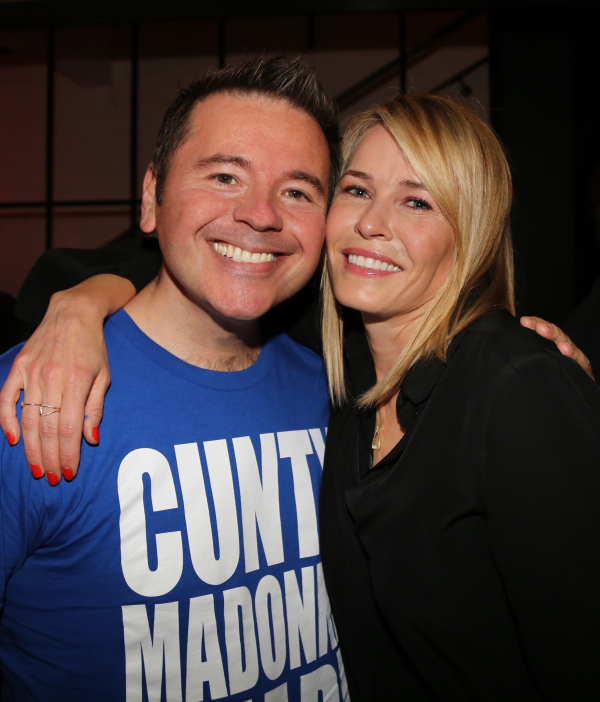 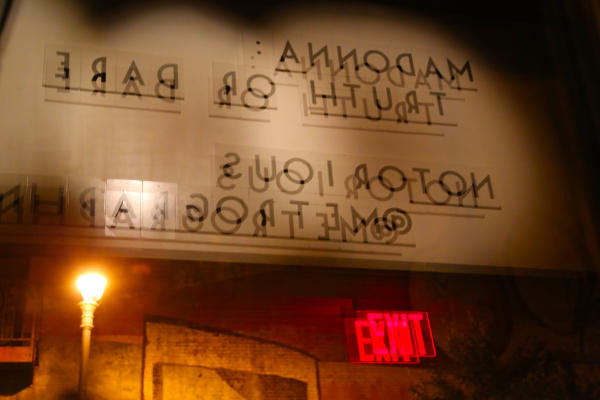 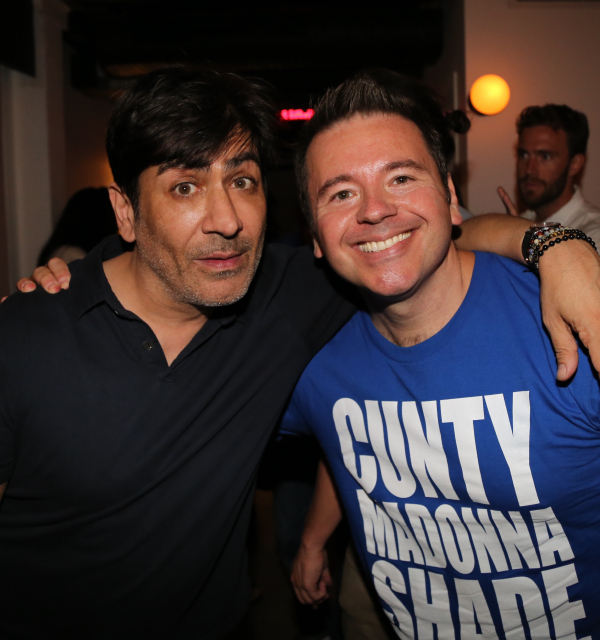 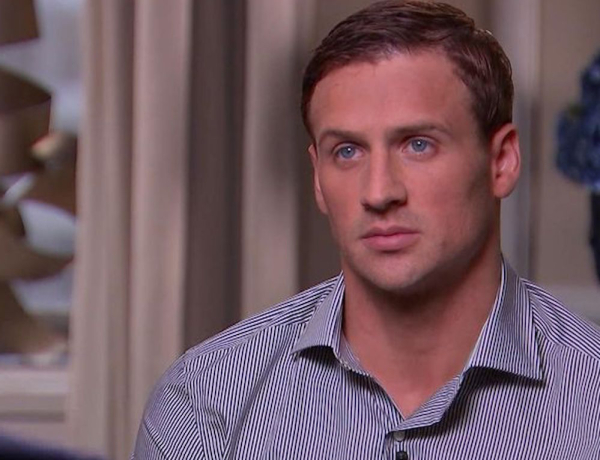 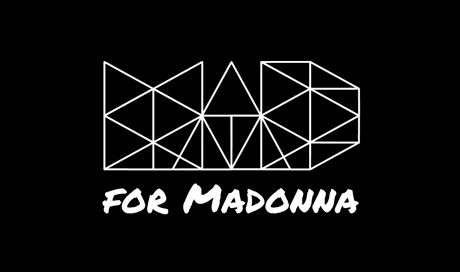 (Video still via Mad for Madonna)

A new documentary on Madonna's fans is on the way. Trailer after the jump ...

EXCLUSIVE: Find Out How To View Guy Guido's PHYSICAL ATTRACTION For Pride! Comments (0) If you haven't seen the touching period piece (the '80s were a long time ago!)/gay coming-of-age gem, come back to Boy Culture on June 24 for a Vimeo password.

The film will be available from June 24 through June 26.

Check out the trailer after the jump ... 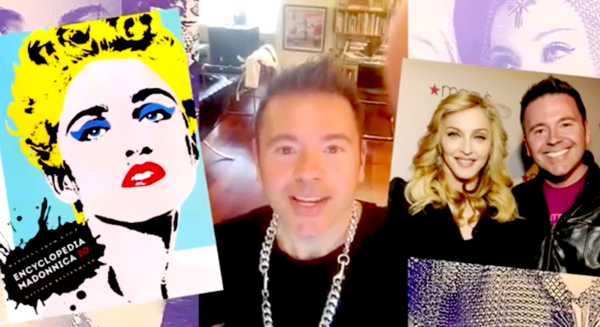 DR Madonna is back with a video that intends to encapsulate all the craziness behind being an obsessed Madonna fan.

I, therefore, am of course in it. I shot this so long ago David Bowie and Prince were still alive and I still owned that chain necklace from her first album shoot!