ABOVE: Some of my CHULO shots, collected.

Imagine being the Clintons or Michelle Obama and having to pose for a picture with a woman whose husband has frequently accused you/your spouse of crimes and advocated that you/your spouse to tossed into prison for said imaginary crimes. 6-PACK — Stop Already, Trump! + Is George H.W. Bush With Her? + Trump Caught Up In Another Pay-For-Play Scandal + Hillary On Terence Crutcher + Tennis Jock Shakes It + Tyler Hilton Shows It Off! Comments (0)

A Kennedy just outed George H.W. Bush as voting for Hillary Clinton. Bet all the Bushes are. Love it.

.@HillaryClinton talks debate prep and tells Steve Harvey: "the next 50 days will determine the next 50 years - and I say that seriously."

19 and already on top of the world 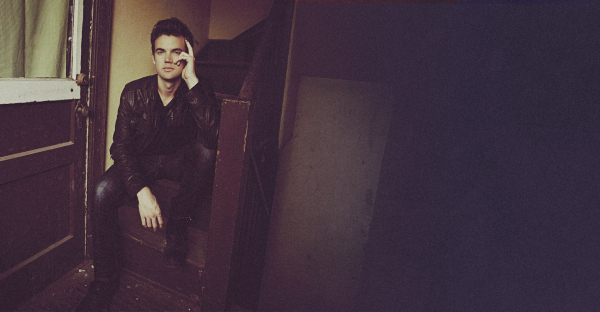