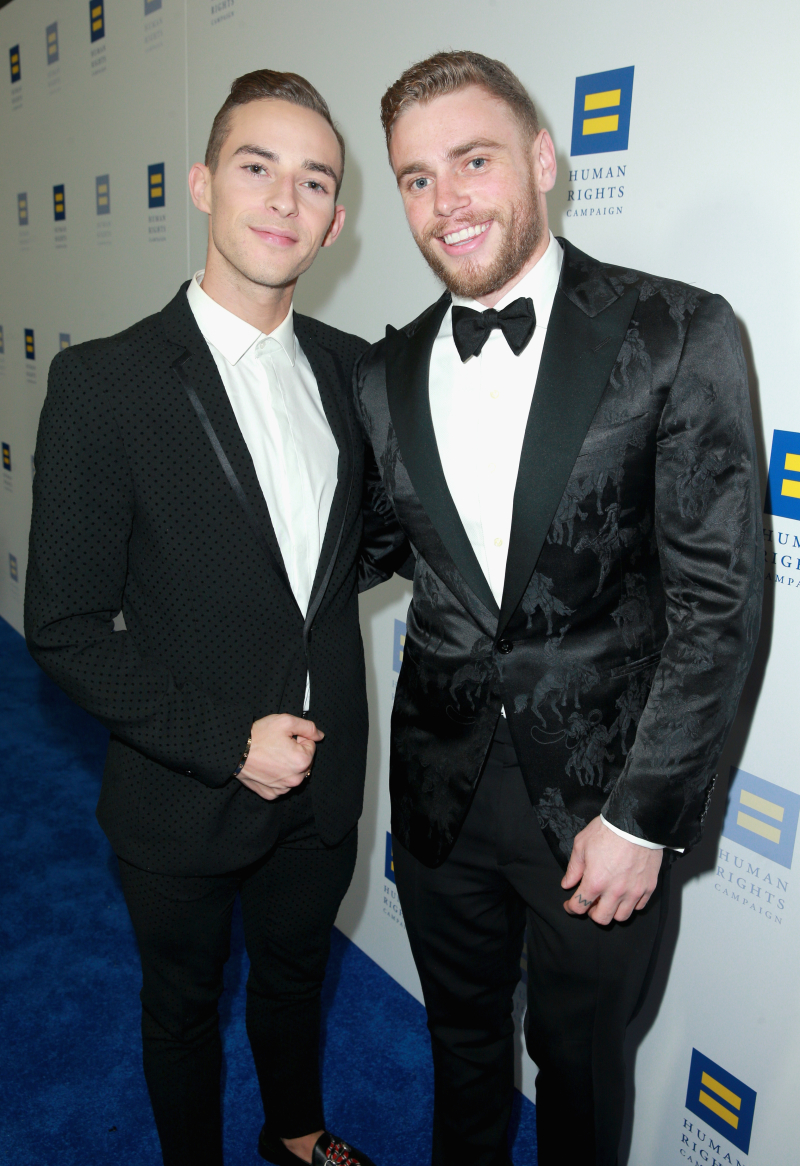 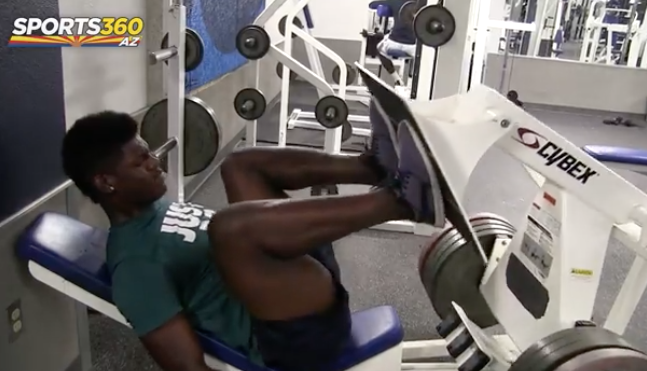 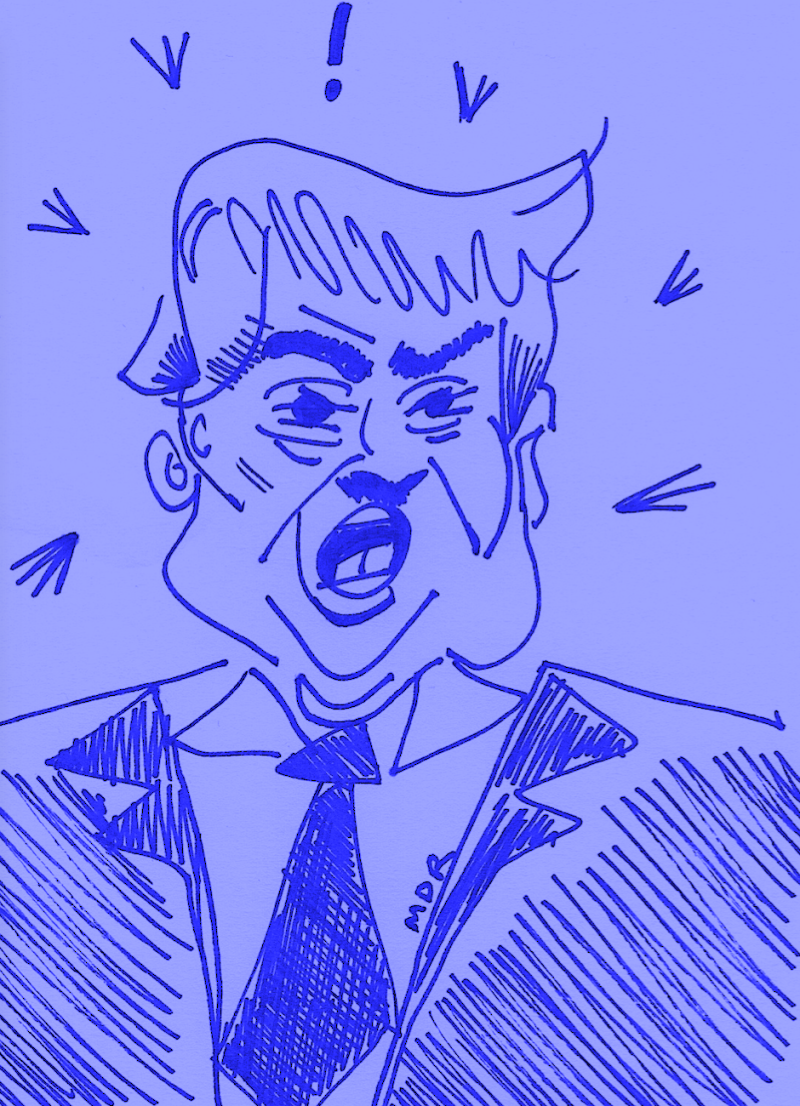 Rated Gigi — New Trailer For THIS IS EVERYTHING: GIGI GORGEOUS Comments (0) 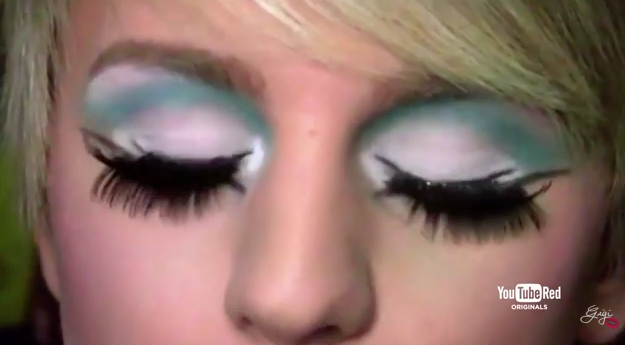 If you had to pick any YouTube personality with enough personality for a compelling doc, looks

She is the subject of a new YouTube Red doc called This Is Everything: Gigi Gorgeous, which opens opens in NYC at the IFC Center and in L.A. at the Laemmle Music Hall on February 3.

Check out the trailer after the jump ...