Matt Bomer On Coming Out: IT WAS A STRUGGLE Comments (0) 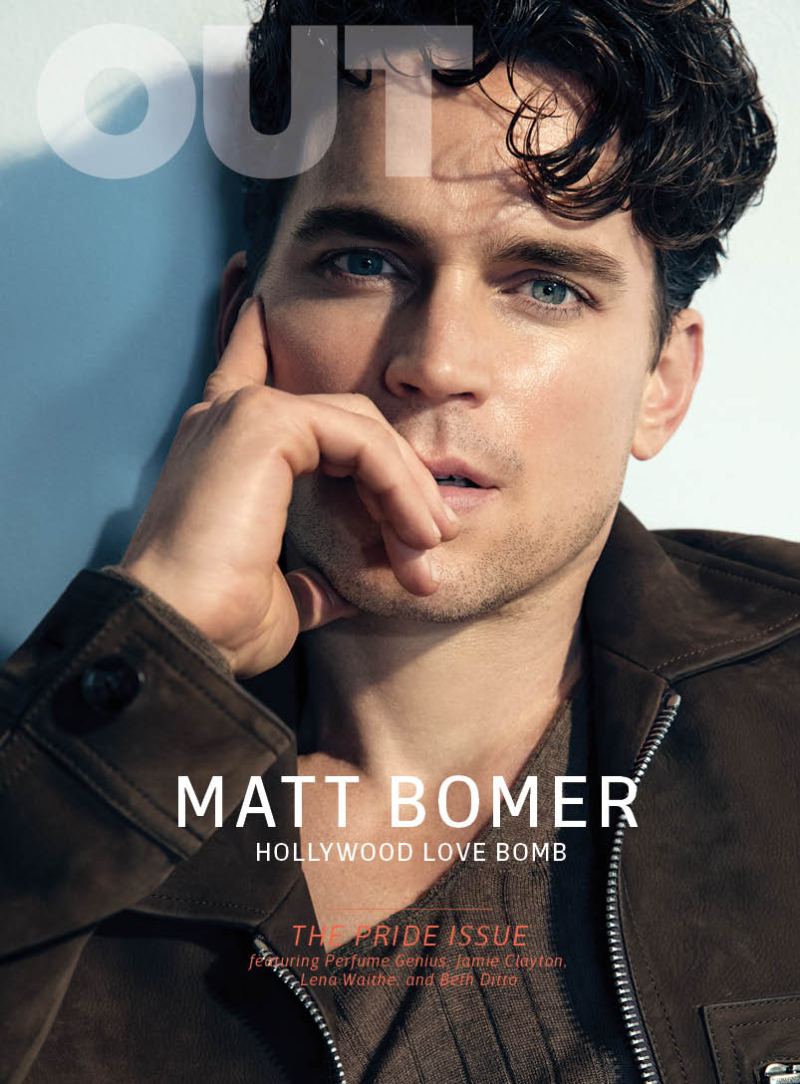 (Image by Doug Inglish for Out)

Matt Bomer — now a father himself — talks with Andrew Rannells for Out, recalling coming out to his family:

Telling your family is a huge, huge deal. I really view my life as divided between the time before I told my parents, and the time after. And the decisions I made, and the life I lived, before and after, are vastly different. It’s night and day.

He came out via letter — and received at least six months' silence in return. Then:

And then I came home and we had the blowup that I’d always feared. But we got that out of the way, and we got down to the business of figuring out how to love each other. I would say within a matter of years we started to figure it out. It was a struggle. It’s a struggle for anybody to take their paradigms and set of beliefs and understandings and completely flip the script. So I’m empathetic toward everyone. And my family is so loving. My mom just asked me, [my husband] Simon, and the boys to go down and speak to her women’s group in Houston so, you know, I’m here to tell people it can get better. Because I had so many people in my life saying, “You need to get rid of all expectations — you need to cut them out.” But I was like, “They’re my family.”

More here. His cute butt is also shown off to great advantage in the photos. 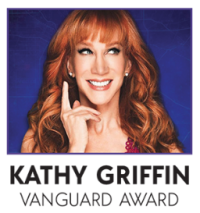 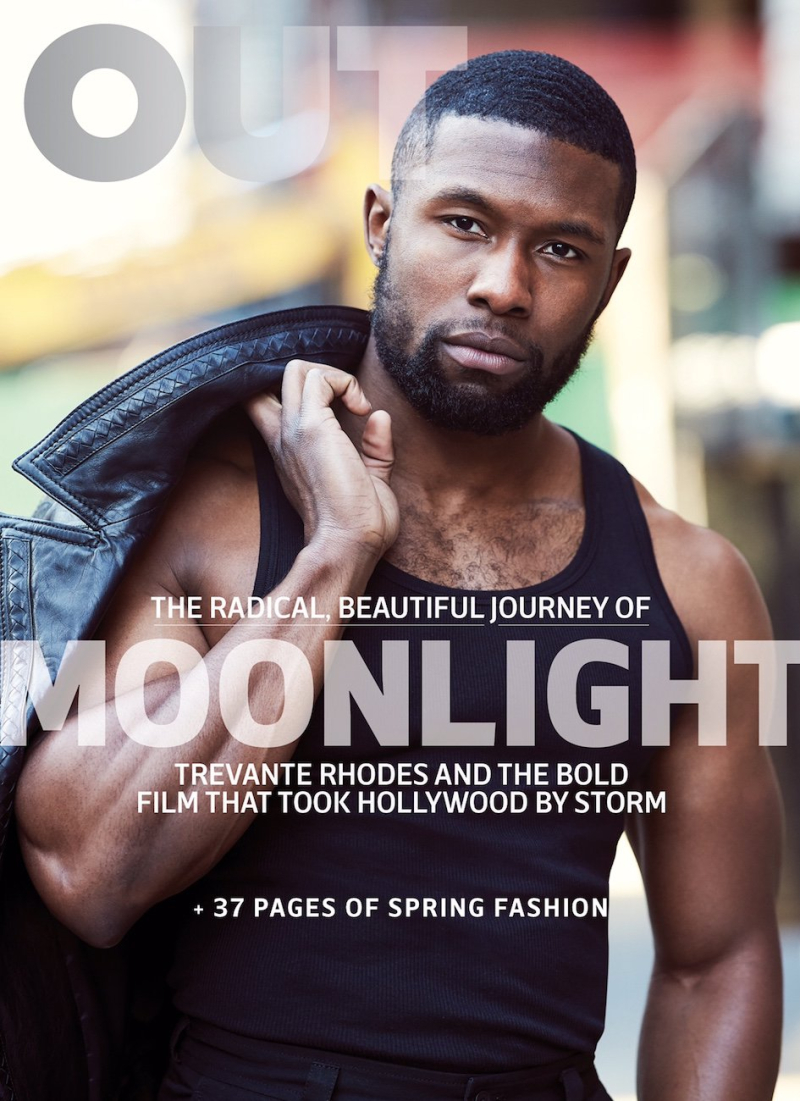 (Image by Blair Getz Mezibov for Out)

Trevante Rhodes of Moonlight covers Out. He felt the pressure of being in a rare movie about “the coming-of-age of a young gay black man.” 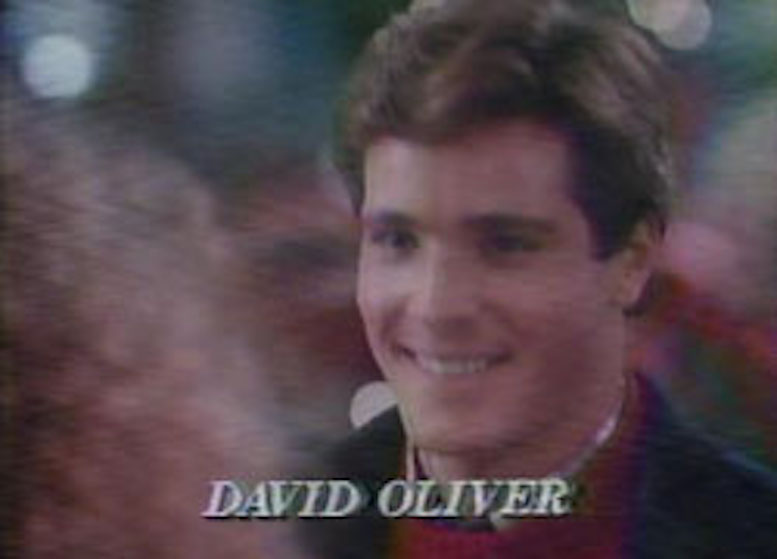 Kenneth remembers David Oliver, cut down in his prime by AIDS.

This is what Topman is hawking for spring. I just aged 10 years. (Image via Topman) 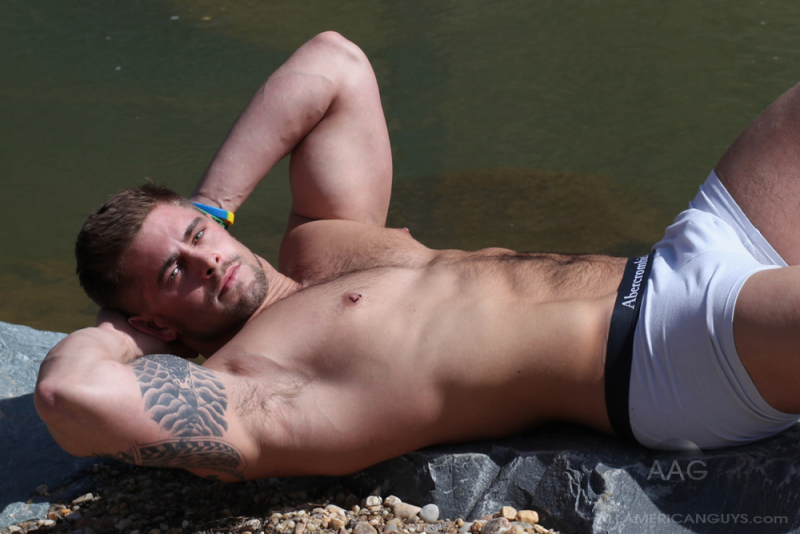 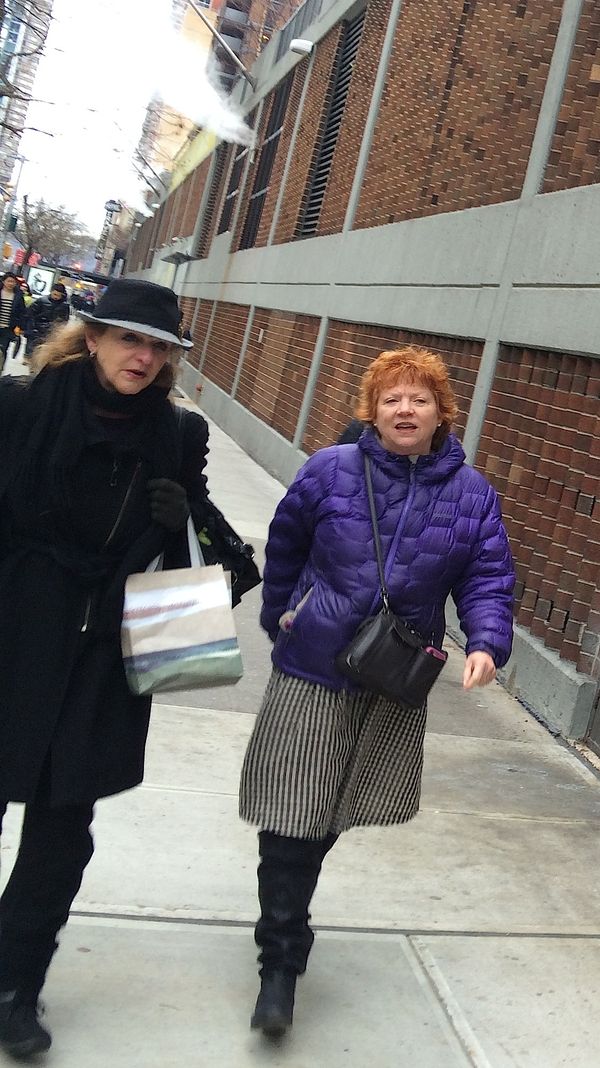 I didn't realize until recently that Becky Ann Baker is married to Dylan Baker; I have seen both around my neighborhood for years.

Becky Ann is currently giving an Emmy-worthy performance on Girls (a show on which it's damn hard to make a big impression, with so many other outstanding performances), and she also knows that redheads look fantastic in purple. 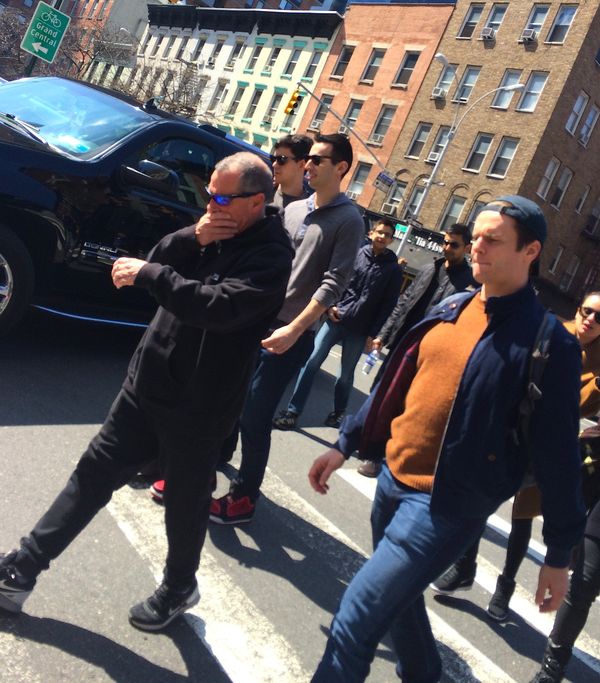 Seeing Jonathan Groff in Hell's Kitchen is about as rare as seeing guys in tank tops on cold days here, but it's exciting seeing him nonetheless. Granted, my snap this time is not the best, but it's still hard to take a bad pic of the looker.

More interesting than his looks, Groff is simply not given enough credit for all he has done. He has killed it on Broadway more than once, was a part of the phenomenon that was Glee and fought the good fight with Looking, an honest effort to present the LGBT experience (part of it!) to the mainstream without watering things down.

Along with looking good in jeans.

Lena Dunham, while campaigning for Hillary Clinton, said she has received “more hostility for voting for a qualified female candidate than I have ever received anywhere from the American right wing.”

The part I can relate to is where she went on to say: “The fact that other members of the Democratic Party have spoken to me like I was an ill-informed child for voting for someone who represents everything I think this country should be is outrageous.”

I don't dislike Bernie Sanders, but this is a trend among his supporters that can really grate; they act like I haven't assessed both candidates fairly and come to an educated decision as to why I prefer one over the other. Instead, they assume I'm “asleep” or “brainwashed” or, because I'm gay, I'm just automatically supporting Hillary Clinton. Either that, or I'm blind to this huge conspiracy that exists to keep sheep like me in place.

And this often comes from people half my age.

Not that young people can't be deeply thoughtful and intelligent, but it's pretty galling when someone so young approaches me as if I'm not a thinker. I'm not always gonna be right, but one thing I will never be is rash in my opinions. I don't underthink, I overthink, thanks.

I assume most of Bernie's boosters have arrived where they are due to lots of thought, and that we just see things differently. It would be nice to receive the same consideration. 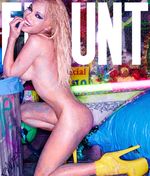 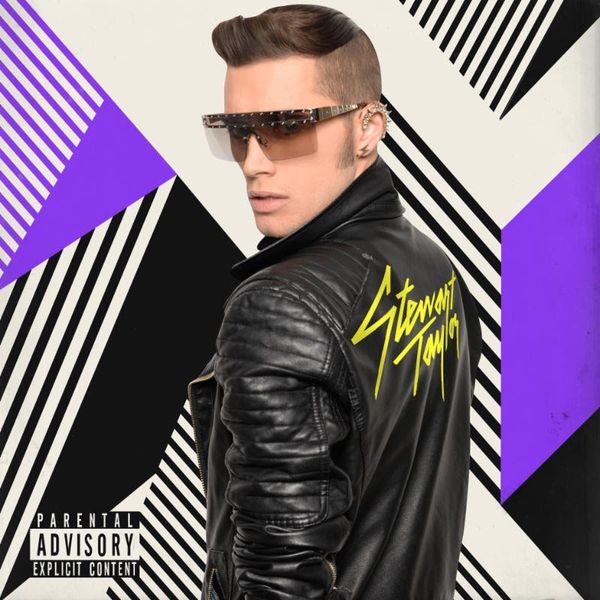 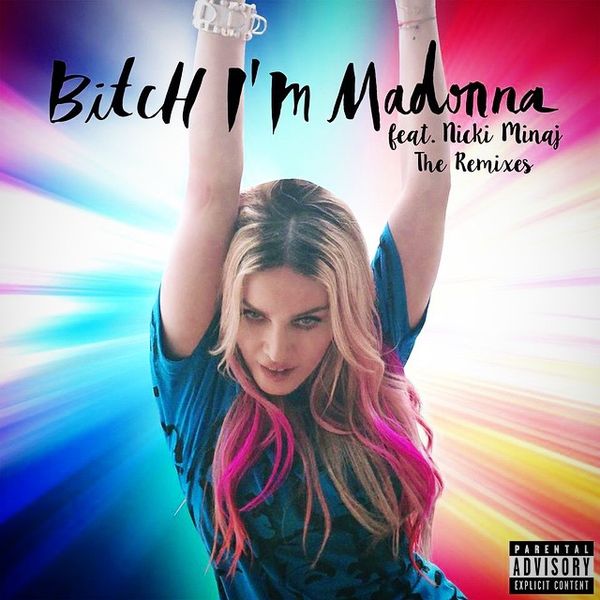