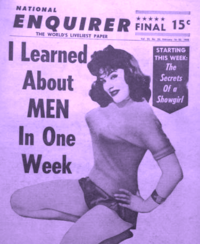 Soccer stud in the shower!

Not Instinct's fault, but can't this level of inappropriateness be deleted?

Madonna working (hARd) with Diplo on her new CD. 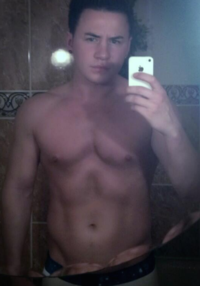 ONE gay marriage is legal in Indiana, indefinitely.

Genderfuck The Fault in Our Stars poster.

...except for when SHE does it: 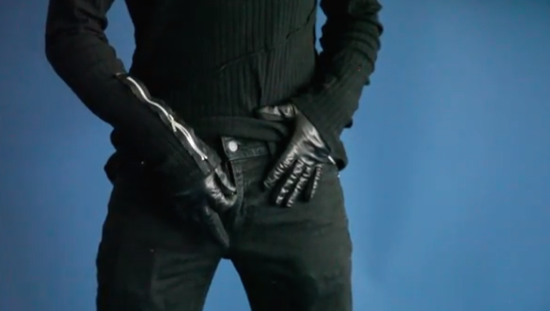 This puts the show in art show.