BELOW: Keep reading for the end of Pose, a major new Trump lawsuit, amfAR's latest honorees, a new ass to French kiss and more ...

ABOVE: Pietro Boselli has the brains to go with the brawn.

BELOW: Keep reading for a model flasher, more Riverdale hotness, a burgeoning movement among Republicans to oust Trump and more  ... 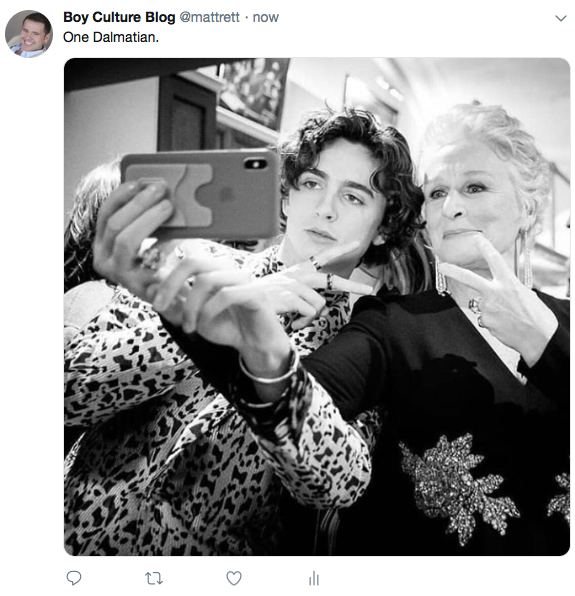