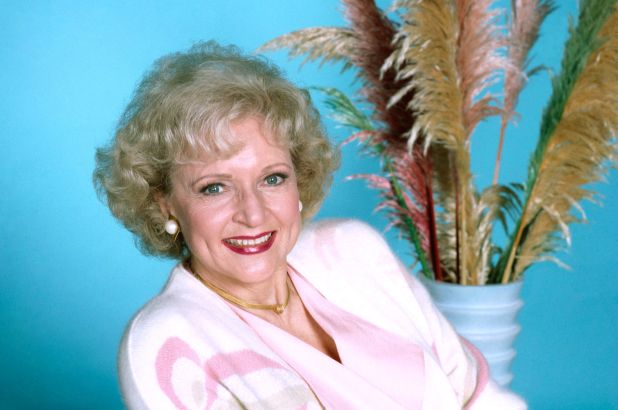 Betty White is one of the world's oldest-living entertainers, and one of the few still (rarely) working and in the public eye.

Today, January 17, she turns an incredible 98 years old. Happy birthday to this wonderful woman and talent. 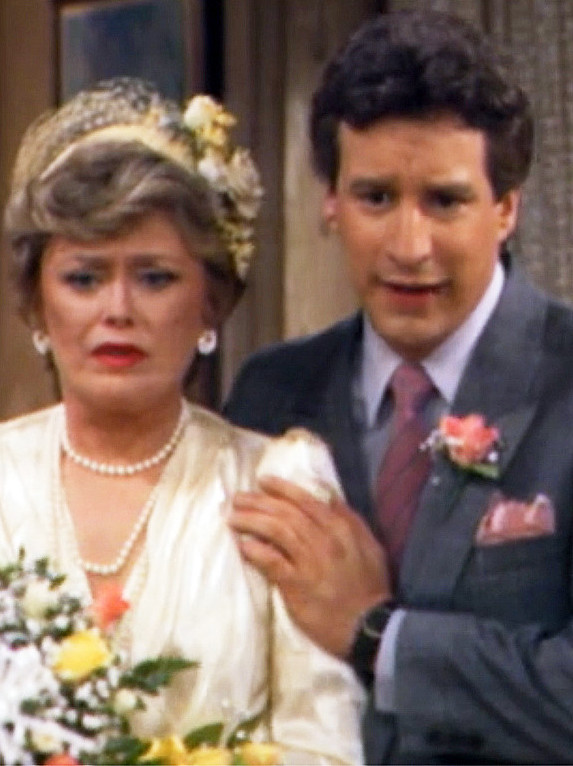 RIP Charles Levin — Coco the gay housekeeper from the pilot of The Golden Girls and several other memorable roles. Full details here. 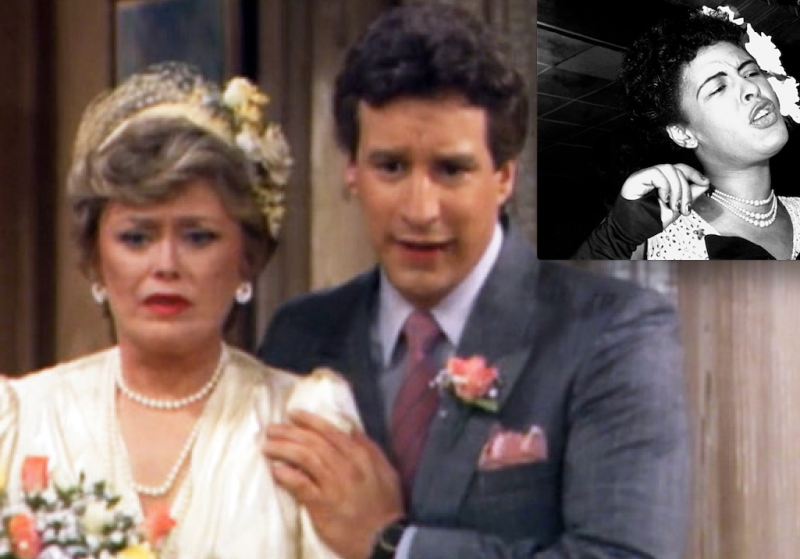 Hulu is offering a slew of classic LGBTQ-themed TV episodes, plus: Don't miss the devastating NYT piece on how 175,000 (or so!) original music masters were lost forever in a single day: Gr8erDays. 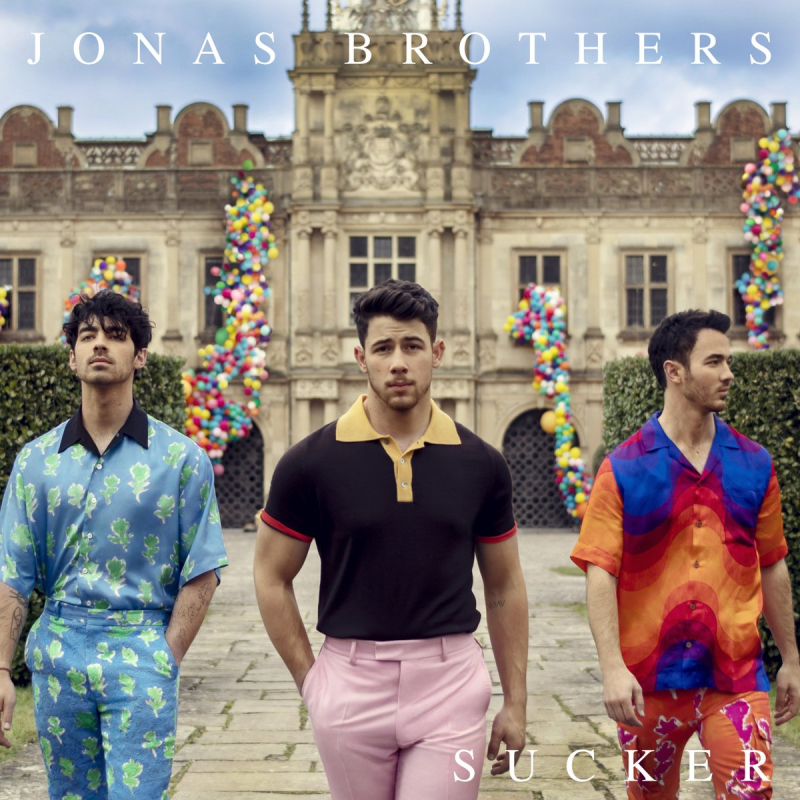 The Jonas Brothers have gotten back together, and will debut their new song “Sucker” tonight. I like their bulge-tastic single cover, while some wags on Twitter are distracted by their sartorial choices ...

More Blasts from the Past HERE — Follows Appreciated!