Been crazy about Garbo since my teens ... 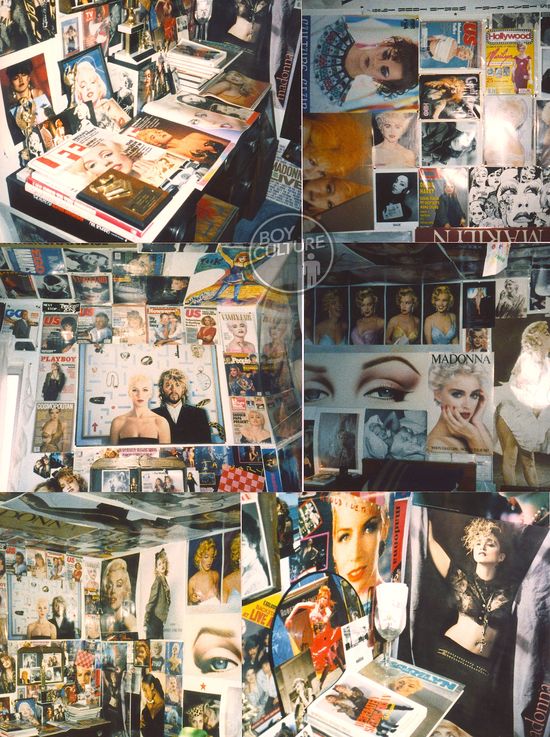 I didn't come out until the very end of high school, but I was slowly, inexorably working my way out via the décor of my room. I started slowly. The first poster I had up was Cyndi Lauper by Lynn Goldsmith. I'd bought it in Hawaii, but it had gotten a little crushed, so it was waved through the entire poster. I learned quickly that posters have souls. 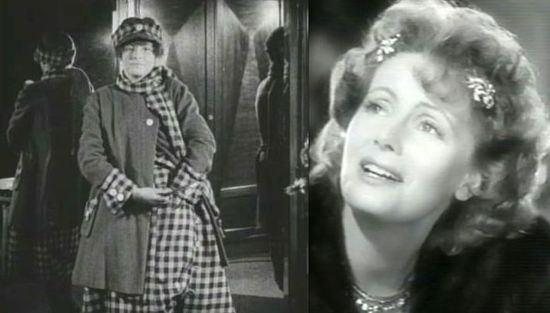 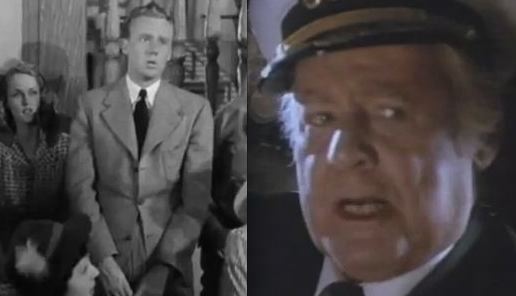 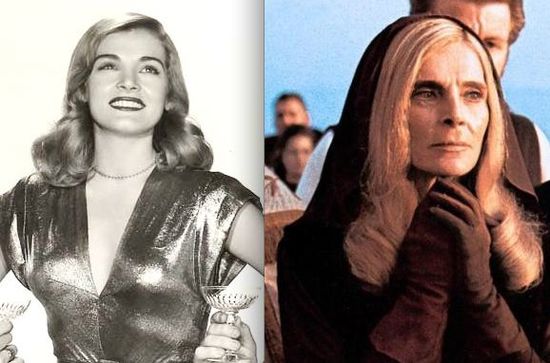